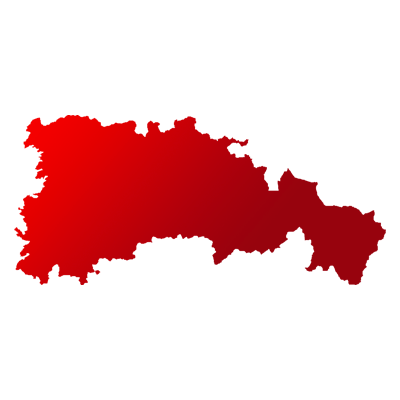 Gujarat's Banaskantha is one of the 26 Lok Sabha constituencies of the state.

According to the data from last census, 24,22,063 people stay in Banaskantha. Out of them, 10.33% of voters are from Scheduled Caste while 24,22,063 belong to Scheduled Tribes. Moreover, the number of voters belonging to urban areas is 15.27% while the rural areas from the constituency houses 84.73% people.

The sitting MP Chaudhry Haribhai Parthibhai from BJP defeated INC's Patel Joitabhai Kasanabhai by a huge margin of 202,334 votes in the previous elections.

The result of Banaskantha is out, as PARBATBHAI SAVABHAI PATEL of Bharatiya Janata Party emerged as the winner in a completely one-sided battle against PARTHIBHAI GALBABHAI BHATOL (Indian National Congress). The former garnered 679108 votes and won by a whopping margin of 368,296 votes. 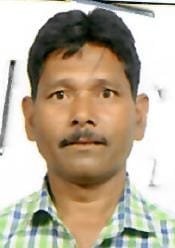 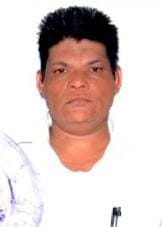 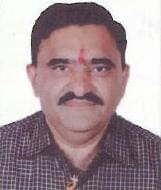 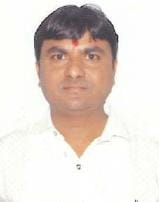 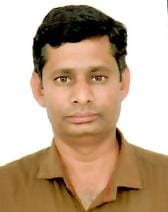