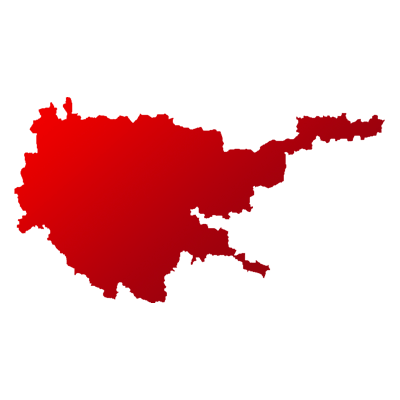 Gujarat's Bardoli is one of the 26 Lok Sabha constituencies of the state. 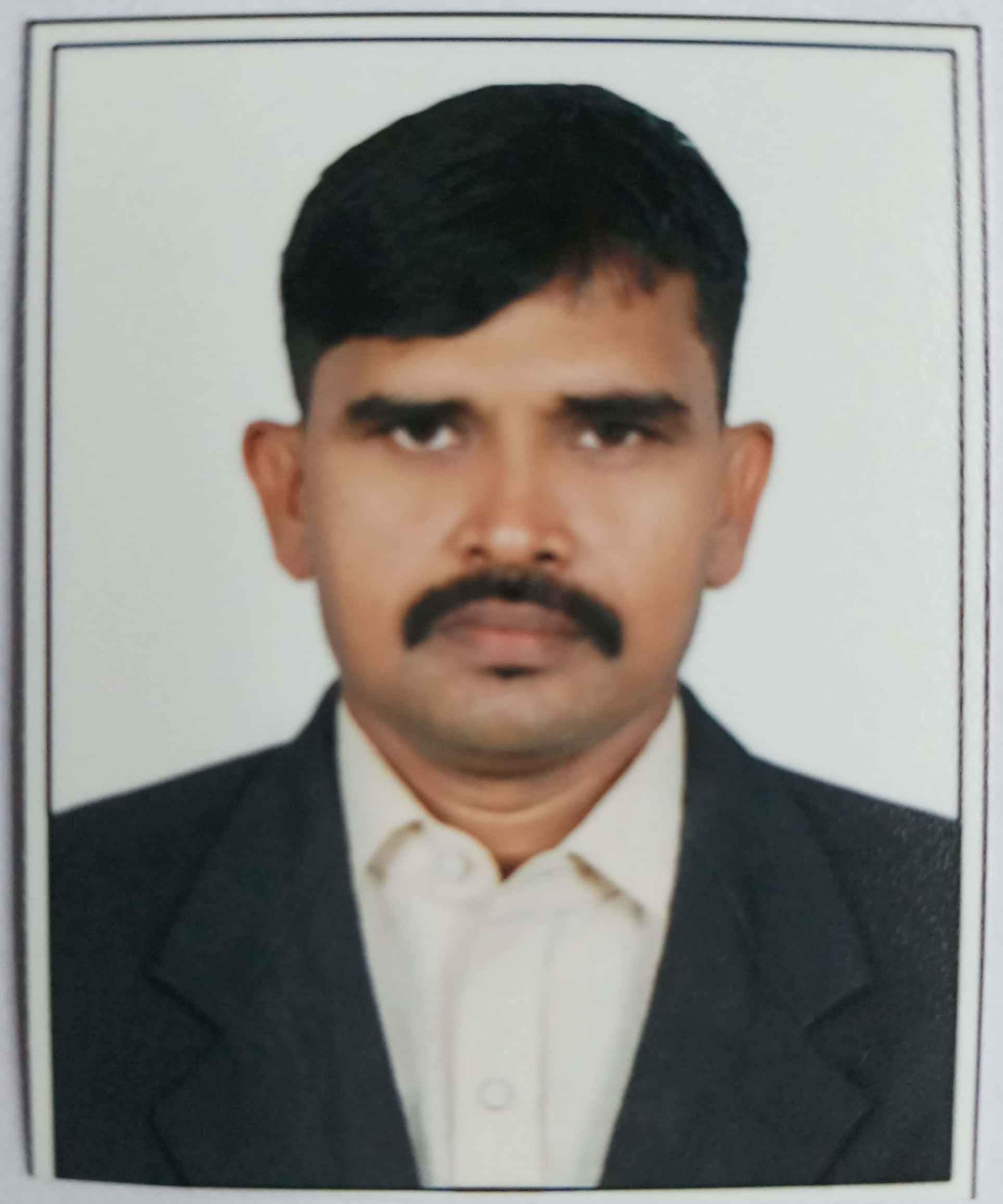 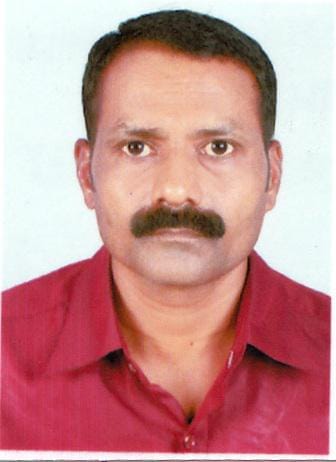 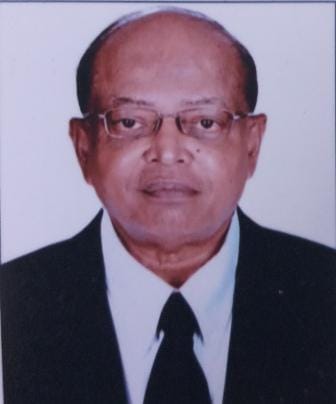 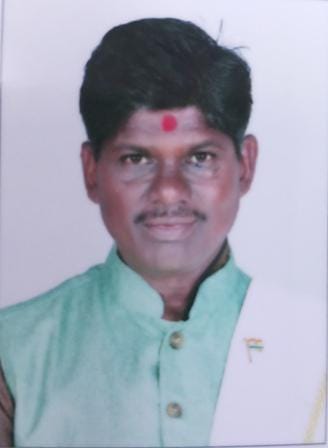 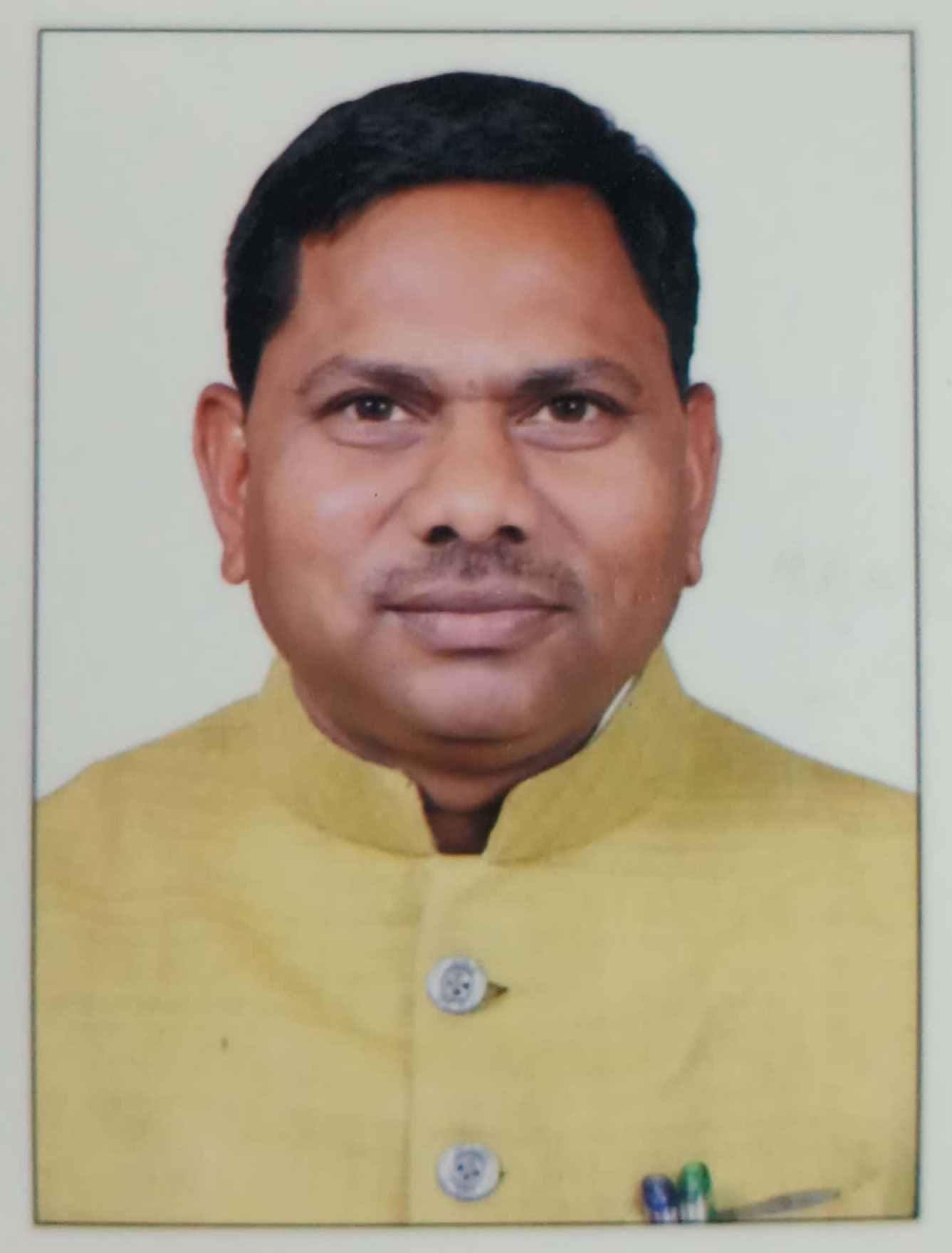 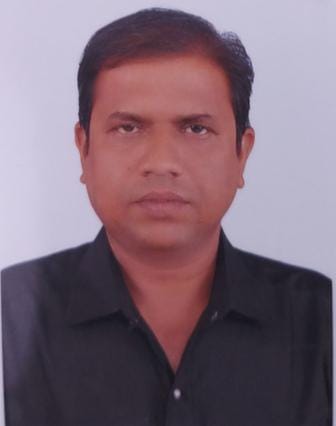 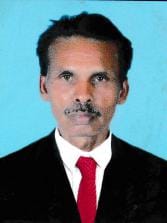 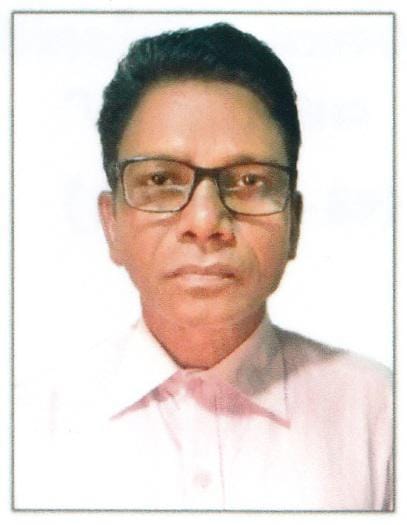 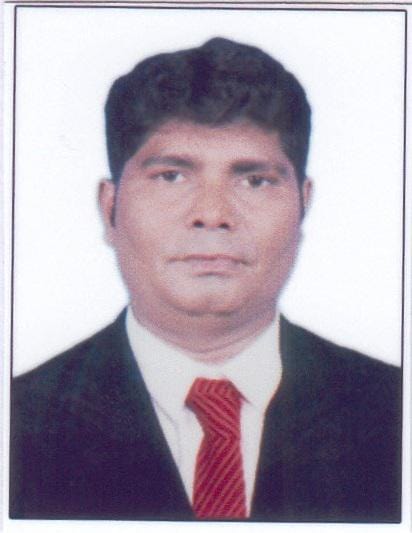