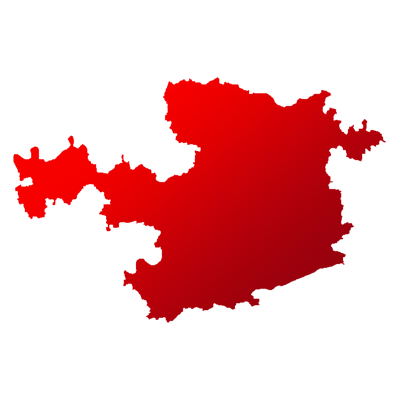 The Gujarat has 26 Lok Sabha constituencies and Chhota Udaipur is one of them.

According to the census, the total population of Chhota Udaipur is 22,90,199, among which 3.23% of voters are from Scheduled Caste while 56.27% voters belong to Scheduled Tribes. Further, 13.07% of voters live in urban areas while 86.93% voters stay in rural areas.

The sitting MP Rathwa Ramsingbhai Patalbhai from BJP defeated INC's Naranbhai Jemlabhai Rathwa by a huge margin of 179,729 votes in the previous elections. 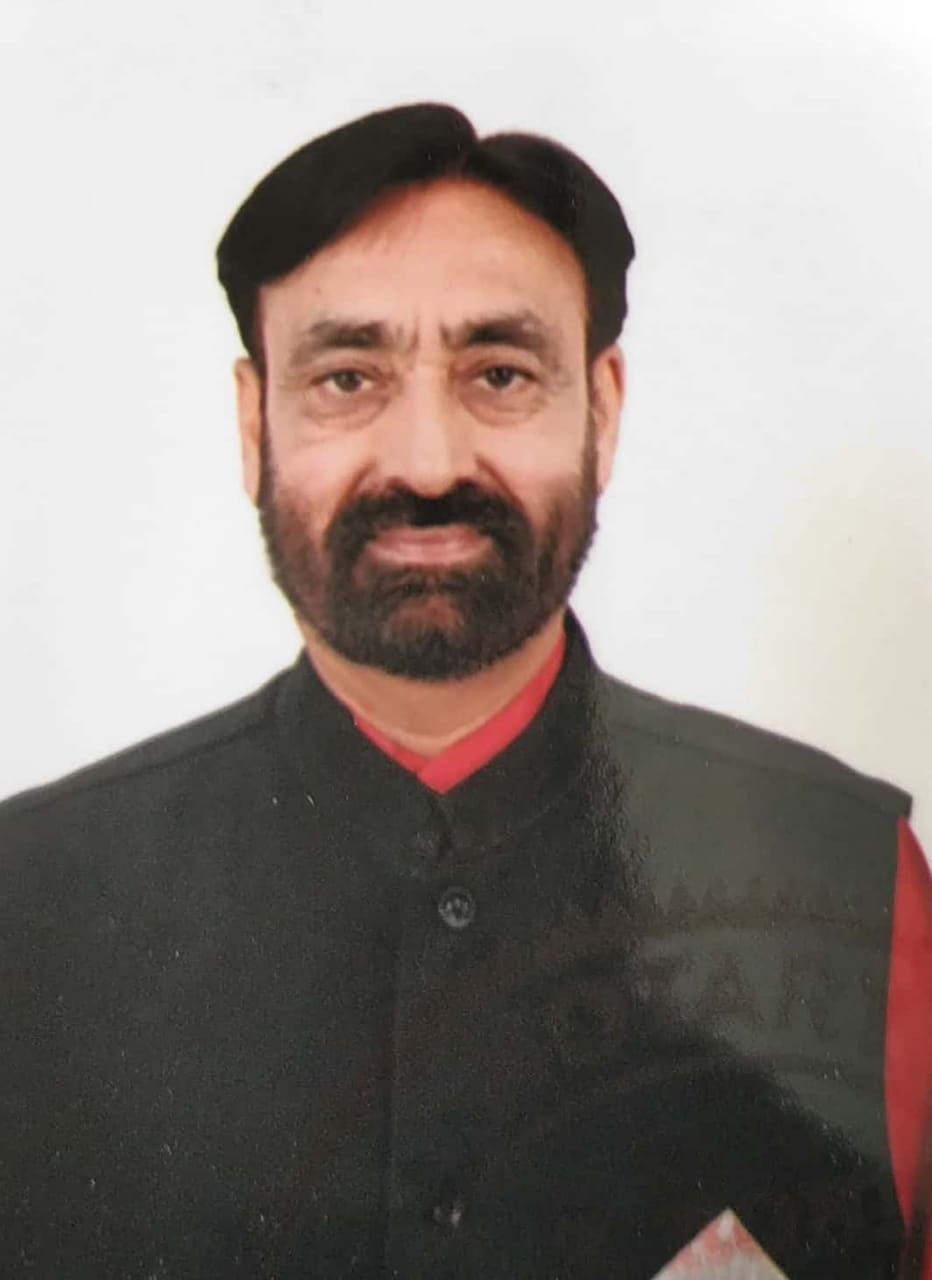 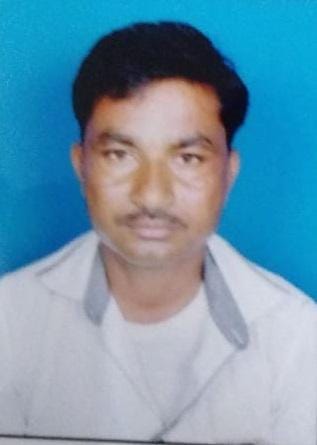 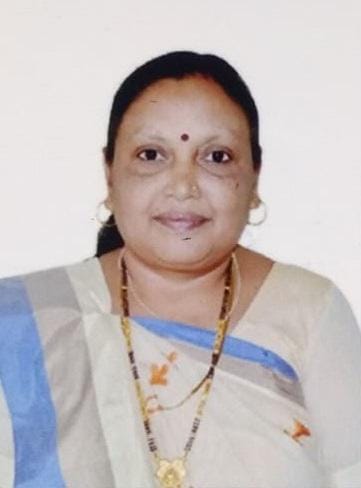 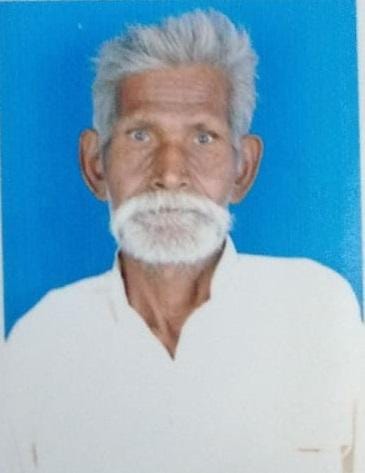 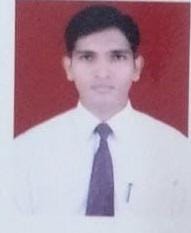 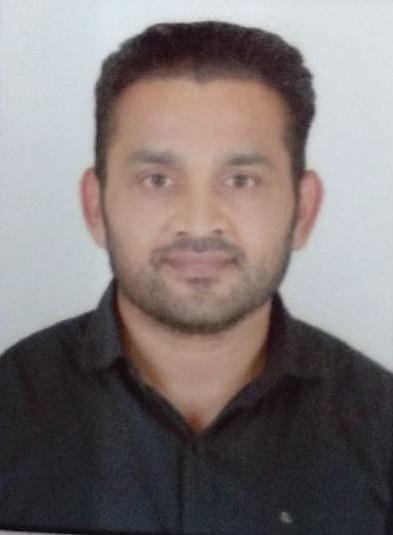