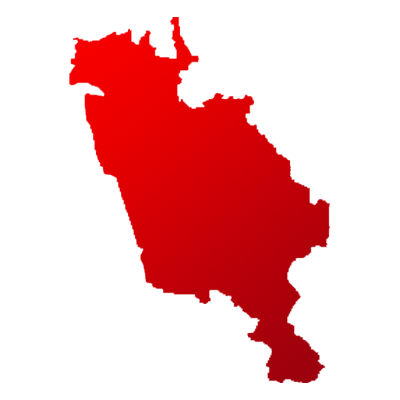 Navsari is one of the 26 Lok Sabha constituencies of Gujarat.

The sitting MP Patil Chandrakant Raghunath from BJP defeated INC's Maksud Mirza by a huge margin of 558,116 votes in the previous elections.

For the 2019 general elections of Navsari, a total of 66% voters got inked. 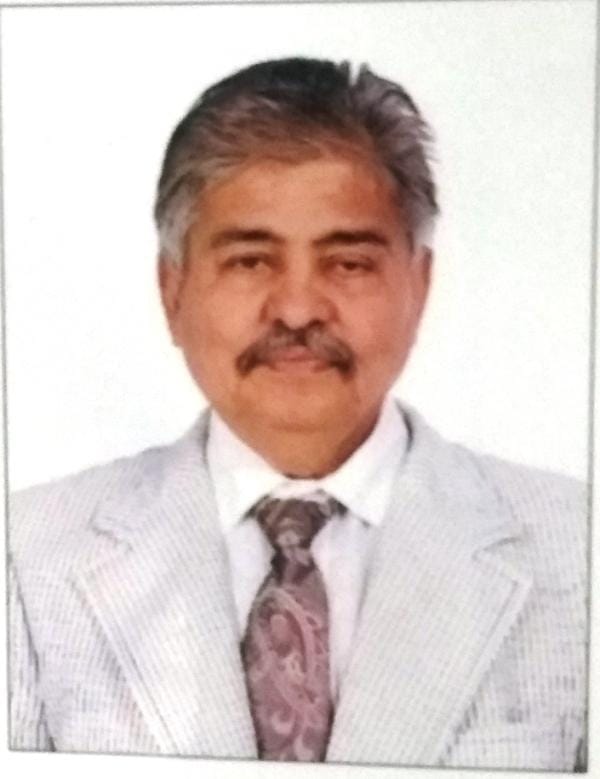 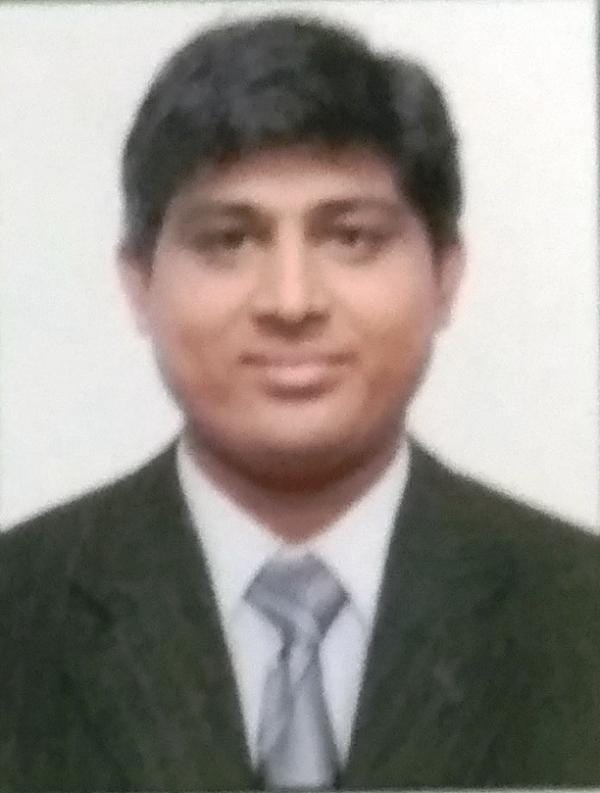 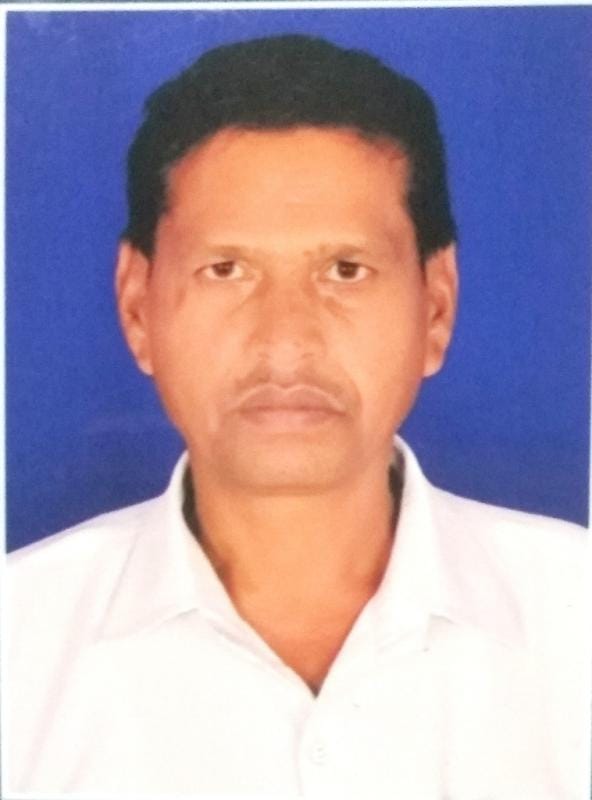 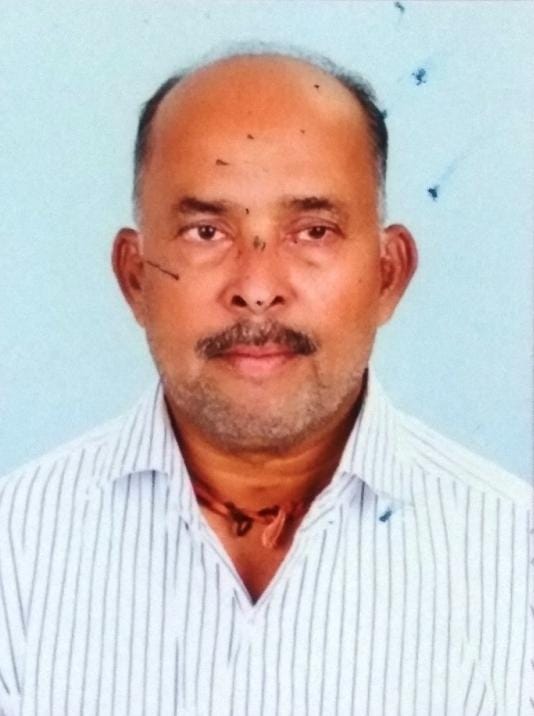 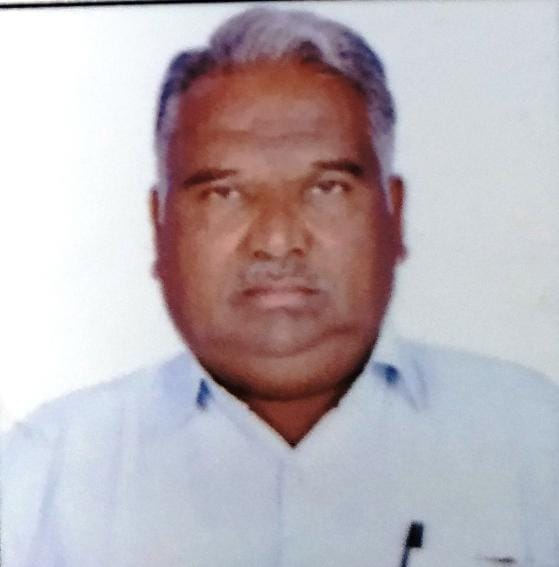