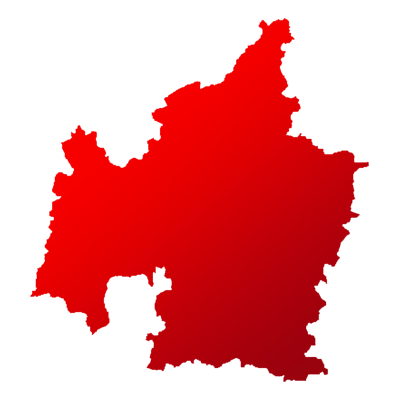 Panchmahal is one of the 26 Lok Sabha constituencies of Gujarat.

According to the census, the total population of Panchmahal is 24,08,808, among which 5.17% of voters are from Scheduled Caste while 14.59% voters belong to Scheduled Tribes. Further, 14.20% of voters live in urban areas while 85.80% voters stay in rural areas.

The sitting MP Chauhan Prabhatsinh Pratapsinh from BJP defeated INC's Parmar Ramsinh Prabhatsinh by a huge margin of 170,596 votes in the previous elections.

For the 2019 general elections of Panchmahal, a total of 59% voters got inked.