Porbandar is one of the 26 Lok Sabha constituencies of Gujarat.

According to the census, the total population of Porbandar is 21,12,269, among which 10.07% of voters are from Scheduled Caste while 1.71% voters belong to Scheduled Tribes. Further, 39.09% of voters live in urban areas while 60.91% voters stay in rural areas.

The latest election results have shown that Indian National Congress's LALIT VASOYA had to bite dust as Bharatiya Janata Party's RAMESHBHAI LAVJIBHAI DHADUK emerged victorious. By getting 563881, the latter will govern the seat for next five years. 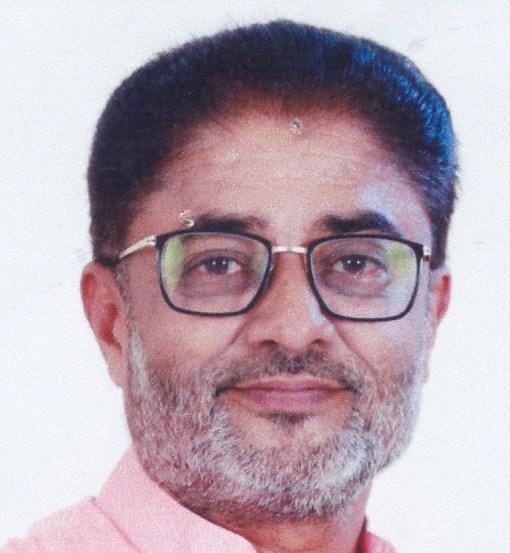 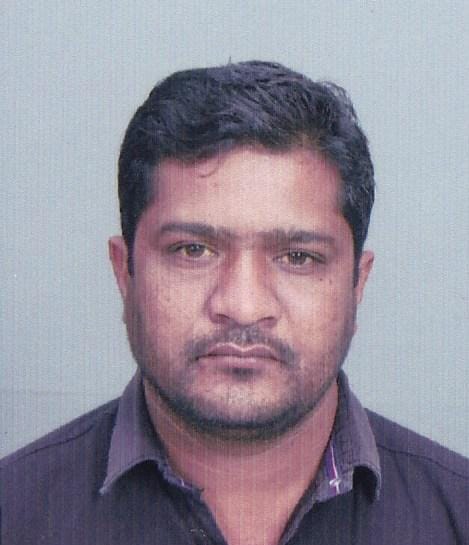 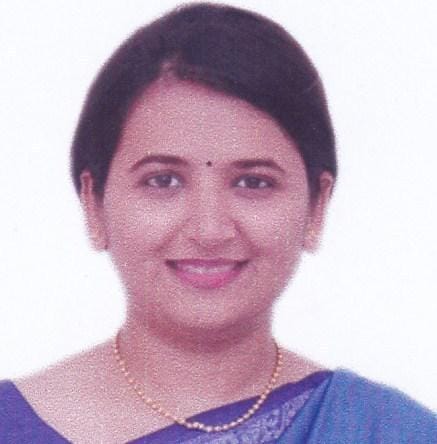