The Gujarat has 26 Lok Sabha constituencies and Sabarkantha is one of them.

According to the data from last census, 24,28,589 people stay in Sabarkantha. Out of them, 7.73% of voters are from Scheduled Caste while 24,28,589 belong to Scheduled Tribes. Moreover, the number of voters belonging to urban areas is 14.98% while the rural areas from the constituency houses 85.02% people.

In Sabarkantha, RATHOD DIPSINH SHANKARSINH of Bharatiya Janata Party thrashed his opponents as he emerged victorious with a margin of 268,987 votes over THAKOR RAJENDRASINH SHIVSINH (Indian National Congress). The former garnered a total of 701984 votes.

For this seat, Bharatiya Janata Party placed its bet on Rathod Dipsinh Shankarsinh while the Bahujan Samaj Party fielded Vinodbhai Mesariya. Thakor Rajendrasinh was the candiate from Indian National Congress. 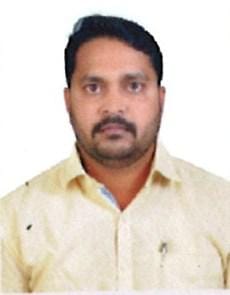 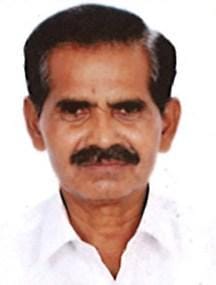 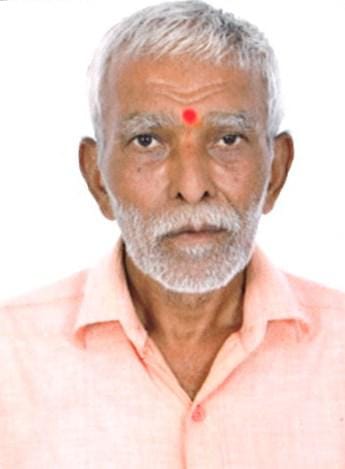 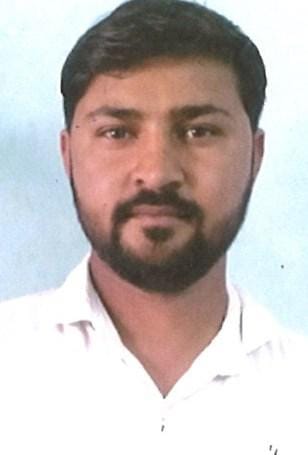 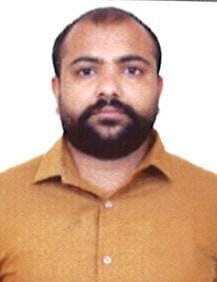 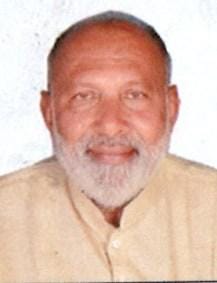 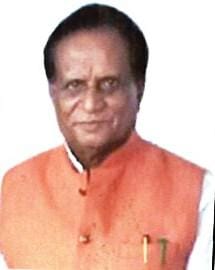 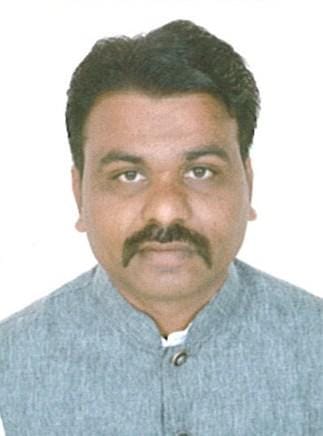 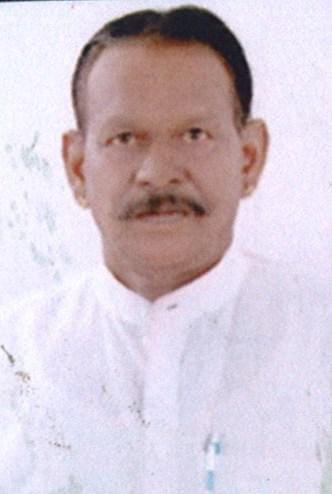