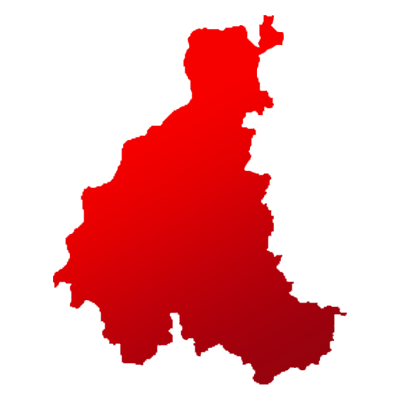 Vadodara is one of the 26 Lok Sabha constituencies of Gujarat.

The result of Vadodara is out, as RANJANBEN BHATT of Bharatiya Janata Party emerged as the winner in a completely one-sided battle against PRASHANT PATEL (TIKO) (Indian National Congress). The former garnered 883719 votes and won by a whopping margin of 589,177 votes.

For this seat, Bharatiya Janata Party placed its bet on Ranjanben Bhatt while the Bahujan Samaj Party fielded Rohit Madhusudan Mohanbhai. Prashant Patel was the candiate from Indian National Congress. 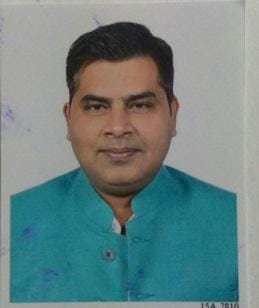 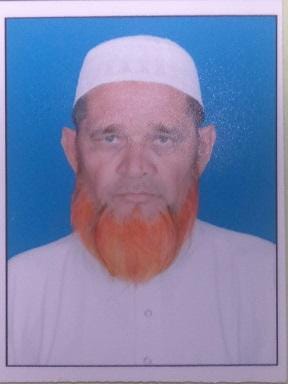 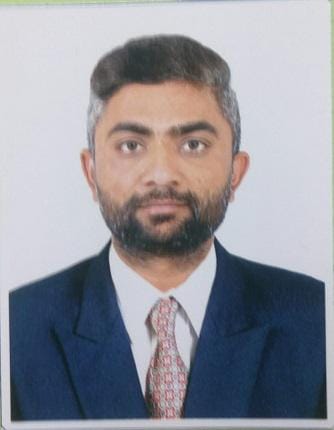 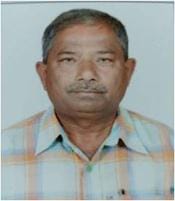 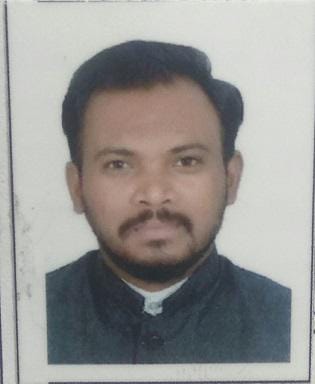