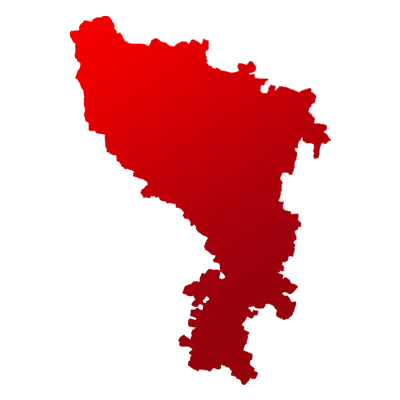 The Haryana has 10 Lok Sabha constituencies and Bhiwani-mahendragarh is one of them.

As per the last census report, Bhiwani-mahendragarh houses 22,78,655 people. Out of them, 18.57% of voters belong to Scheduled Caste category.

For this seat, Indian National Congress fielded Shruti Choudhry. On the other hand, Dharambir Singh was the candidate from Bharatiya Janata Party . 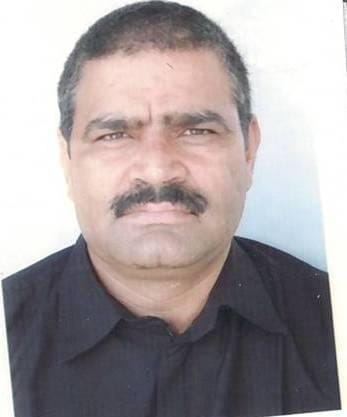 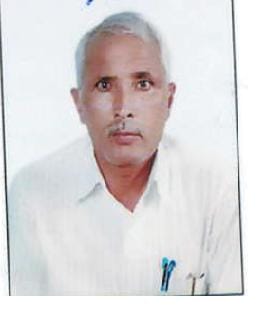 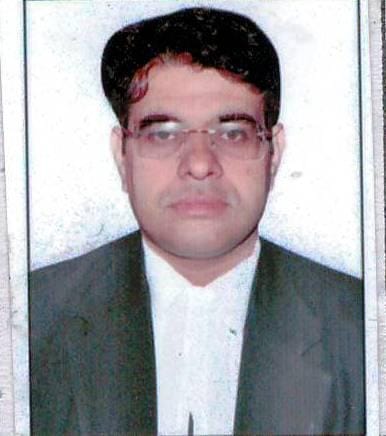 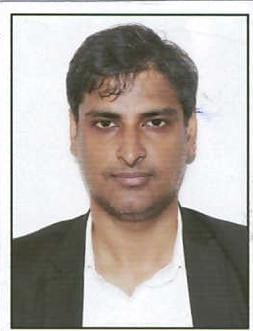 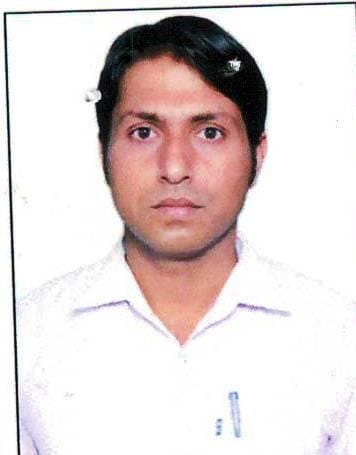 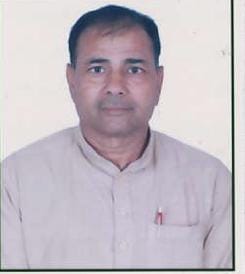 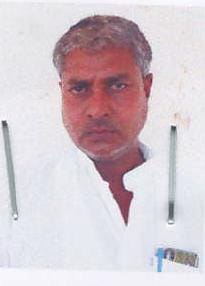 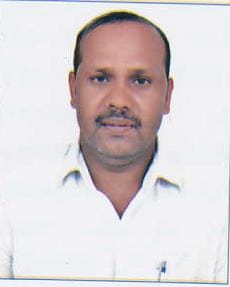 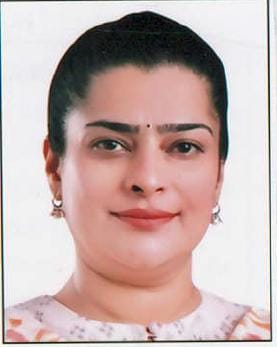 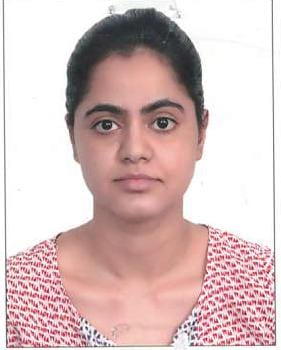