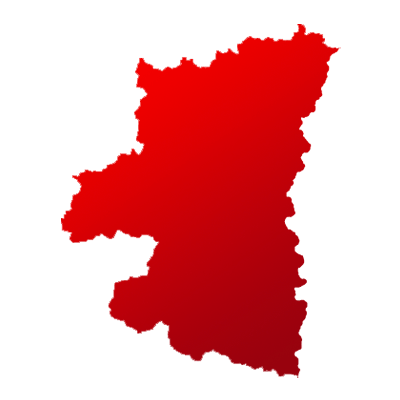 Haryana's Karnal is one of the 10 Lok Sabha constituencies of the state.

For this seat, Bharatiya Janata Party placed its bet on Sanjay Bhatia while the Indian National Congress fielded Kuldip Sharma. Dinesh Sharma was the candiate from Shiv Sena. 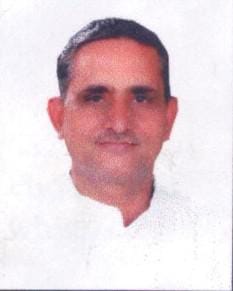 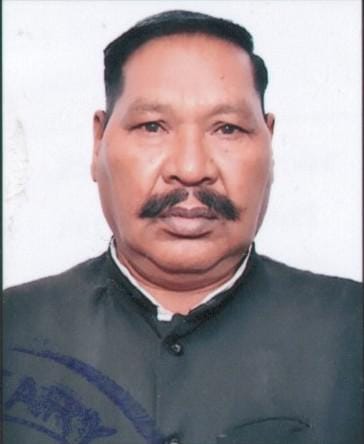 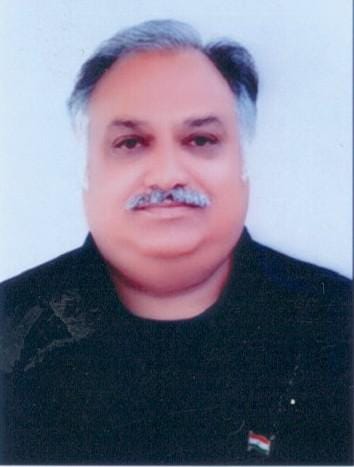 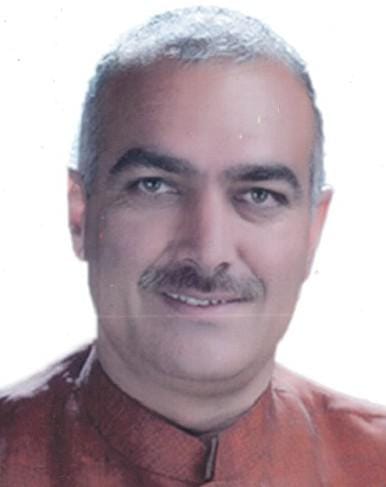 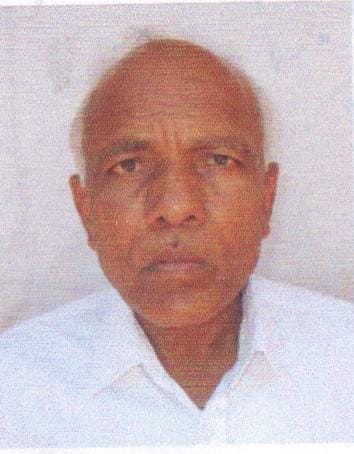 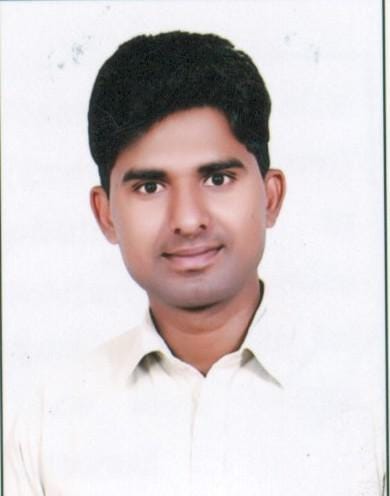