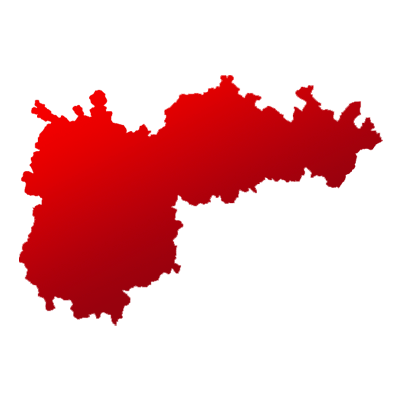 Kurukshetra is one of the 10 Lok Sabha constituencies of Haryana.

According to the census, the total population of Kurukshetra is 23,19,226, among which 23.75% of voters belong to Scheduled Caste.

The result of Kurukshetra is out, as NAYAB SINGH of Bharatiya Janata Party emerged as the winner in a completely one-sided battle against NIRMAL SINGH (Indian National Congress). The former garnered 688629 votes and won by a whopping margin of 384,591 votes. 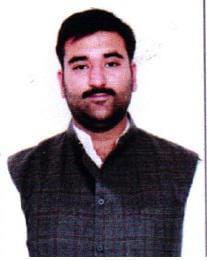 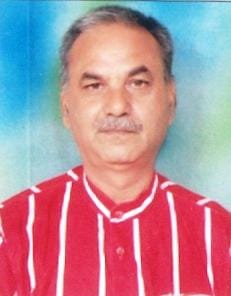 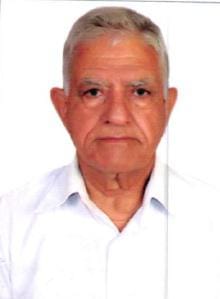 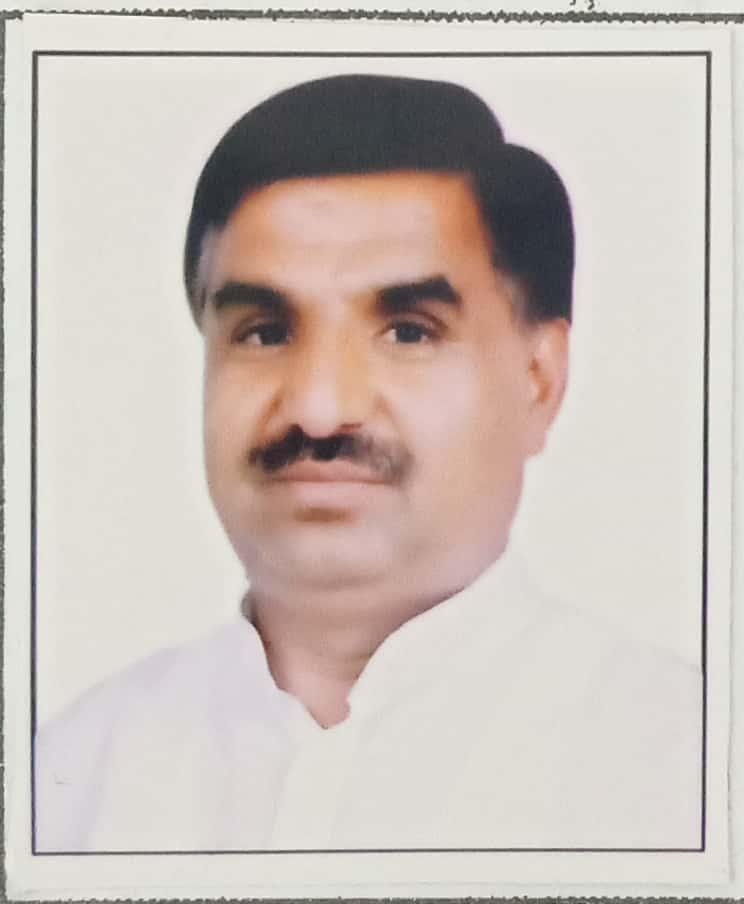 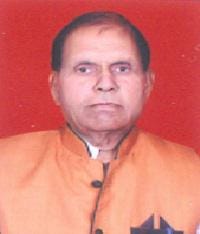 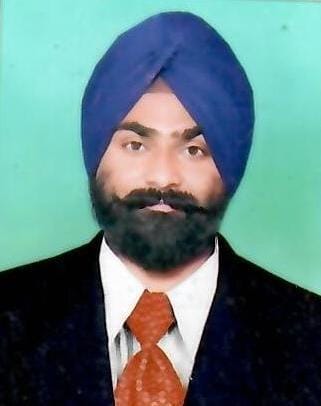 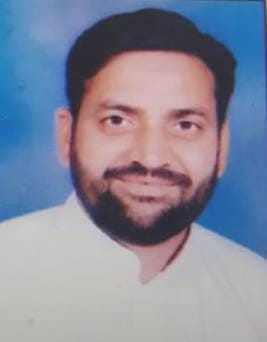 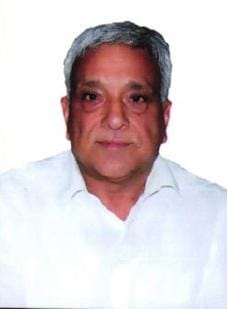 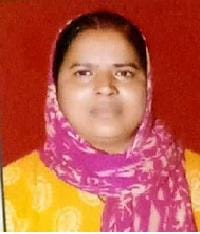 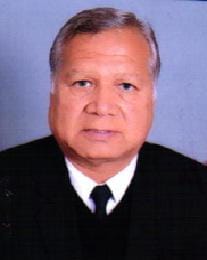 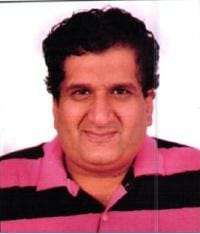 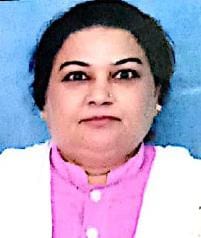 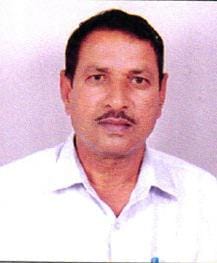 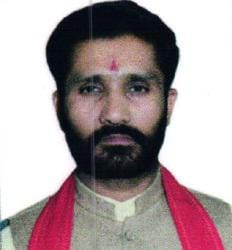