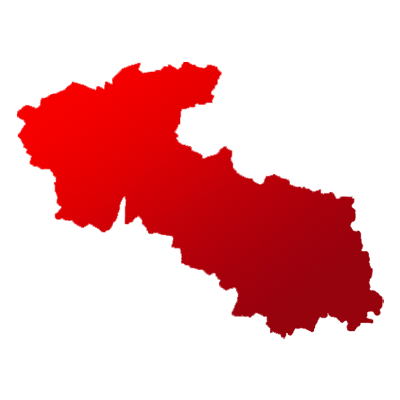 Sonipat is one of the 10 Lok Sabha constituencies of Haryana.

To recall, the sitting MP Ramesh Kaushik from BJP defeated INC's Jagbir Singh Malik by 77,414 votes in the previous elections.

The citizens of Sonipat have given their verdict and crowned Bharatiya Janata Party's RAMESH CHANDER KAUSHIK as their MP. Indian National Congress's BHUPINDER SINGH HOODA lost by a margin of 164,864 votes, confirming that the battle was closely fought. 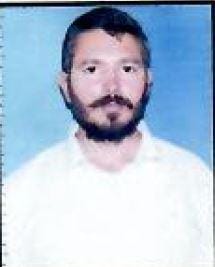 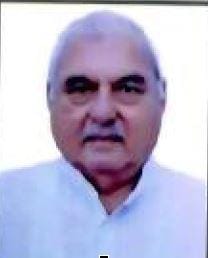 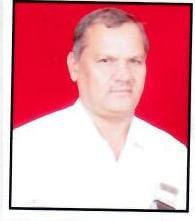 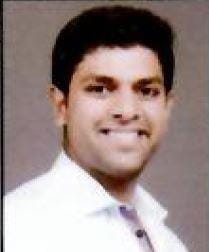 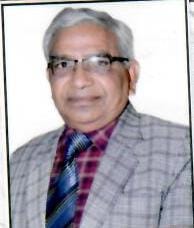 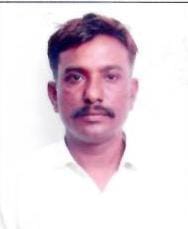 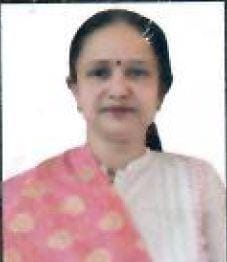 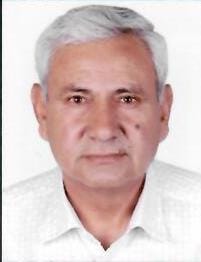 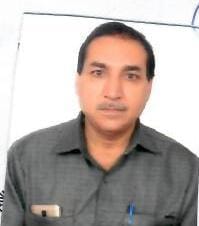 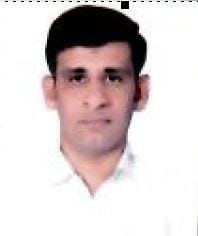 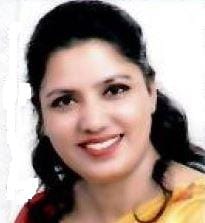 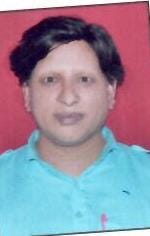 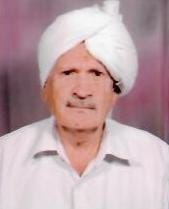 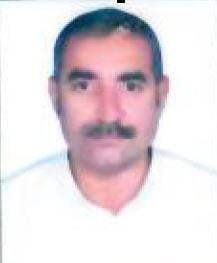 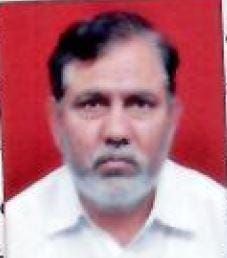 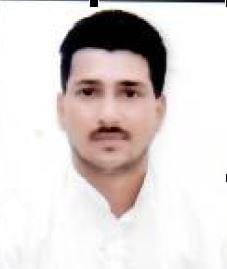 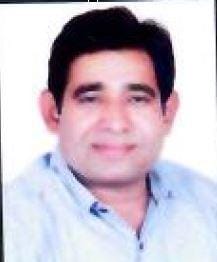