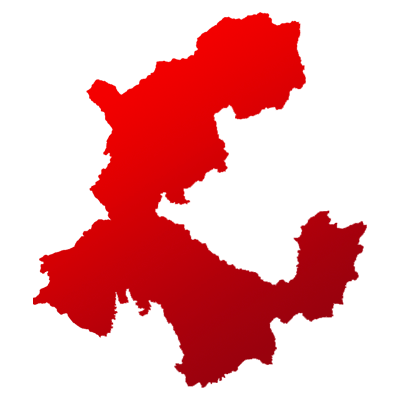 Kangra is one of the 4 Lok Sabha constituencies of Himachal Pradesh.

The sitting MP Shanta Kumar from BJP defeated INC's Chander Kumar by a huge margin of 170,072 votes in the previous elections.

The result of Kangra is out, as Kishan Kapoor of Bharatiya Janata Party emerged as the winner in a completely one-sided battle against Pawan Kajal (Indian National Congress). The former garnered 725218 votes and won by a whopping margin of 477,623 votes.

For this seat, Bharatiya Janata Party placed its bet on Kishan Kapoor while the Bahujan Samaj Party fielded Kehar Singh. Pawan Kumar Kajal was the candiate from Indian National Congress.