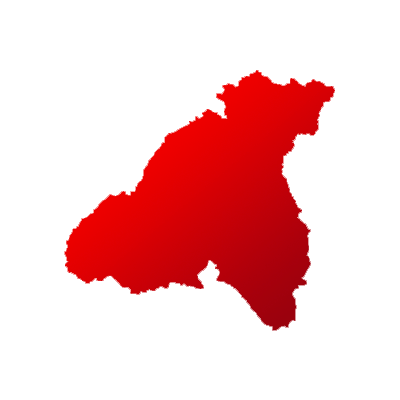 Jammu & Kashmir's Anantnag is one of the 6 Lok Sabha constituencies of the state.

To recall, the sitting MP Mehbooba Mufti from JKPDP defeated JKN's Mirza Mehboob Beg by 65,417 votes in the previous elections.

The voter turnout recorded was 29%.

In what qualifies as a great political thriller, GHULAM AHMAD MIR of Indian National Congress defeated Bharatiya Janata Party's SOFI YOUSUF by a margin of 87. After a close shave, GHULAM AHMAD MIR will now govern Anantnag for the next five years. 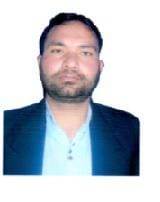