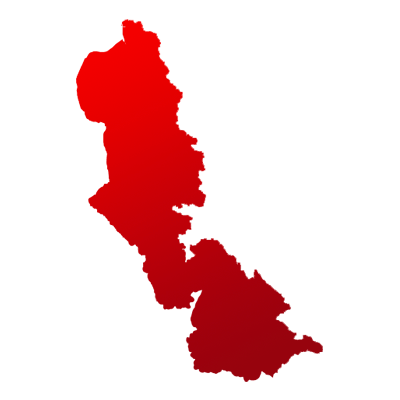 Jammu is one of the 6 Lok Sabha constituencies of Jammu & Kashmir.

The sitting MP Jugal Kishore from BJP defeated INC's Madan Lal Sharma by a huge margin of 257,280 votes in the previous elections.

For this seat, Bharatiya Janata Party placed its bet on Jugal Kishore while the Shiv Sena fielded Manish Sahni. Badri Nath was the candiate from Bahujan Samaj Party. 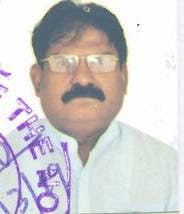 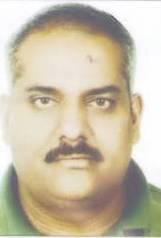 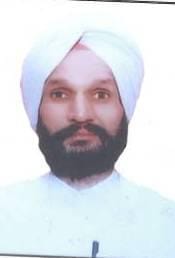 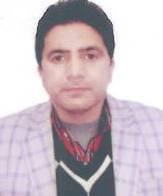 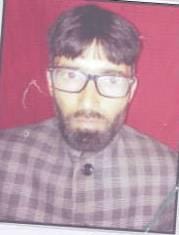 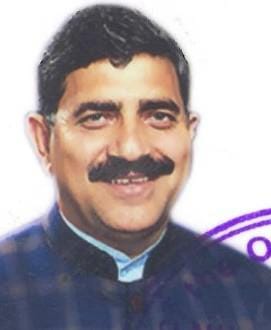 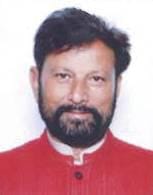 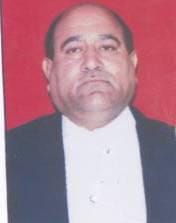 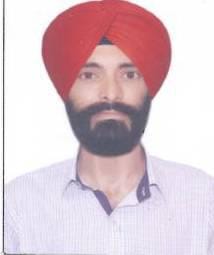 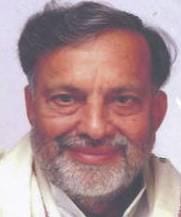 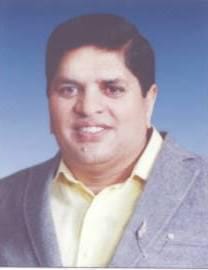 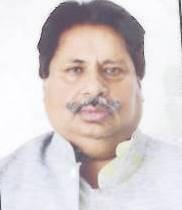 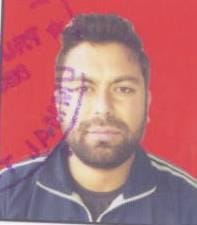 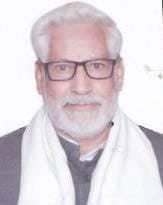 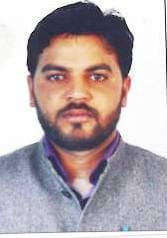 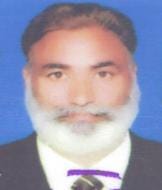 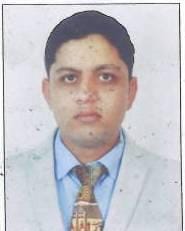