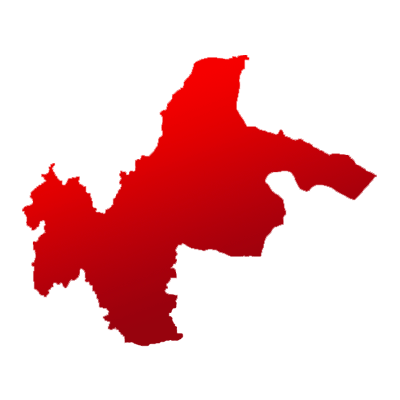 Giridih is one of the 14 Lok Sabha constituencies of Jharkhand.

Polling for Giridih was held on May 12. In the last parliamentary polls, BJP's sitting MP Ravindra Kumar Pandey defeated JMM's TTprev_runnerup by a margin of 40,313 votes.

For the 2019 general elections of Giridih, a total of 64% voters got inked.

The latest election results have shown that Jharkhand Mukti Morcha's Jagarnath Mahto had to bite dust as AJSU Party's Chandra Prakash Choudhary emerged victorious. By getting 648277, the latter will govern the seat for next five years. 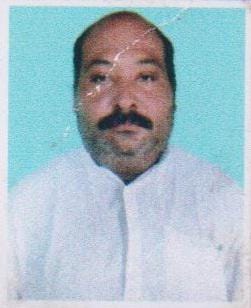 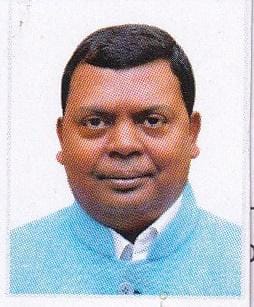 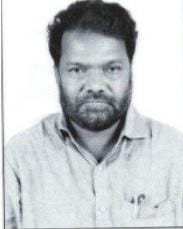 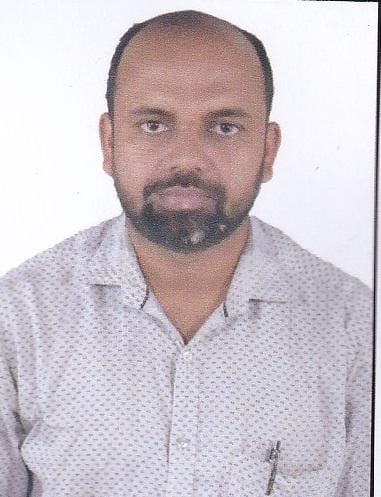 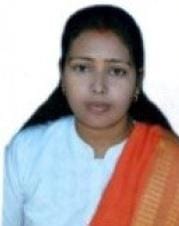