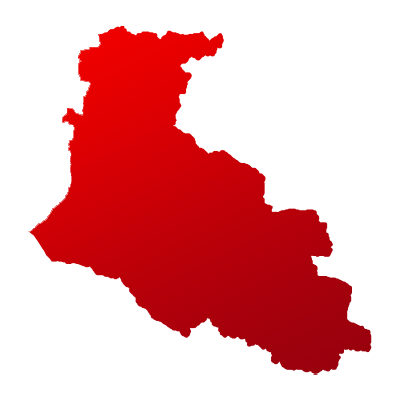 The Jharkhand has 14 Lok Sabha constituencies and Jamshedpur is one of them.

According to the census, the total population of Jamshedpur is 22,93,919, among which 4.86% of voters are from Scheduled Caste while 28.51% voters belong to Scheduled Tribes. Further, 55.56% of voters live in urban areas while 44.44% voters stay in rural areas. 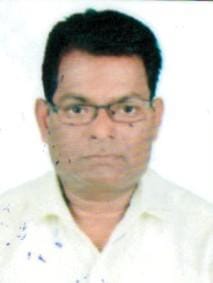 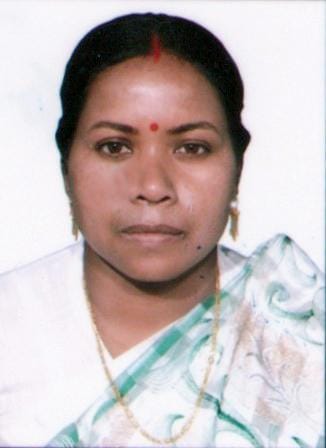 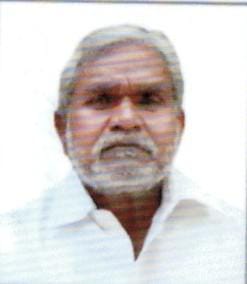 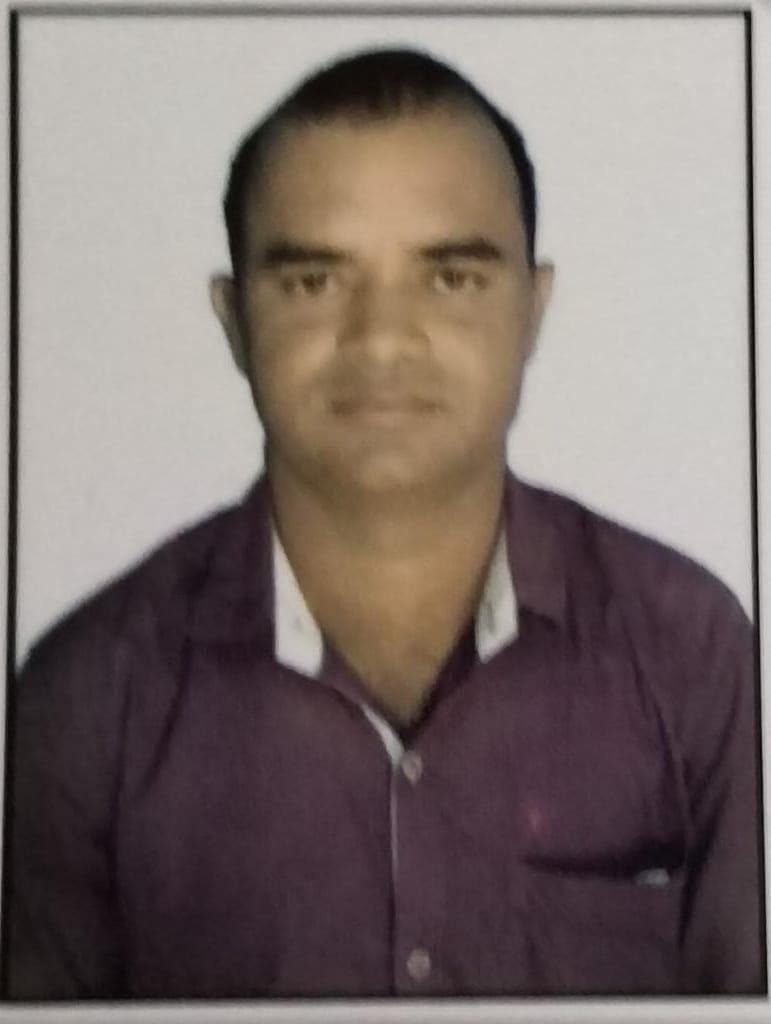 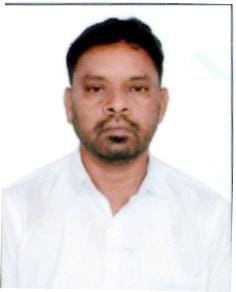 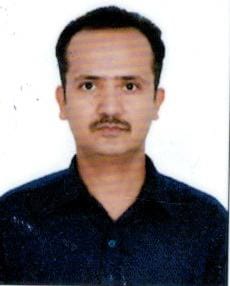 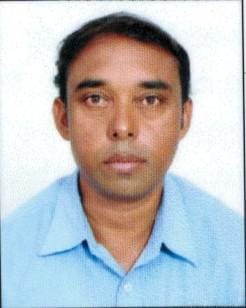 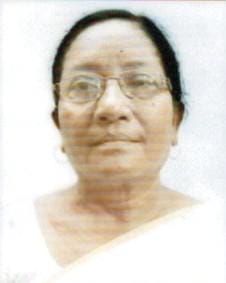 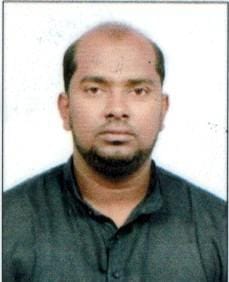 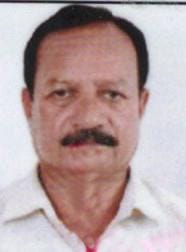 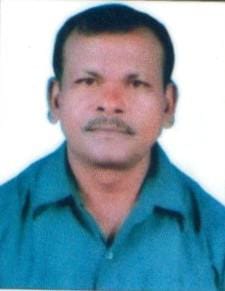 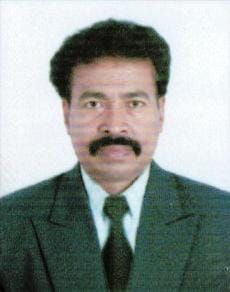 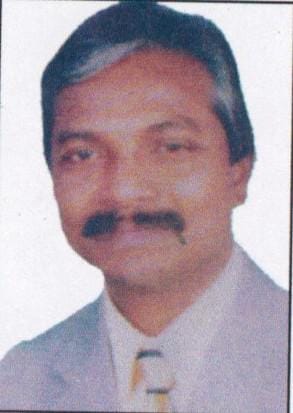