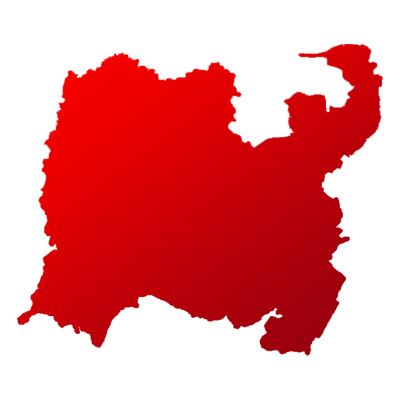 Singhbhum is one of the 14 Lok Sabha constituencies of Jharkhand.

To recall, the sitting MP Laxman Giluwa from BJP defeated JBSP's Geeta Kora by 87,524 votes in the previous elections.

A total of 69% voters cast their vote in these elections.

In what qualifies as a great political thriller, GEETA KORA of Indian National Congress defeated Bharatiya Janata Party's LAXMAN GILUWA by a margin of 72,155. After a close shave, GEETA KORA will now govern Singhbhum for the next five years.

For this seat, Indian National Congress placed its bet on Geeta Kora while the Bahujan Samaj Party fielded Pardeshi Lal Munda. Laxman Giluwa was the candiate from Bharatiya Janata Party. 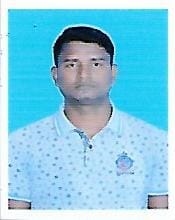 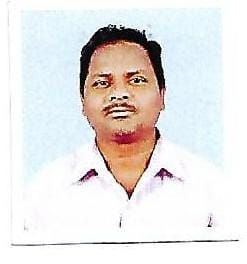 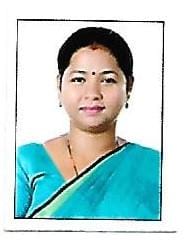 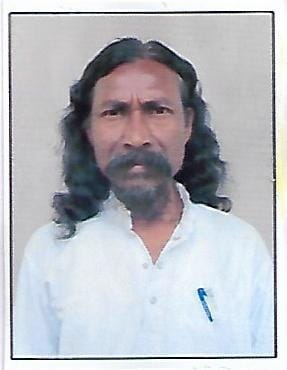 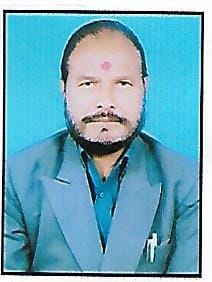 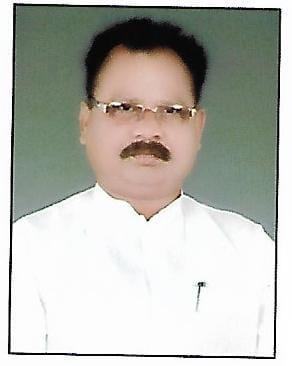 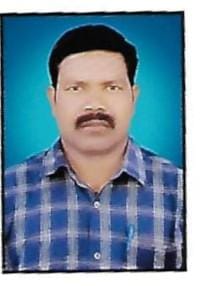 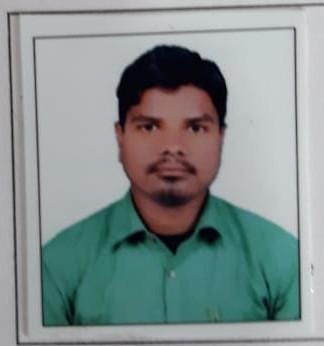 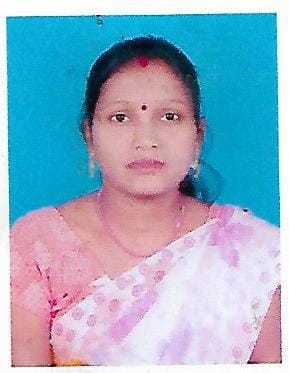