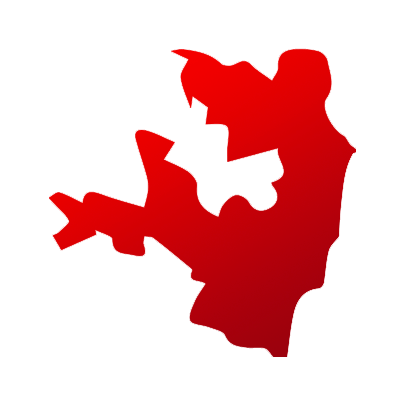 The Karnataka has 28 Lok Sabha constituencies and Bangalore Central is one of them.

The sitting MP PC Mohan from BJP defeated INC's Rizwan Arshad by a huge margin of 137,500 votes in the previous elections.

A total of 56% voters cast their vote in these elections.

In what qualifies as a great political thriller, P. C. Mohan of Bharatiya Janata Party defeated Indian National Congress's Rizwan Arshad by a margin of 70,968. After a close shave, P. C. Mohan will now govern Bangalore Central for the next five years. 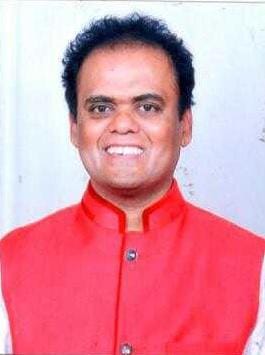 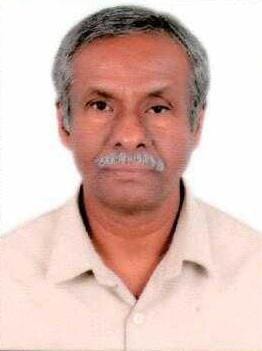 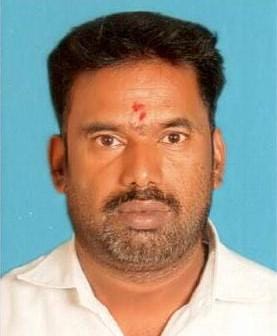 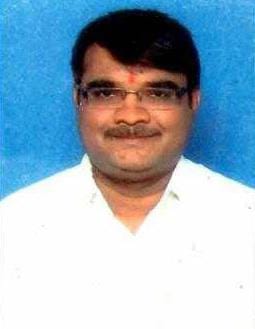 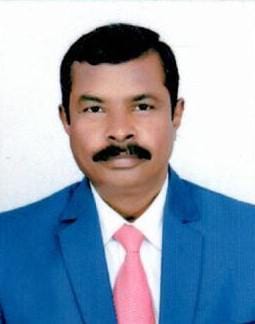 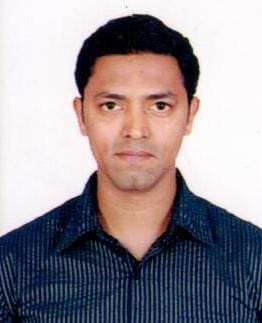 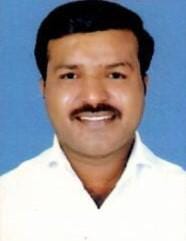 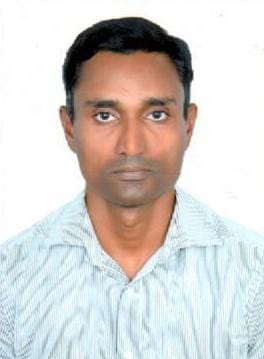 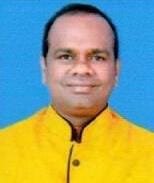 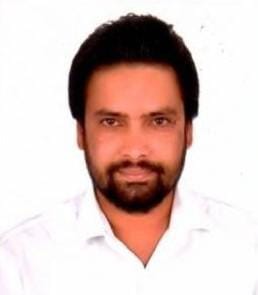 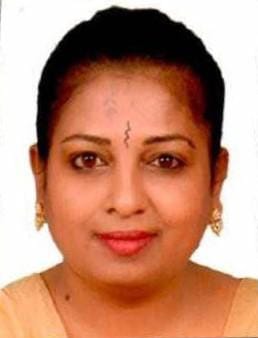 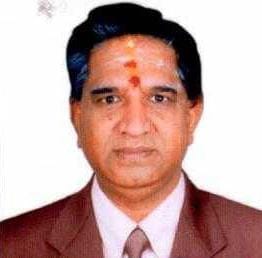 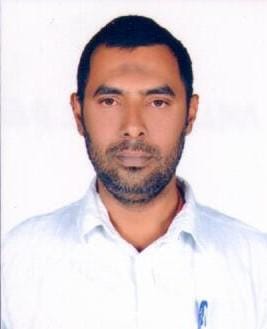 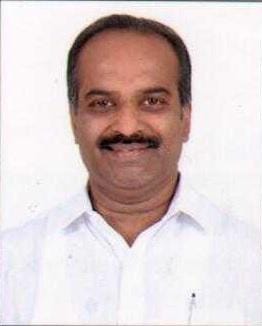 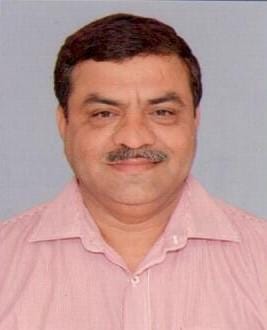 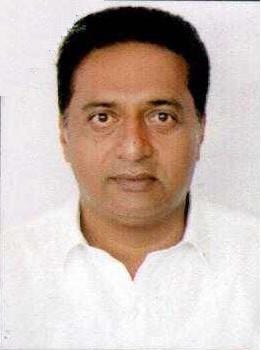 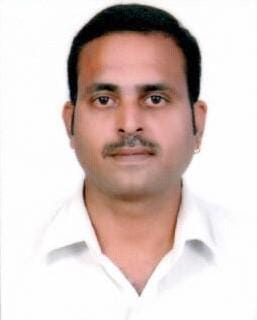 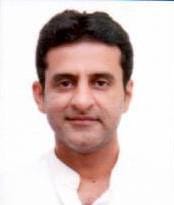 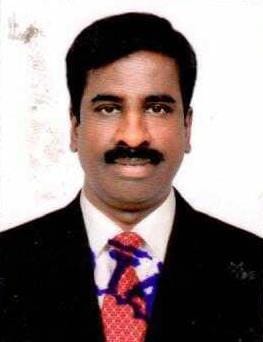 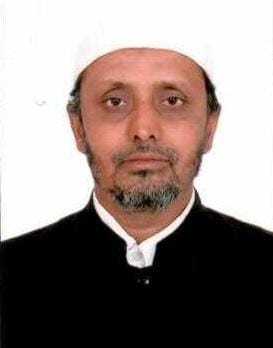