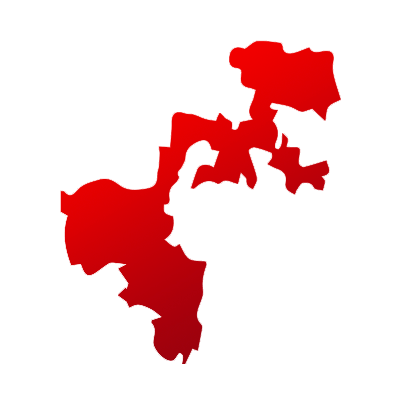 The Karnataka has 28 Lok Sabha constituencies and Bangalore North is one of them. 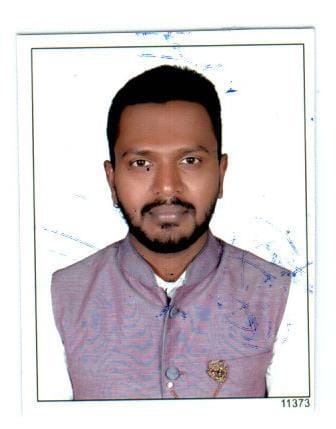 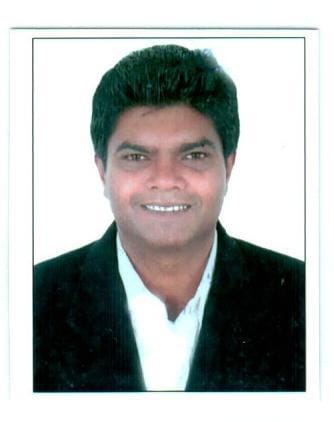 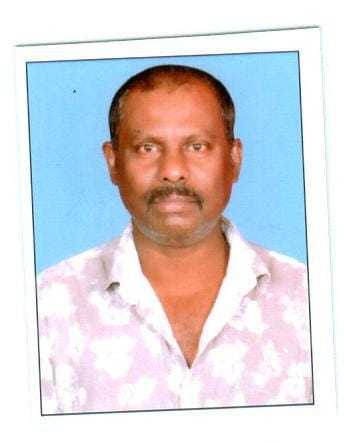 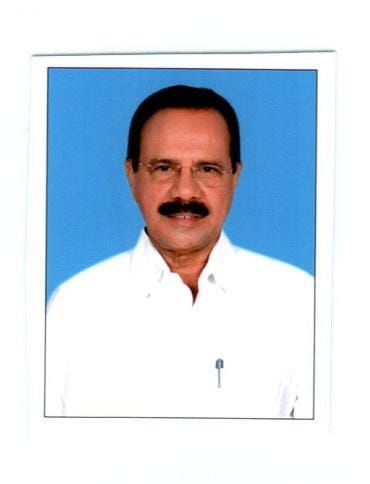 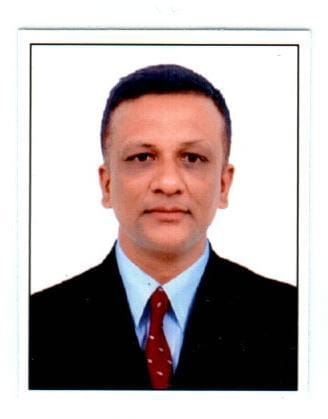 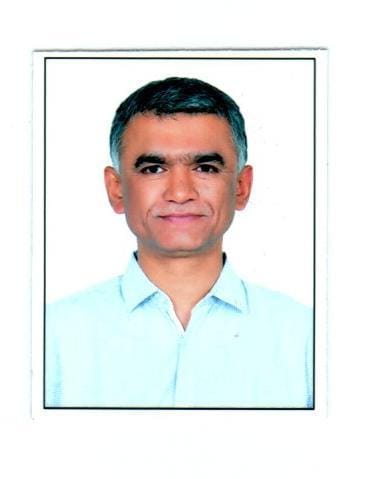 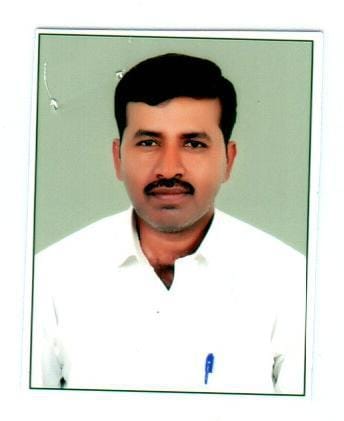 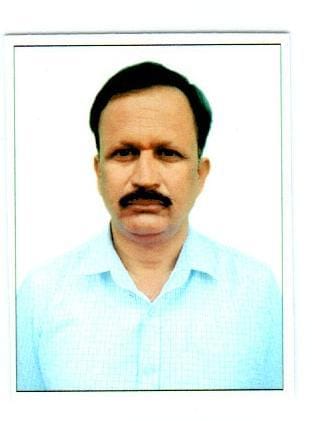 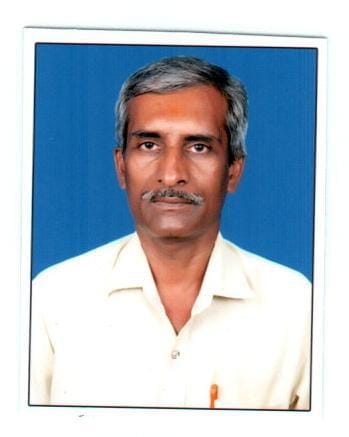 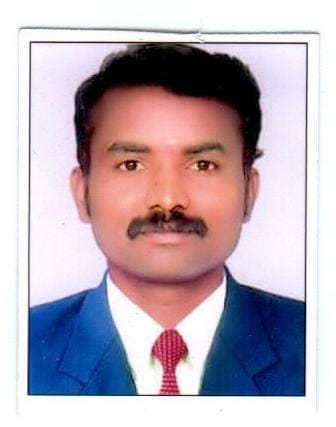 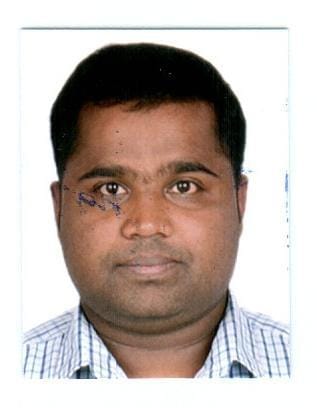 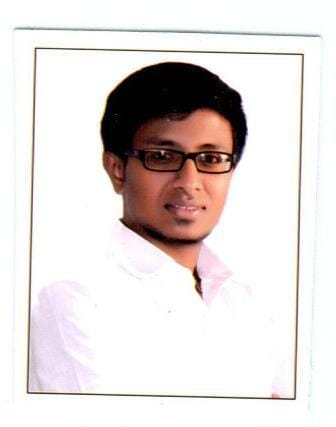 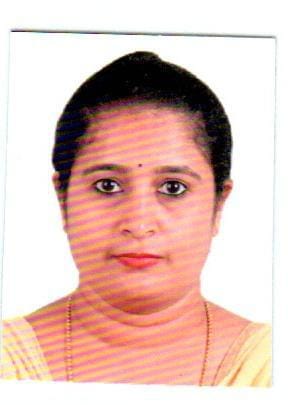 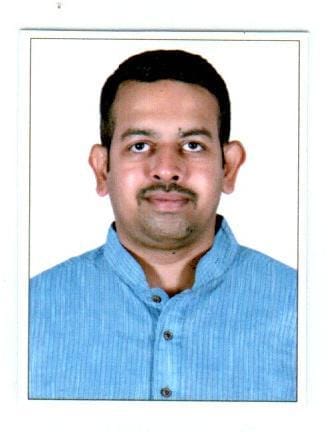 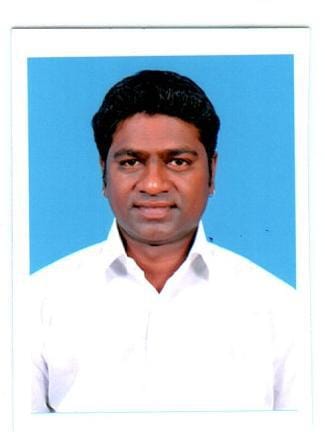 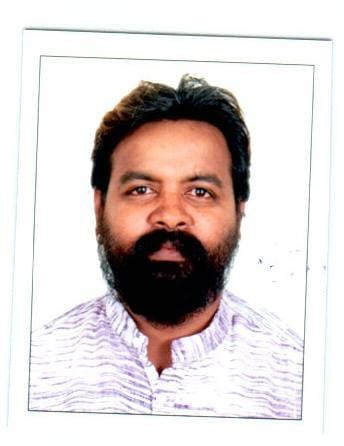