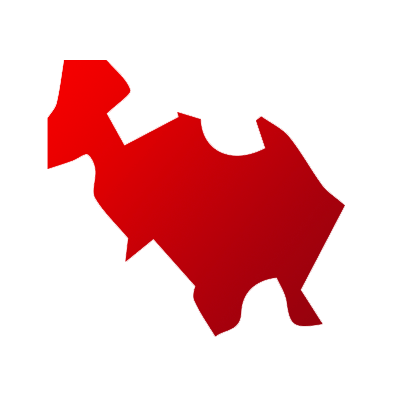 Karnataka has 28 Lok Sabha constituencies and Bangalore South is one of them.

According to the census, the total population of Bangalore South is 24,13,299, among which 8.02% of voters are from Scheduled Caste while 1.71% voters belong to Scheduled Tribes.

This seat witnessed a battle between firebrand leader Tejasvi Surya of BJP and sitting MP BK Hariprasad of INC.

Bangalore South was one of the seats which kept journalists busy throughout poll season and the final results have favored TEJASVI SURYA. By polling 739229, Bharatiya Janata Party's TEJASVI SURYA won the highly-cited seat. 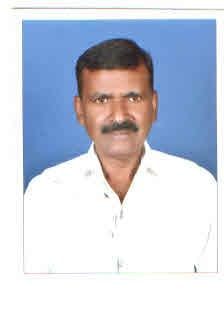 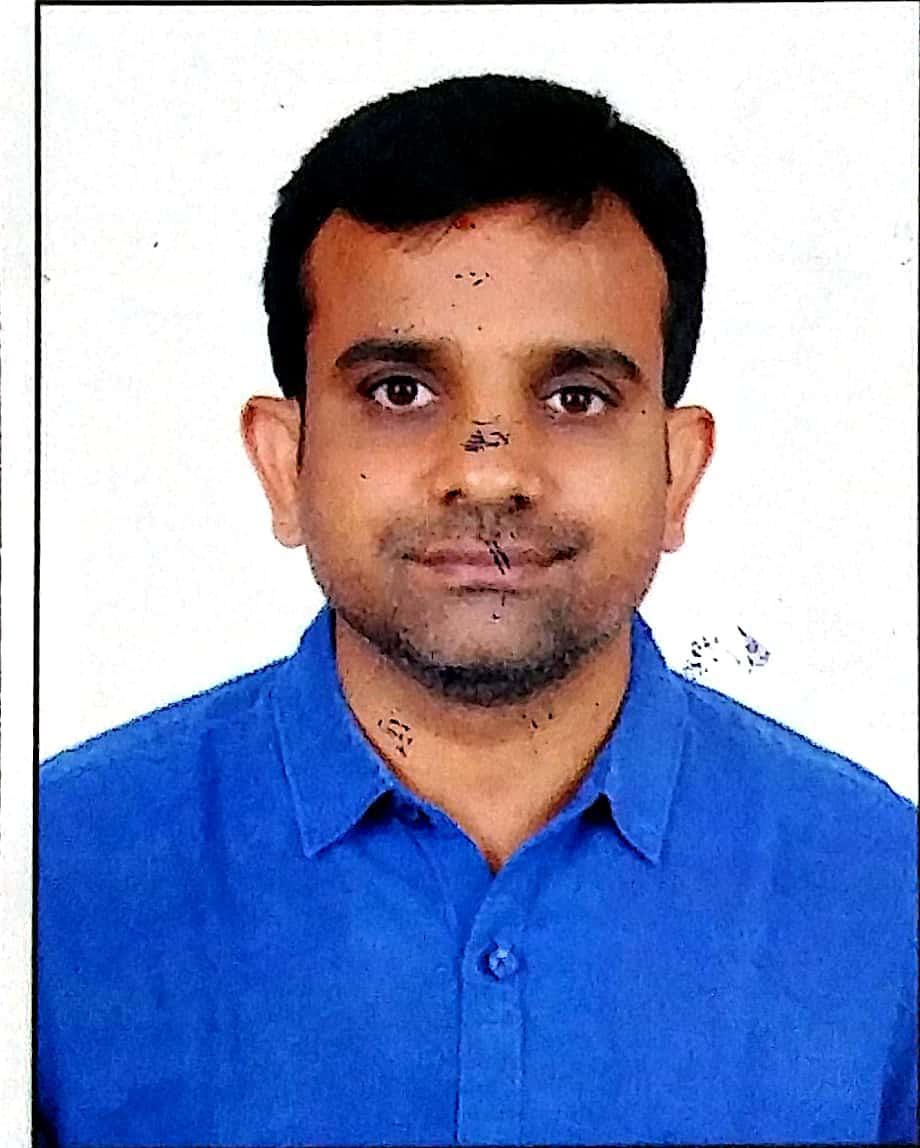 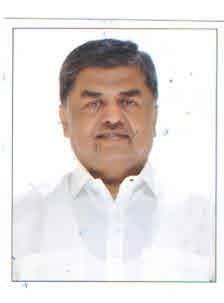 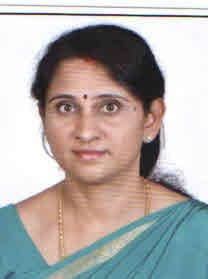 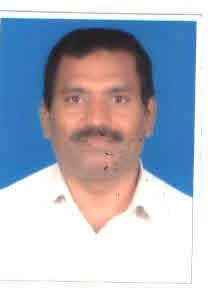 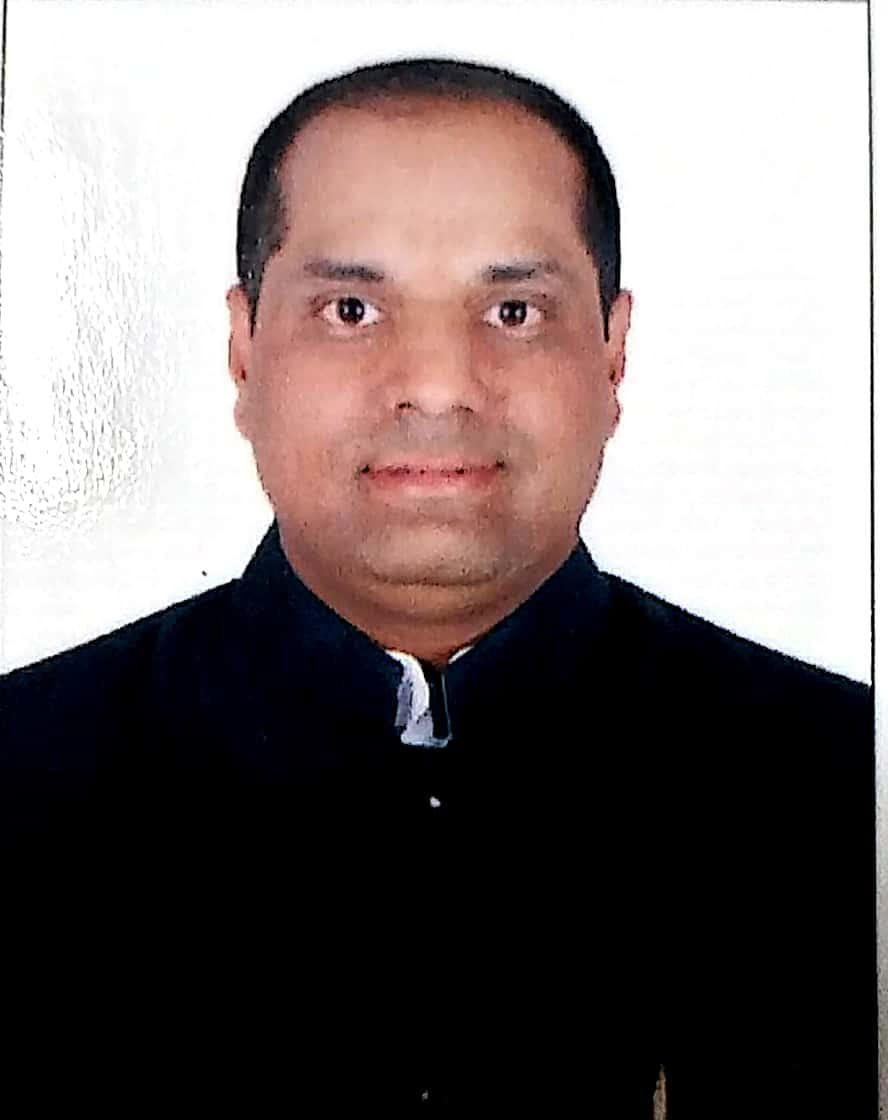 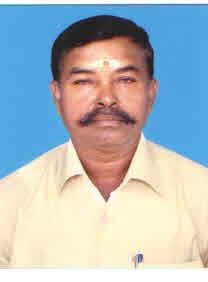 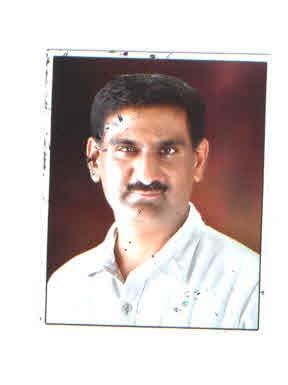 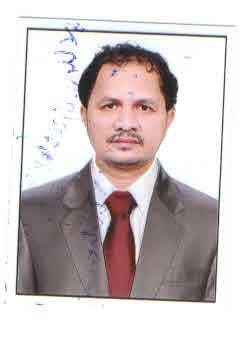 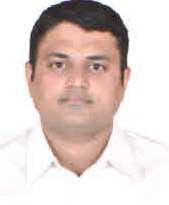 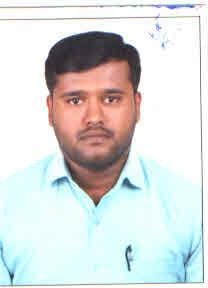 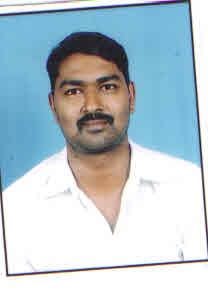 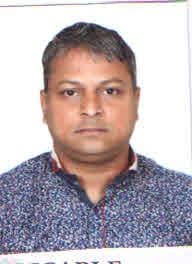 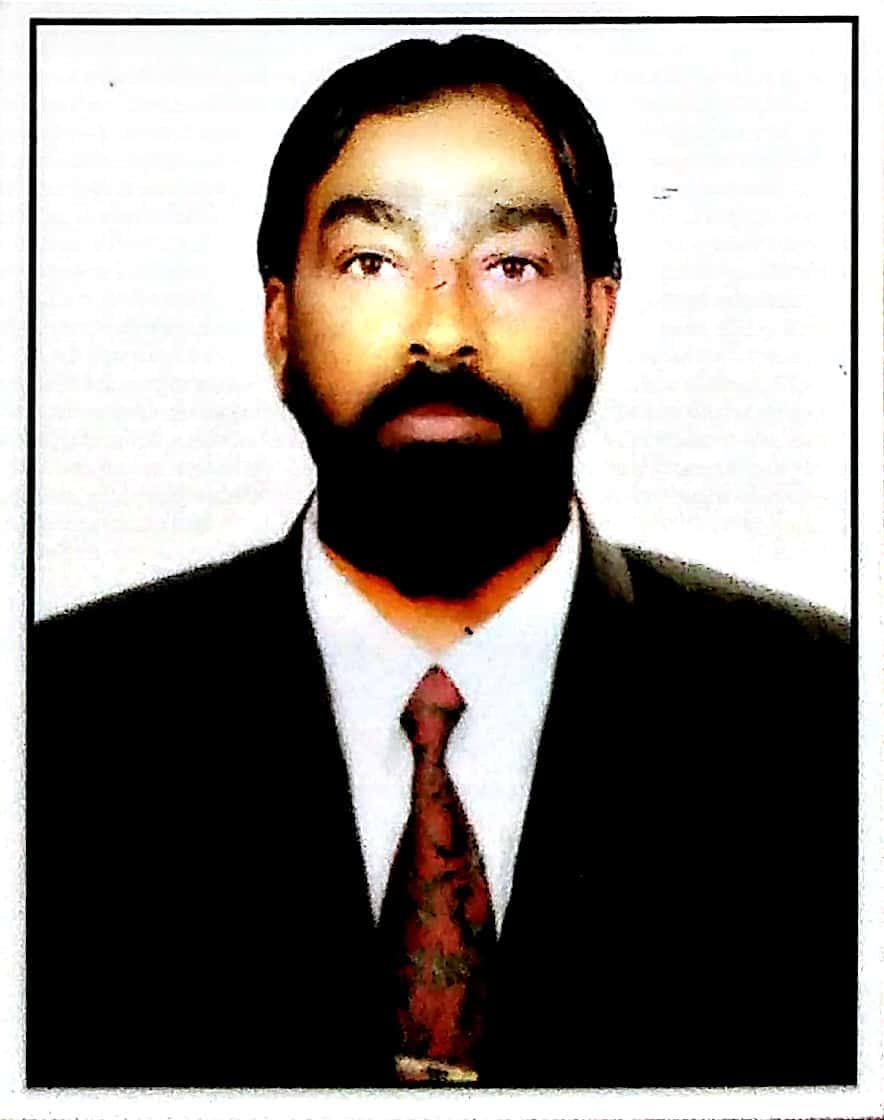 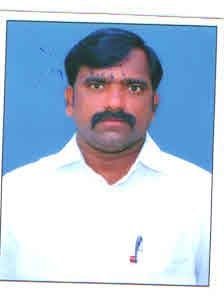 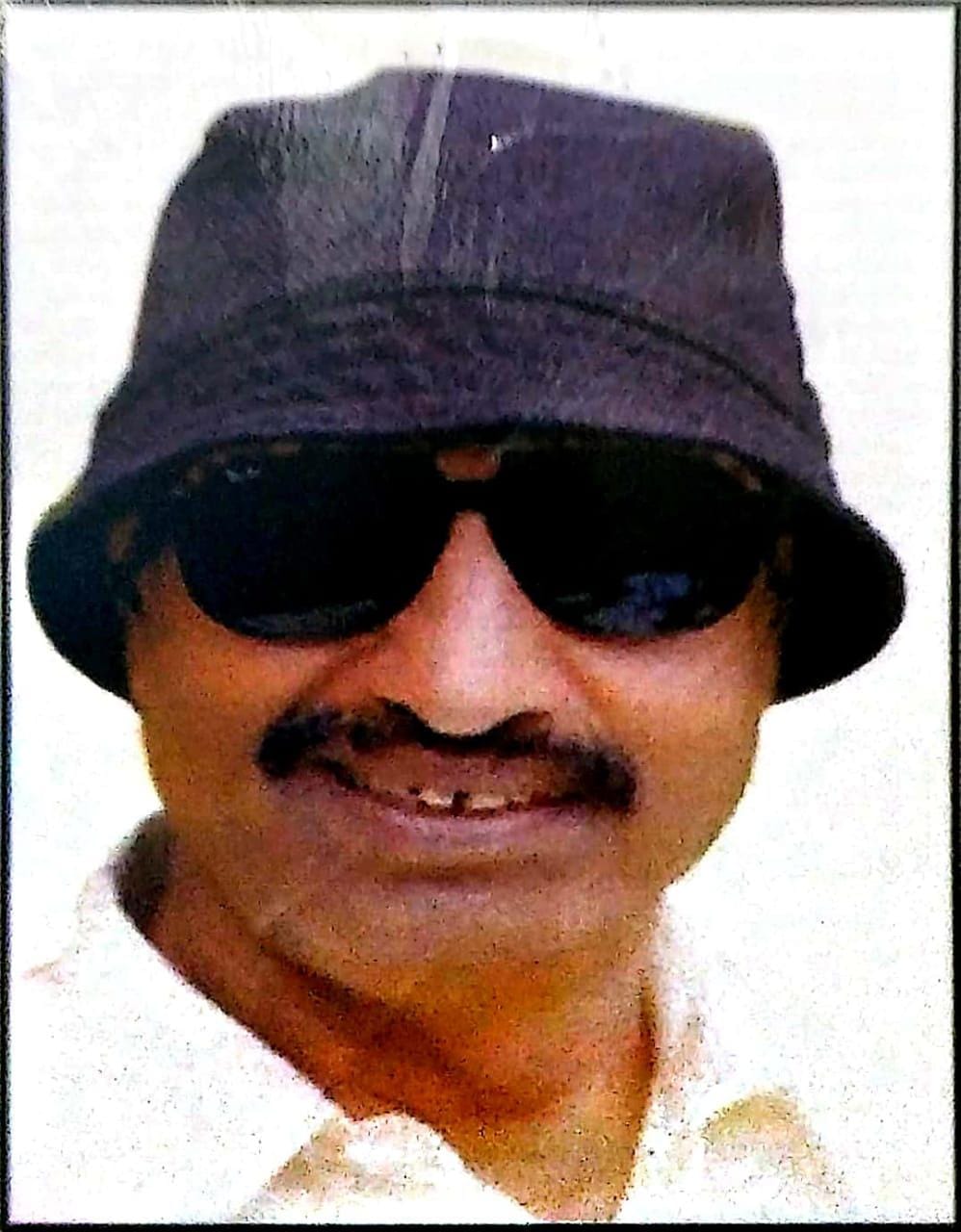 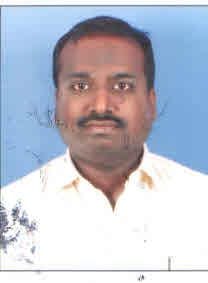