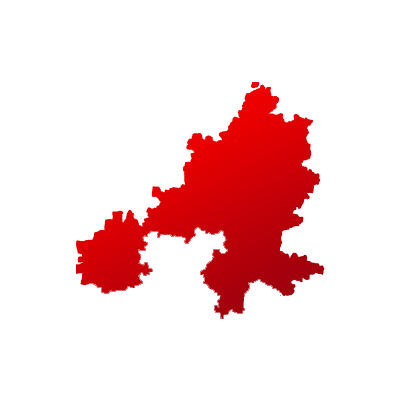 Karnataka's Bidar is one of the 28 Lok Sabha constituencies of the state.

In the previous elections, BJP's Bhagwanth defeated N Dharam Singh from INC. The margin was 92,222 votes.

After a neck-to-neck battle which brought voters on the edge of their seats, BHAGWANTH KHUBA won the Bidar. ESHWAR B. KHANDRE was defeated by a margin of 116,834 votes. 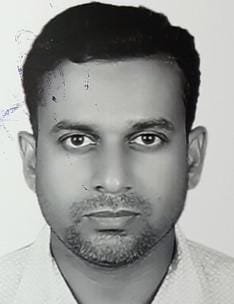 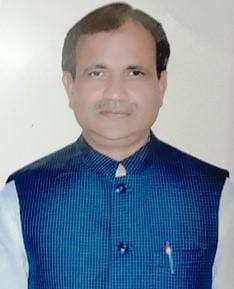 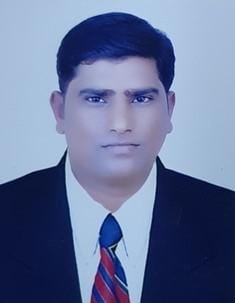 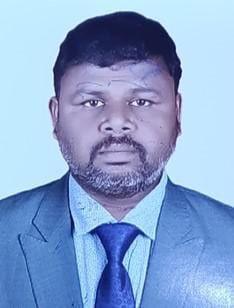 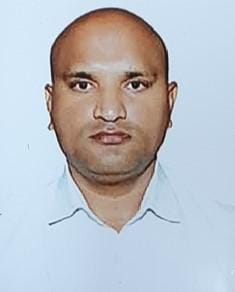 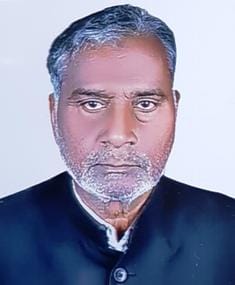 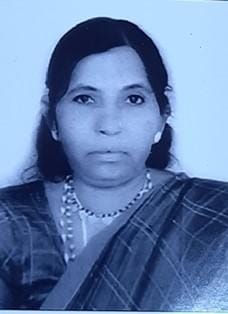 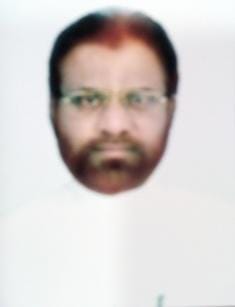 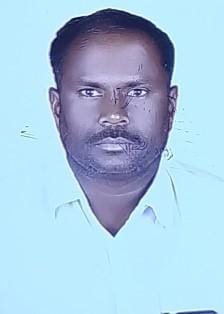 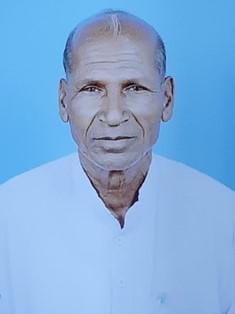 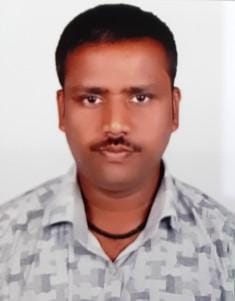