The Karnataka has 28 Lok Sabha constituencies and Bijapur is one of them.

In the previous elections, BJP's Ramesh Jigajinagi defeated Prakash Rathod from INC. The margin was 69,819 votes.

The latest election results have shown that Janata Dal (Secular)'s DR. SUNITA DEVANAND CHAVAN had to bite dust as Bharatiya Janata Party's JIGAJINAGI RAMESH CHANDAPPA emerged victorious. By getting 635867, the latter will govern the seat for next five years. 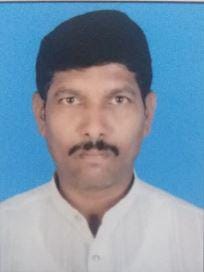 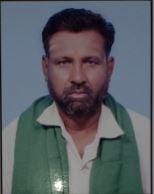 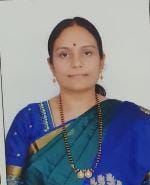 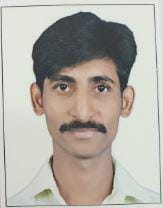 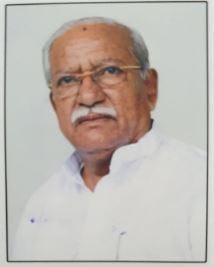 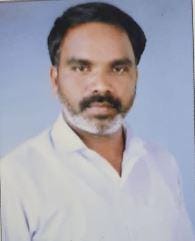 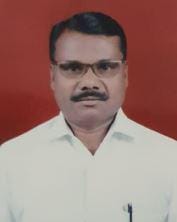