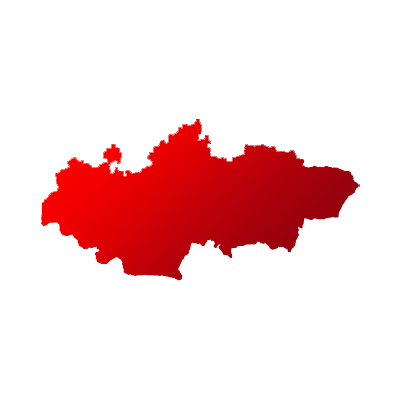 Chamarajanagar is one of the 28 Lok Sabha constituencies of Karnataka.

According to the census, the total population of Chamarajanagar is 20,41,153, among which 25.19% of voters are from Scheduled Caste while 13.95% voters belong to Scheduled Tribes. Further, 14.83% of voters live in urban areas while 85.17% voters stay in rural areas.

For the 2019 general elections of Chamarajanagar, a total of 73% voters got inked.

After a neck-to-neck battle which brought voters on the edge of their seats, V. SRINIVAS PRASAD won the Chamarajanagar. R. DHRUVANARAYANA was defeated by a margin of 1,817 votes. 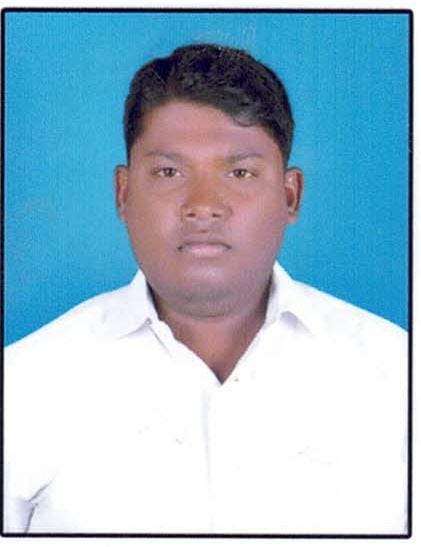 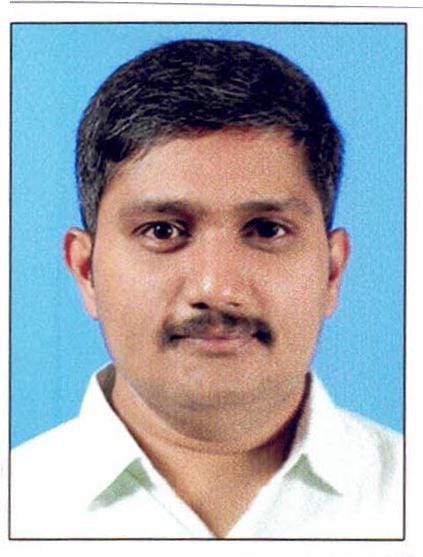 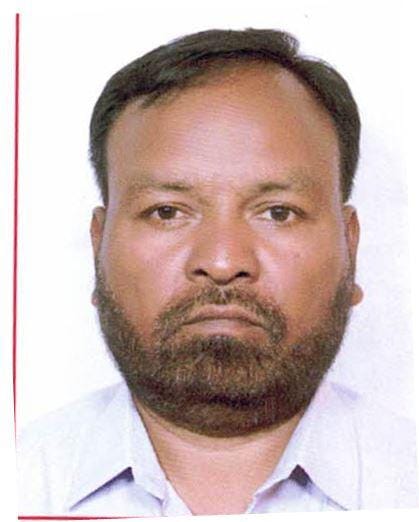 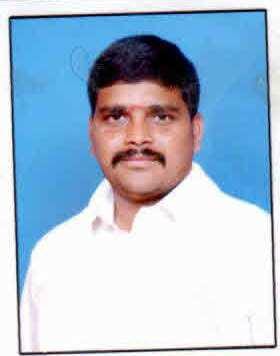 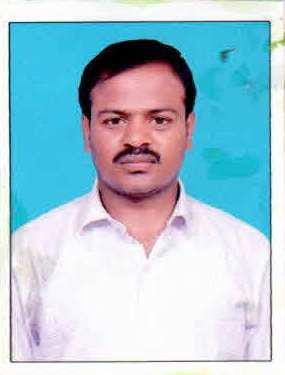 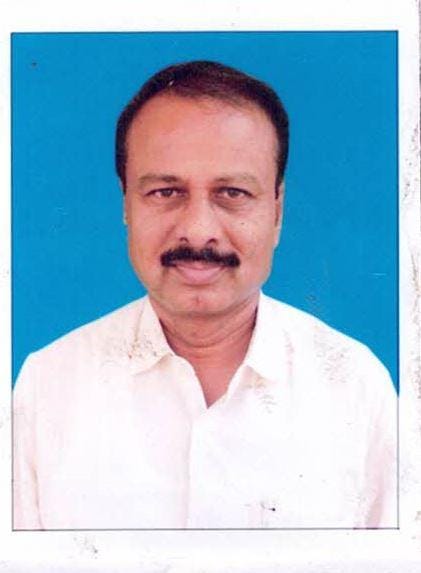 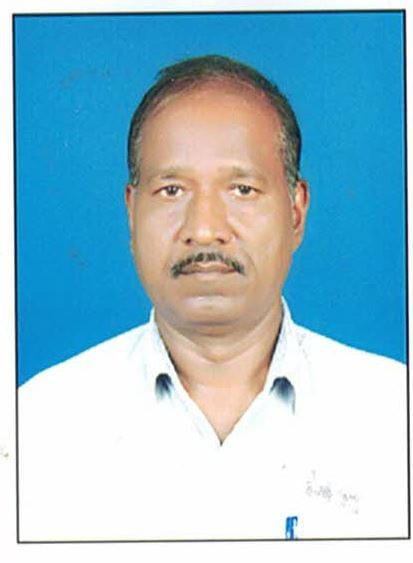