The Karnataka has 28 Lok Sabha constituencies and Chitradurga is one of them.

For the 2019 general elections of Chitradurga, a total of 66% voters got inked.

After a neck-to-neck battle which brought voters on the edge of their seats, A NARAYANASWAMY won the Chitradurga. B N CHANDRAPPA was defeated by a margin of 80,178 votes.

For this seat, Bahujan Samaj Party placed its bet on Mahanthesh CU while the Bharatiya Janata Party fielded A Narayanaswamy. BN Chandrappa was the candiate from Indian National Congress. 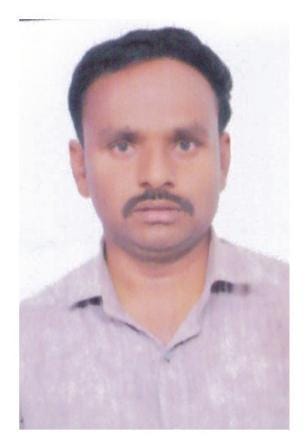 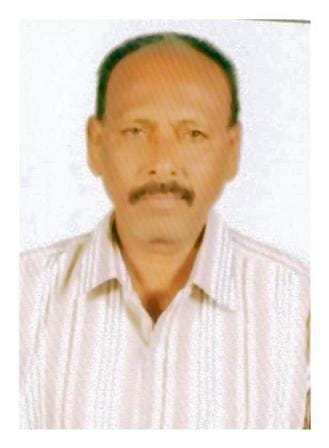 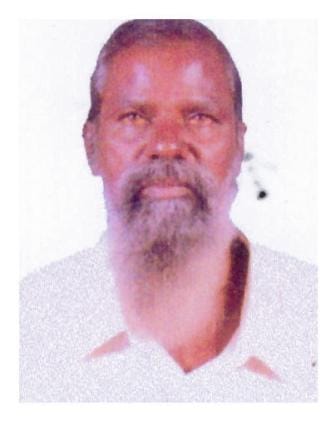 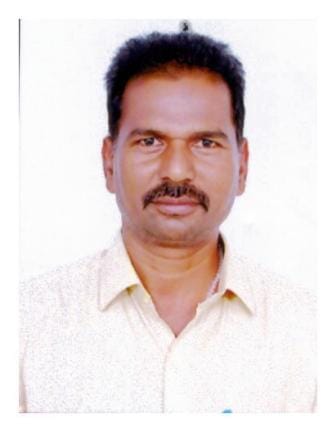 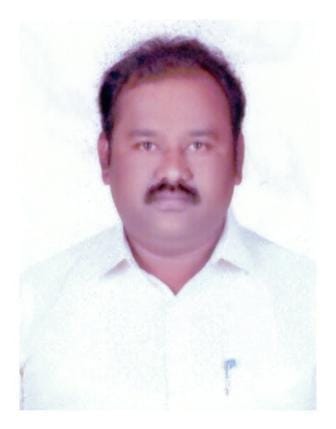 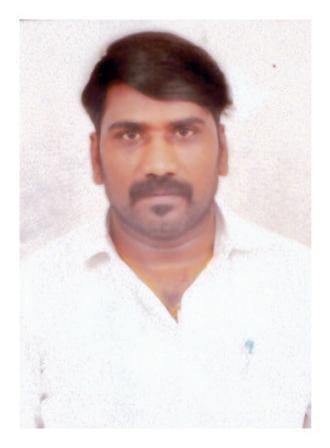 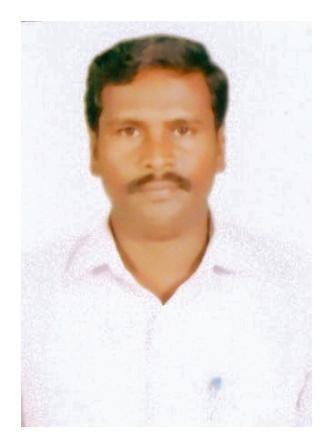 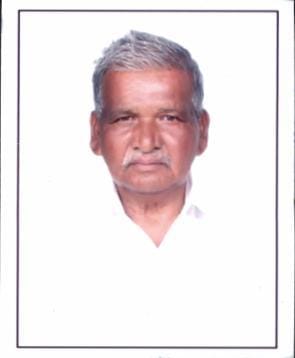 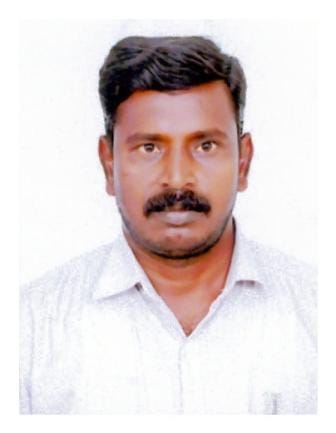 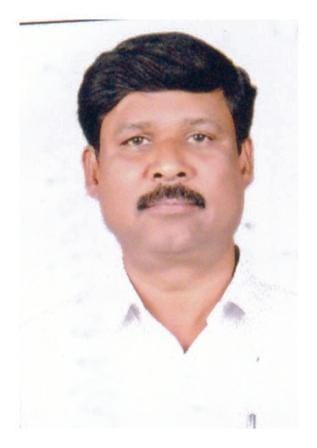 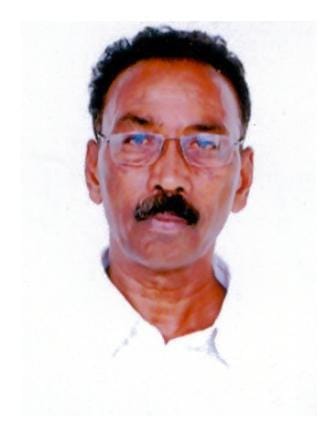 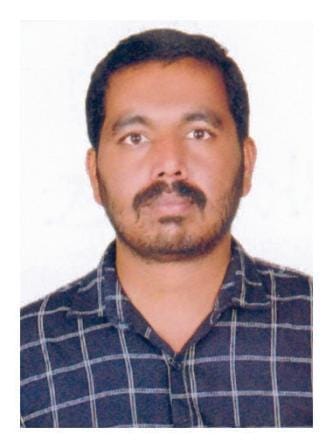