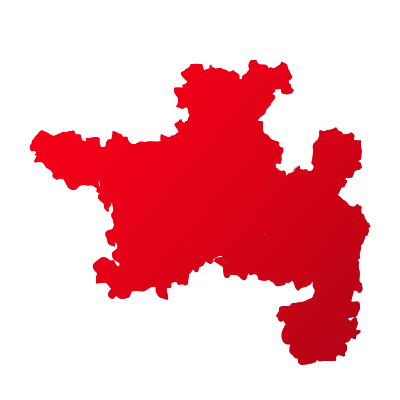 Karnataka has 28 Lok Sabha constituencies and Gulbarga is one of them.

To recall, the sitting MP Mallikarjun Kharge from INC defeated BJP's Revu Naik Belamgi by 74,733 votes in the previous elections.

For the 2019 general elections of Gulbarga, a total of 58% voters got inked. 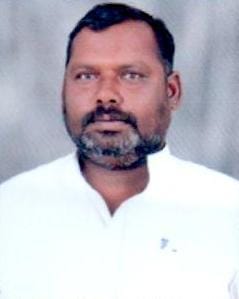 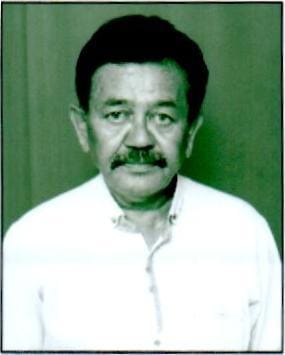 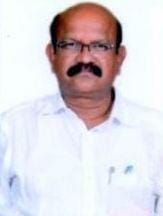 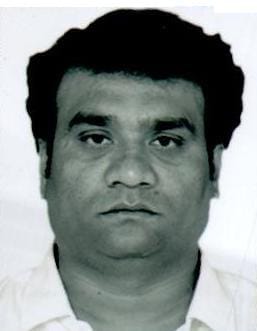 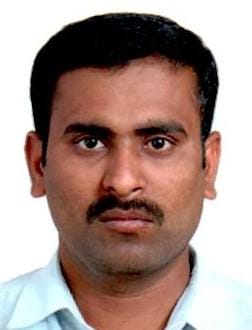 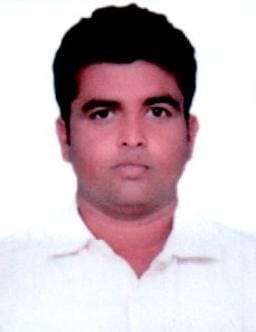 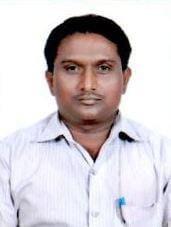 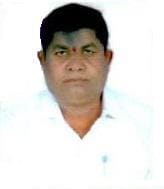 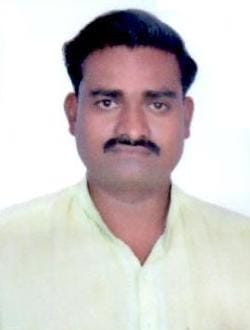