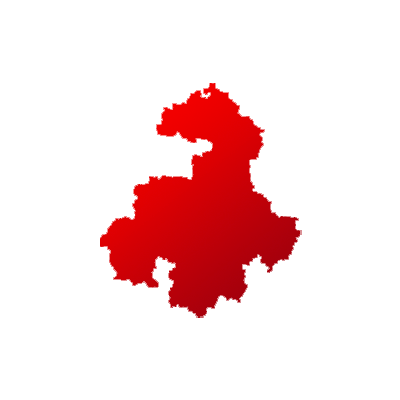 Hassan is one of the 28 Lok Sabha constituencies of Karnataka.

According to the data from last census, 20,16,896 people stay in Hassan. Out of them, 19.69% of voters are from Scheduled Caste while 20,16,896 belong to Scheduled Tribes. Moreover, the number of voters belonging to urban areas is 21.50% while the rural areas from the constituency houses 78.50% people.

In the previous elections, JD(S)'s sitting MP HD Devegowda defeated INC's Manju A by a huge margin of 100,462 votes.

For the 2019 general elections of Hassan, a total of 73% voters got inked.

In what qualifies as a great political thriller, PRAJWAL REVANNA of Janata Dal (Secular) defeated Bharatiya Janata Party's MANJU A by a margin of 141,324. After a close shave, PRAJWAL REVANNA will now govern Hassan for the next five years. 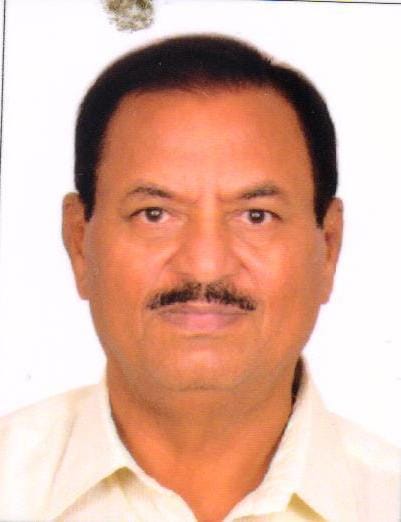 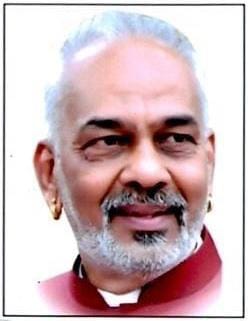 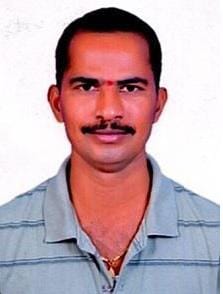 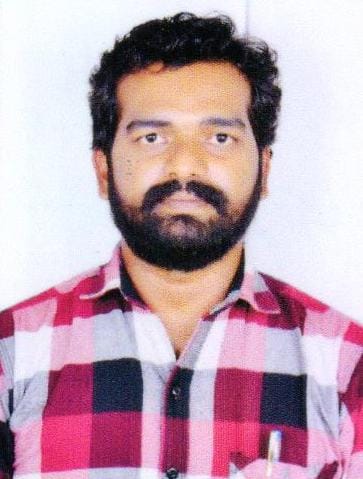