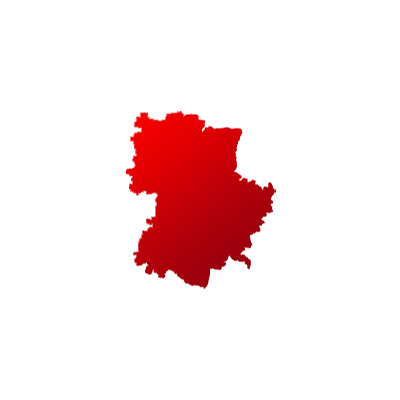 The Karnataka has 28 Lok Sabha constituencies and Kolar is one of them.

Polling for Kolar was held on Apr 18. In the last parliamentary polls, INC's sitting MP KH Muniyappa defeated JD(S)'s TTprev_runnerup by a margin of 47,850 votes.

The citizens of Kolar have given their verdict and crowned Bharatiya Janata Party's S. MUNISWAMY as their MP. Indian National Congress's K.H. MUNIYAPPA lost by a margin of 210,021 votes, confirming that the battle was closely fought.

For this seat, Bahujan Samaj Party placed its bet on Jayaprasad MG while the Bharatiya Janata Party fielded S Muniswamy. KH Muniyappa was the candiate from Indian National Congress. 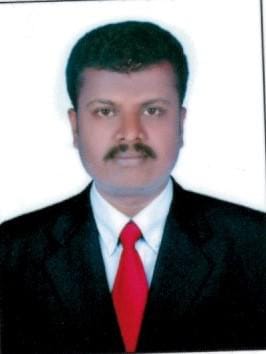 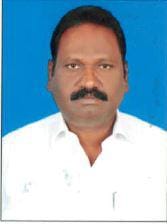 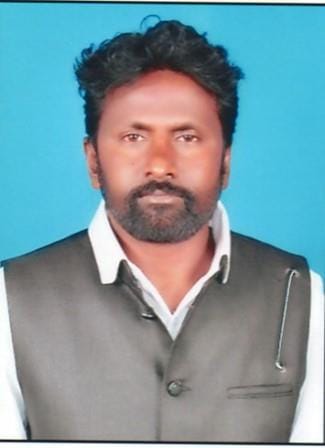 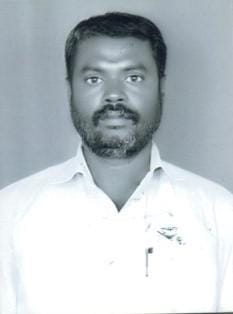 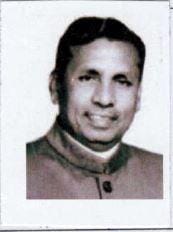 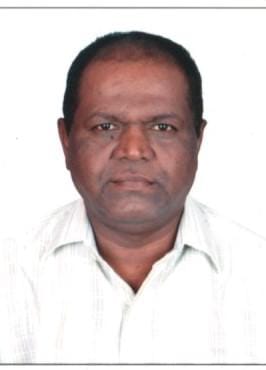 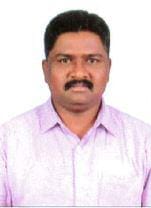