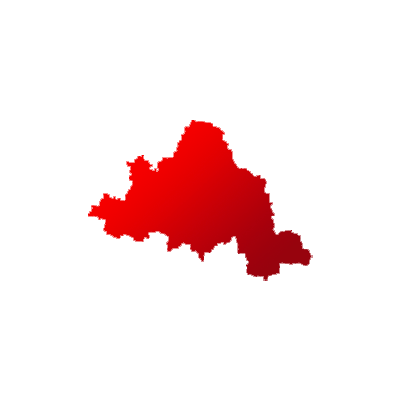 Karnataka has 28 Lok Sabha constituencies and Mandya is one of them.

To recall, the sitting MP CS Puttaraju from JD(S) defeated INC's Divya Spandana (Ramya) by a small margin of 5,518 votes in the previous elections.

This seat witnessed a battle between a third-generation politician and son of CM HD Kumaraswamy Nikhil Kumaraswamy of JDS and multi-lingual film actress Sumalatha Ambareesh of Independent (BJP+).

Many eyes were set on Mandya and the results kept everyone on their toes. After a nail-biting battle, Independent's SUMALATHA AMBAREESH emerged victorious by defeating Janata Dal (Secular)'s NIKHIL KUMARASWAMY by a margin of 125,876. 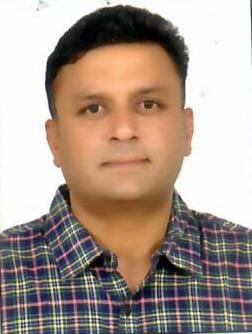 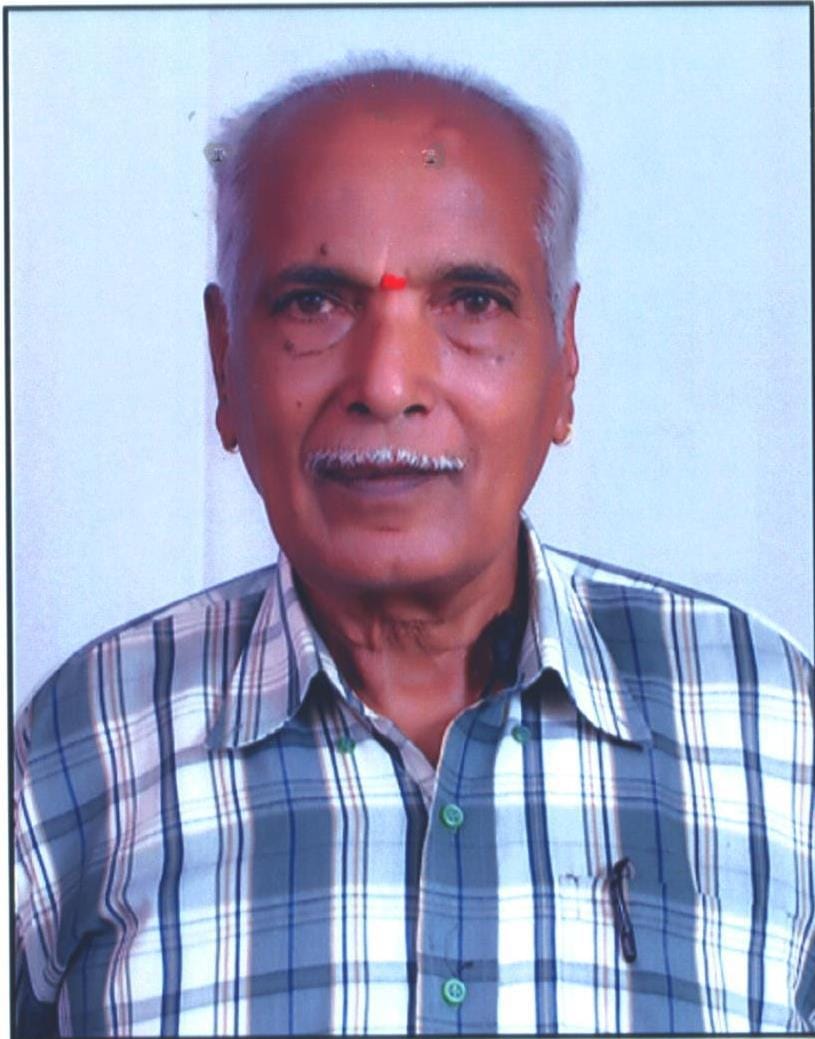 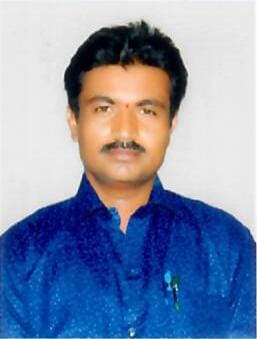 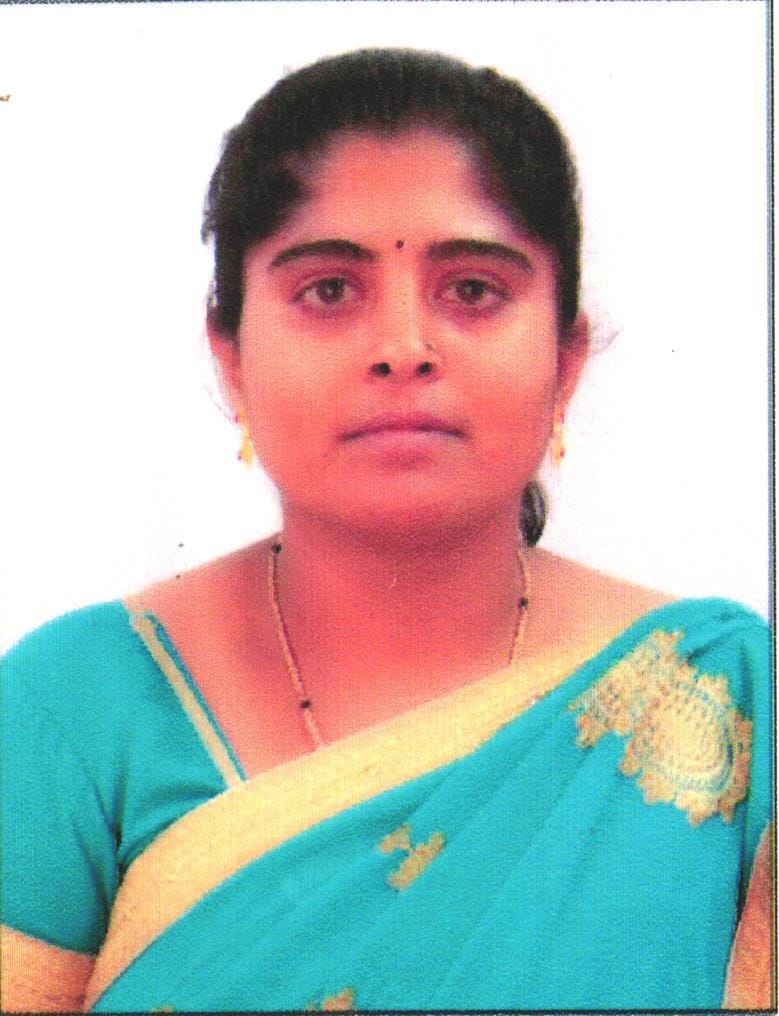 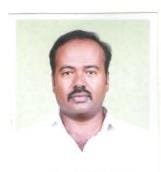 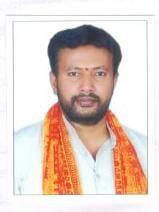 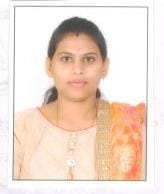 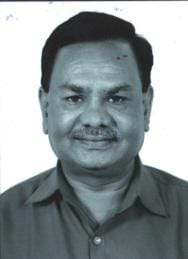