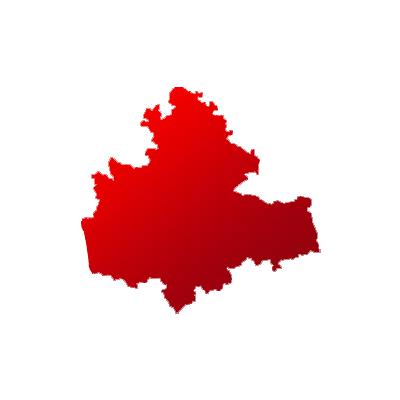 Shimoga is one of the 28 Lok Sabha constituencies of Karnataka.

The sitting MP BS Yeddyurappa from BJP defeated INC's V Manjunath Bhandary by a huge margin of 363,305 votes in the previous elections.

In Shimoga, S.MADHUBANGARAPPA of Janata Dal (Secular) put up a good fight but lost the seat to Bharatiya Janata Party's B.Y.RAGHAVENDRA..

For this seat, Bharatiya Janata Party placed its bet on BY Raghavendra while the Janata Dal (Secular) fielded S Madhubangarappa. Guddappa was the candiate from Bahujan Samaj Party. 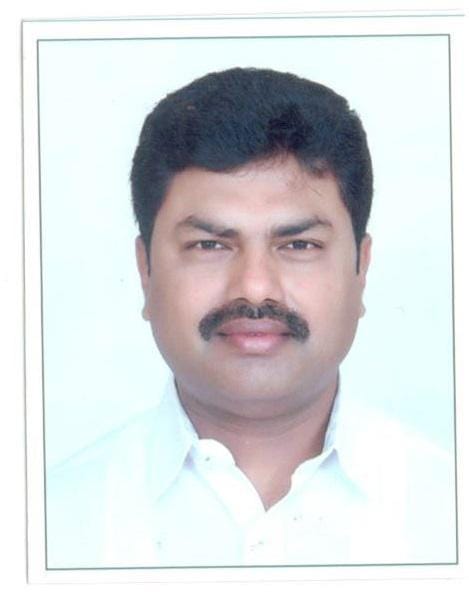 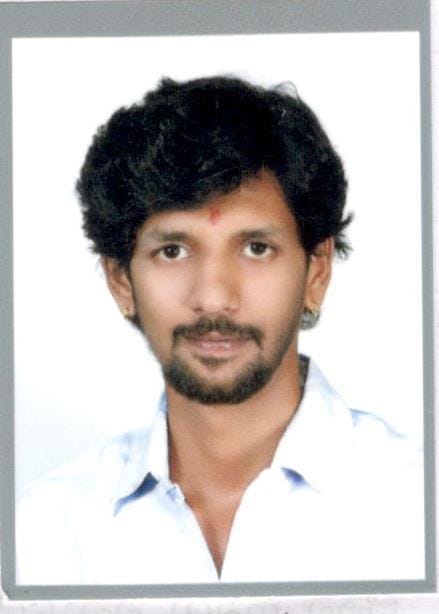 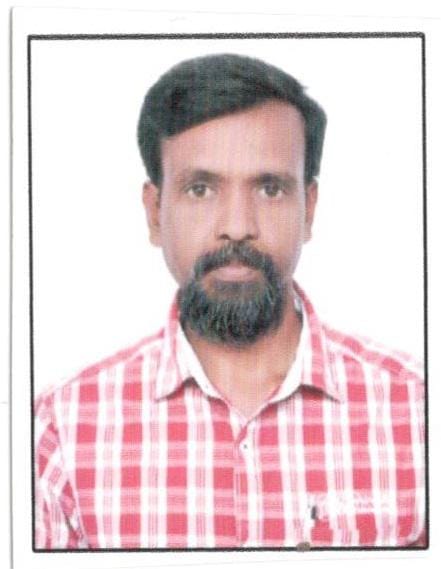 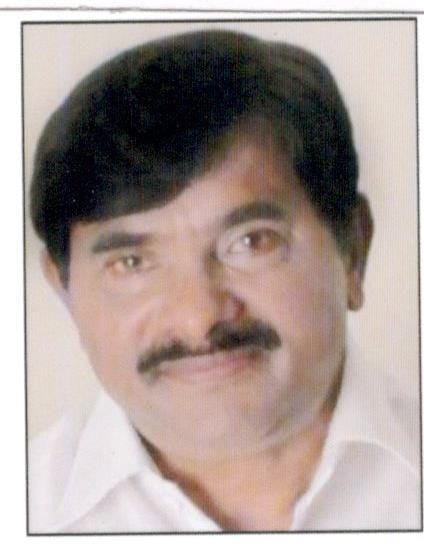 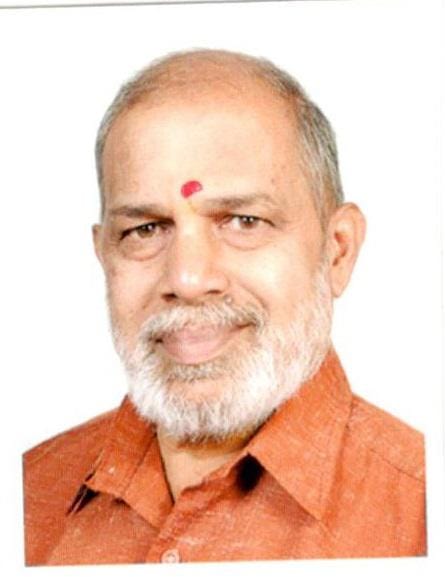 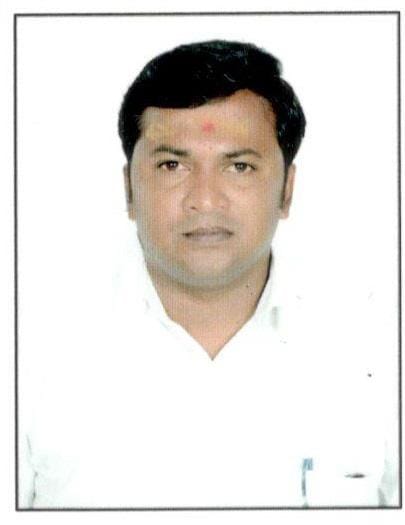 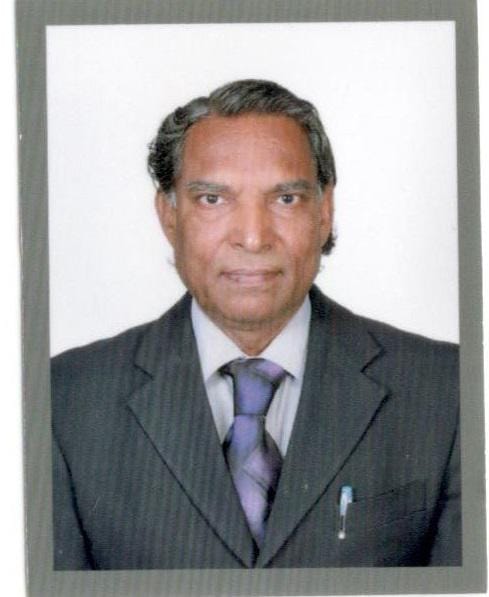 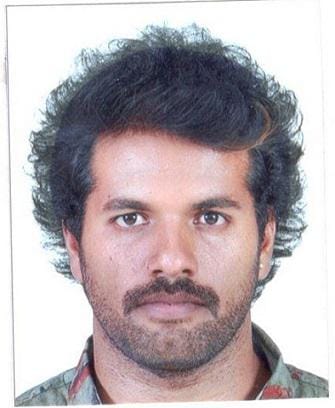