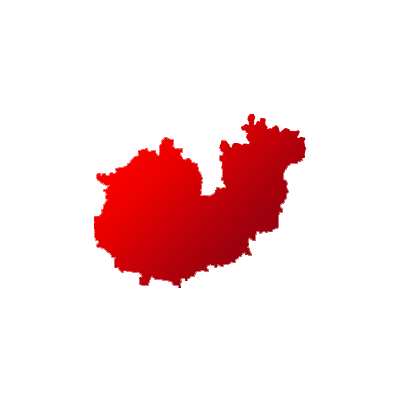 Karnataka's Tumkur is one of the 28 Lok Sabha constituencies of the state.

To recall, the sitting MP SP Muddahanumegowda from INC defeated BJP's GS Basavaraj by 74,041 votes in the previous elections.

For the 2019 general elections of Tumkur, a total of 73% voters got inked.

After a neck-to-neck battle which brought voters on the edge of their seats, G. S. BASAVARAJ won the Tumkur. H. D. DEVEGOWDA was defeated by a margin of 13,339 votes.

For this seat, Bahujan Samaj Party placed its bet on KC Hanumantharaya while the Bharatiya Janata Party fielded GS Basavaraj. HD Devegowda was the candiate from Janata Dal (Secular). 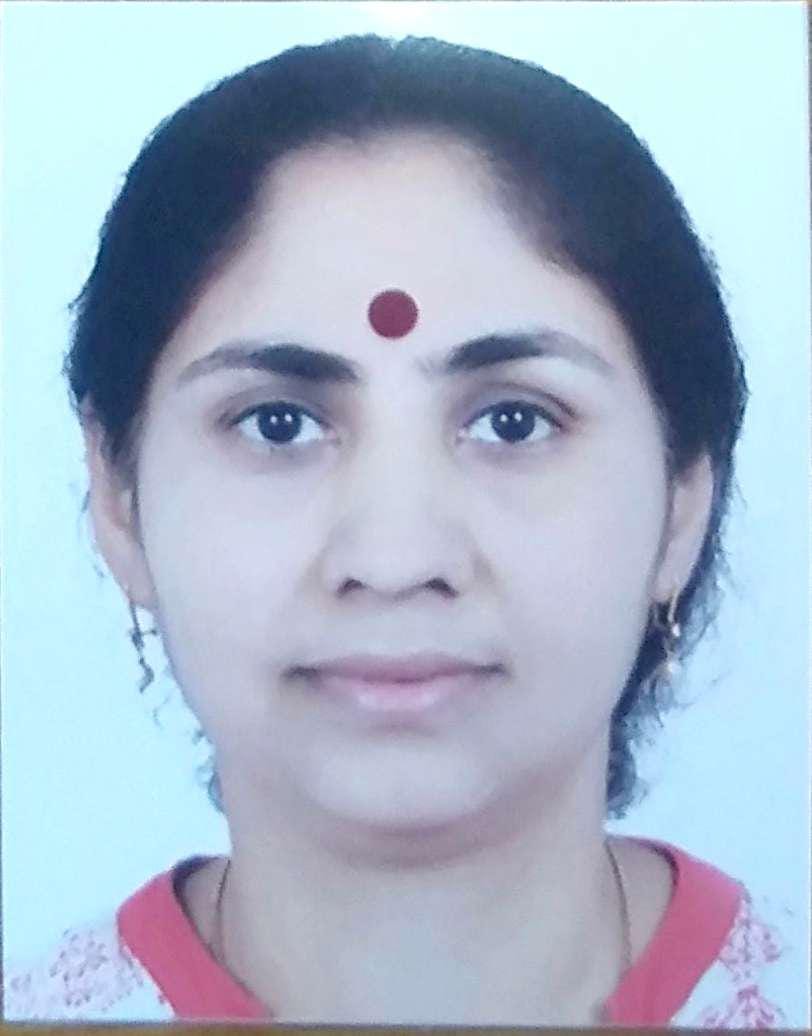 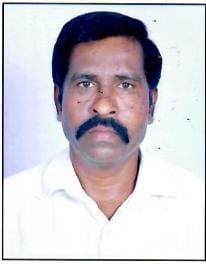 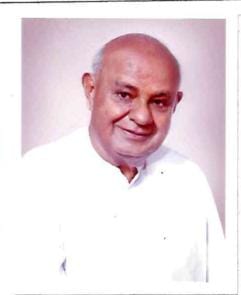 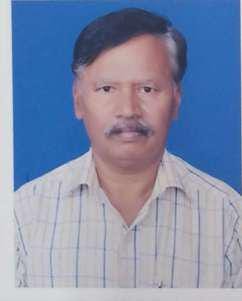 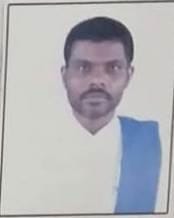 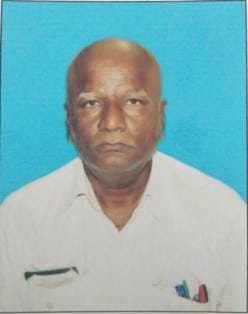 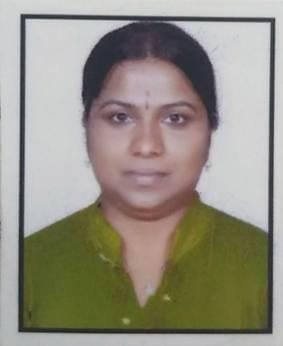 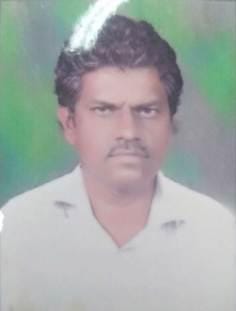 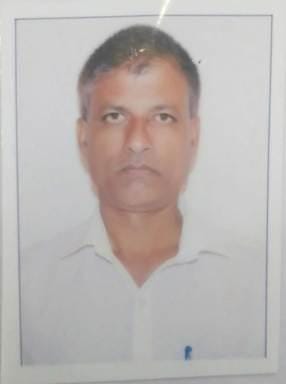 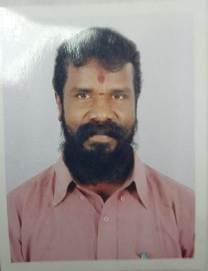