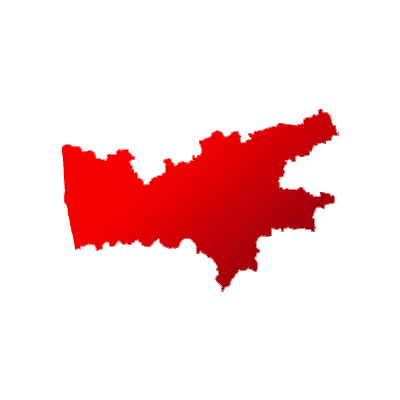 Karnataka's Udupi Chikmagalur is one of the 28 Lok Sabha constituencies of the state.

According to the census, the total population of Udupi Chikmagalur is 18,18,242, among which 14.44% of voters are from Scheduled Caste while 4.47% voters belong to Scheduled Tribes. Further, 28.42% of voters live in urban areas while 71.58% voters stay in rural areas.

For the 2019 general elections of Udupi Chikmagalur, a total of 75% voters got inked.

For this seat, Janata Dal (Secular) placed its bet on Pramod Madhwaraj while the Bharatiya Janata Party fielded Shobha Karandlaje. P Parameshwara was the candiate from Bahujan Samaj Party. 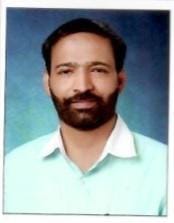 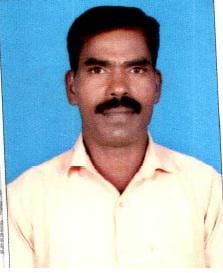 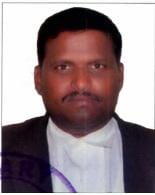 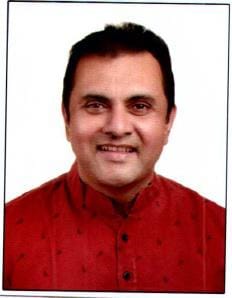 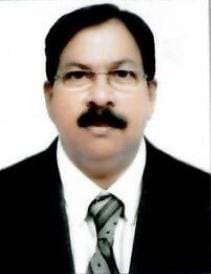