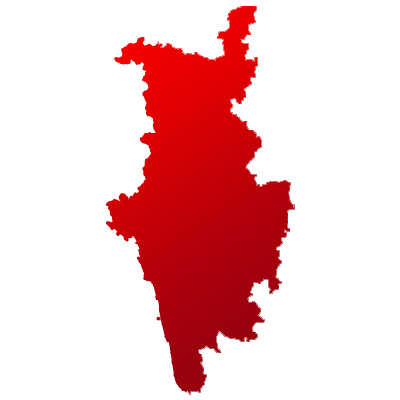 Out of 28 Lok Sabha constituencies in Karnataka, Uttara Kannada is considered as one of the most important seats.

According to the census, the total population of Uttara Kannada is 19,38,268, among which 7.88% of voters are from Scheduled Caste while 3.77% voters belong to Scheduled Tribes. Further, 23.38% of voters live in urban areas while 76.62% voters stay in rural areas.

For the 2019 general elections of Uttara Kannada, a total of 69% voters got inked.

Uttara Kannada was one of the seats which kept journalists busy throughout poll season and the final results have favored ANANTKUMAR HEGDE. By polling 786042, Bharatiya Janata Party's ANANTKUMAR HEGDE won the highly-cited seat. 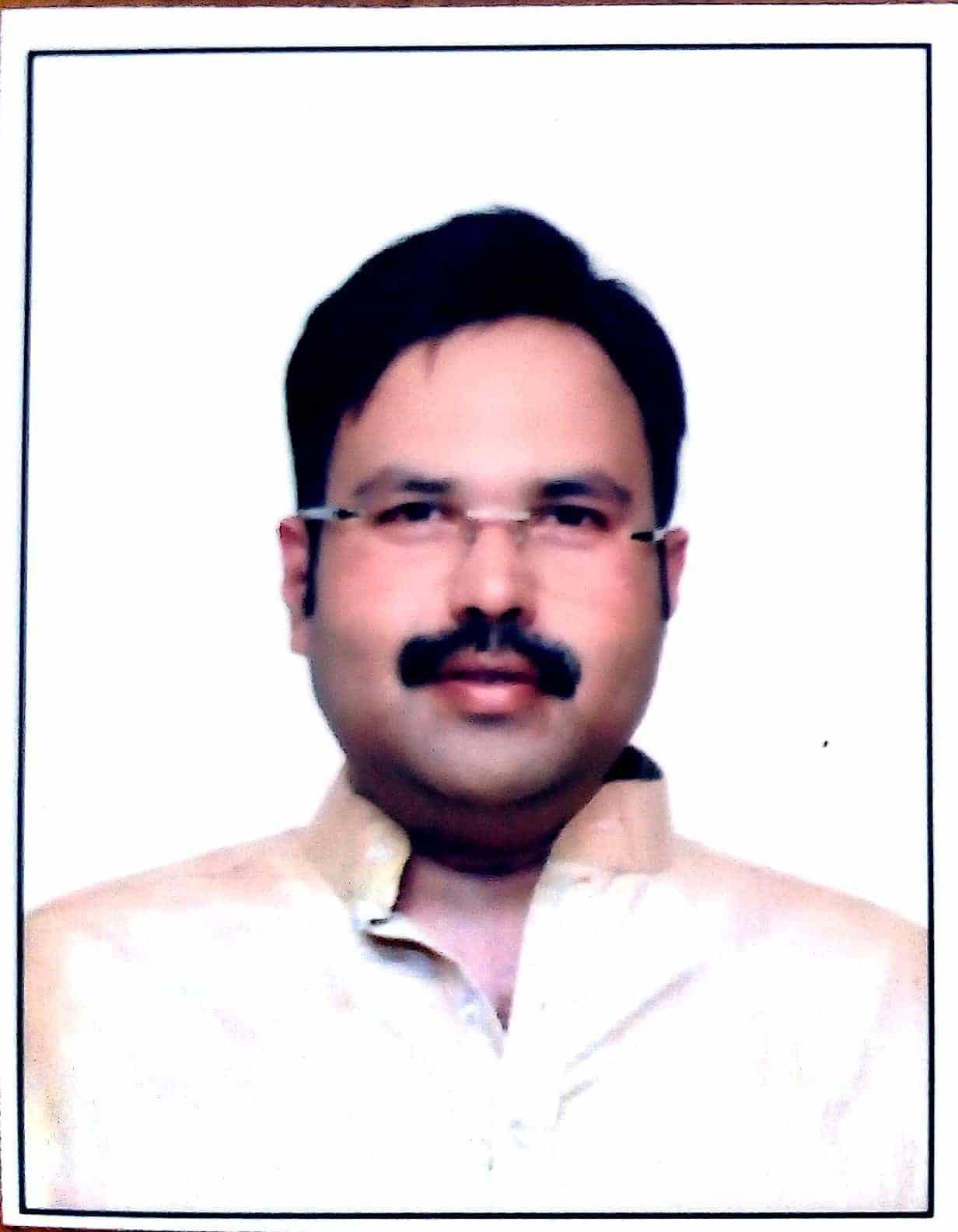 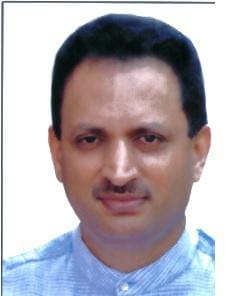 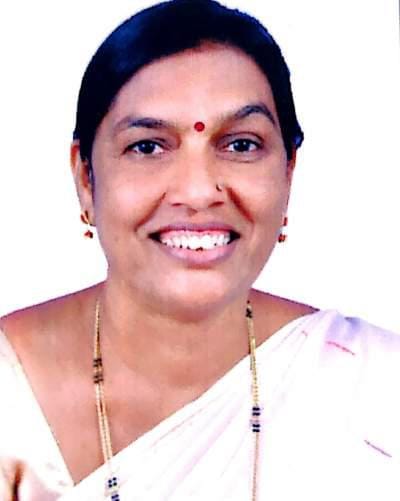 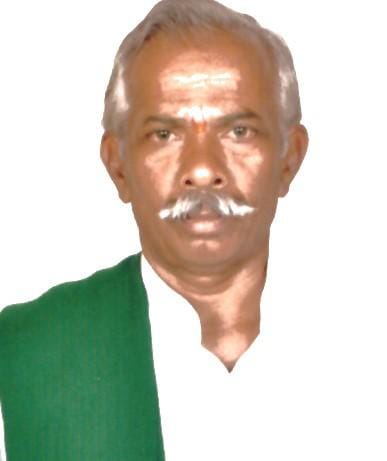 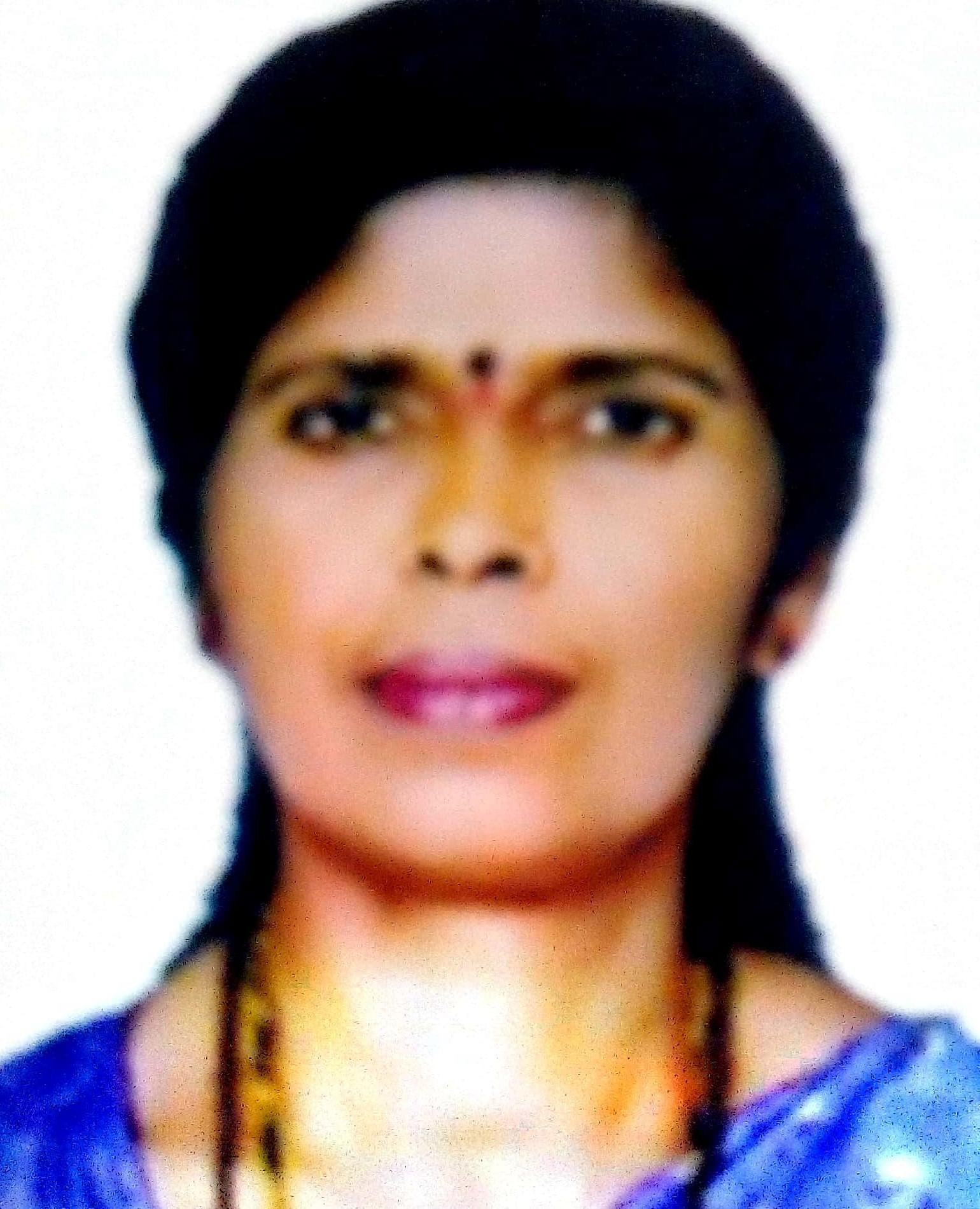 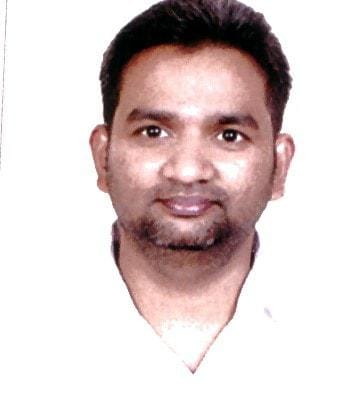 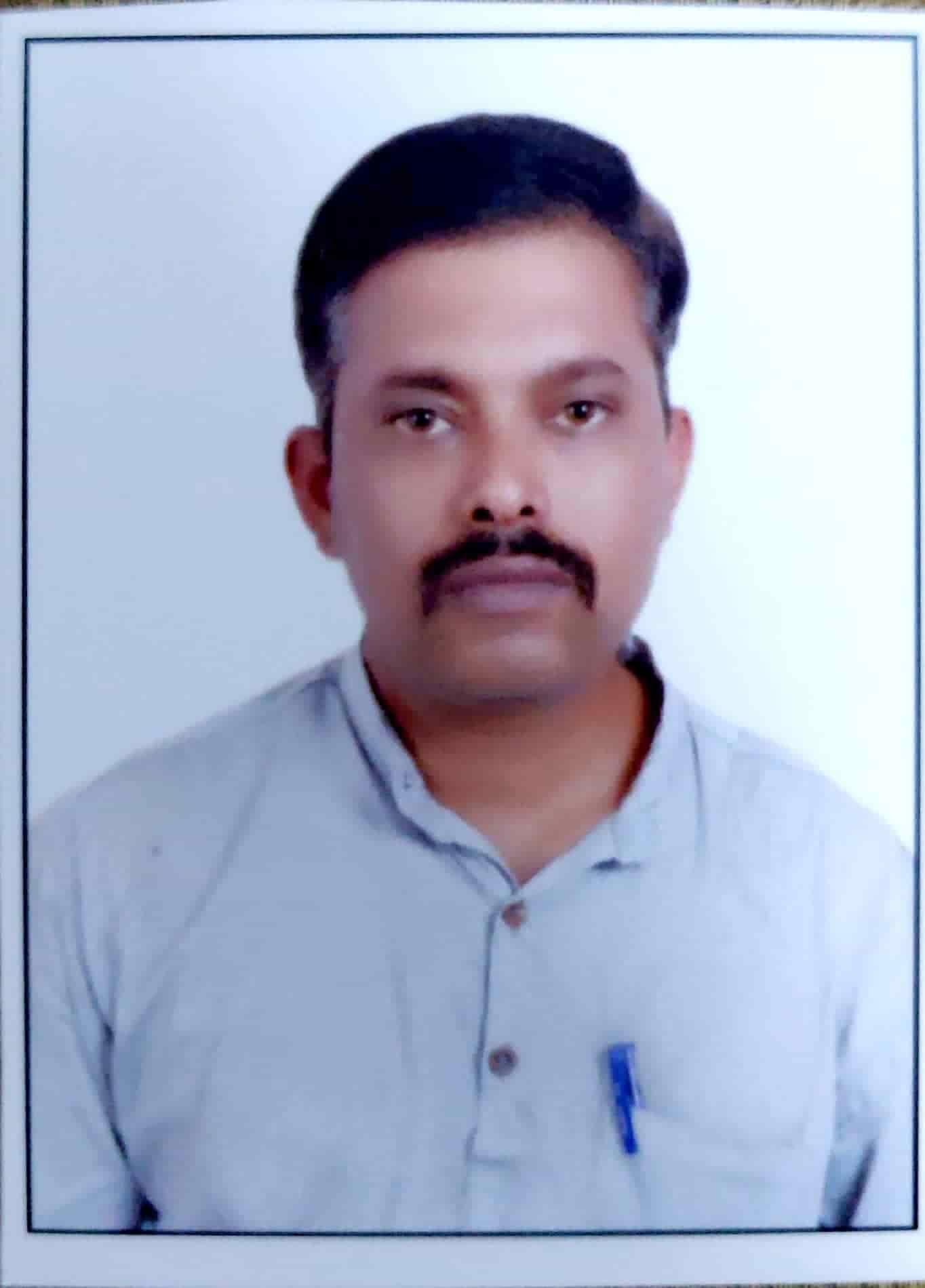 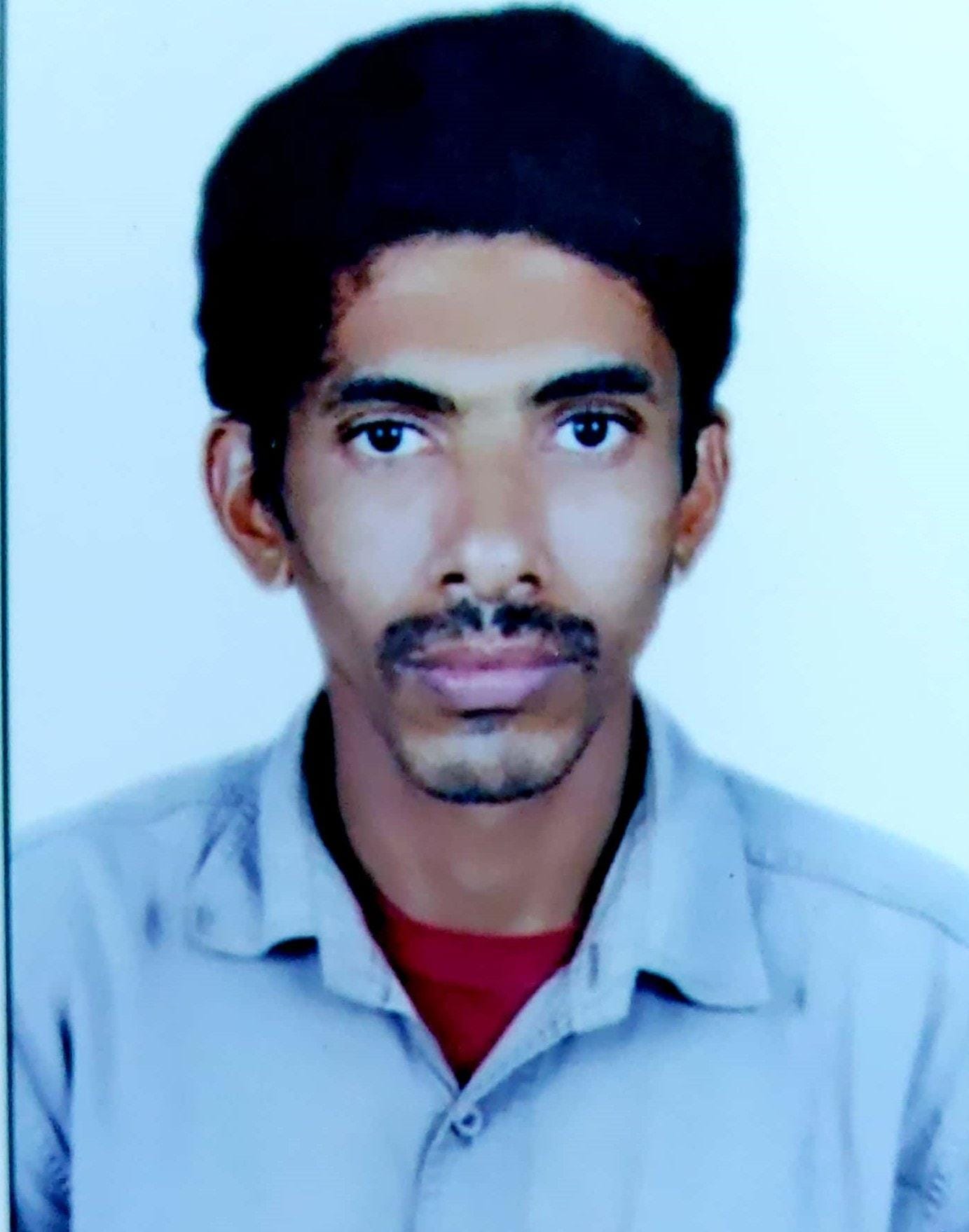 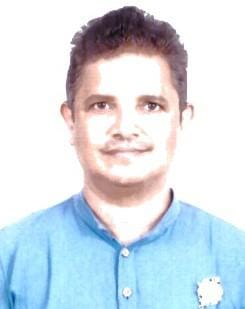