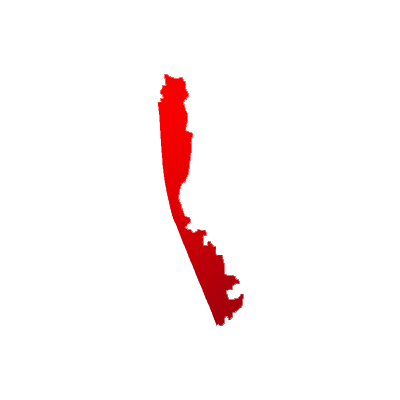 The Kerala has 20 Lok Sabha constituencies and Alappuzha is one of them.

To recall, the sitting MP KC Venugopal from INC defeated CPM's CB Chandrababu by a small margin of 19,407 votes in the previous elections.

After a neck-to-neck battle which brought voters on the edge of their seats, Adv. A M ARIFF won the Alappuzha. Adv. SHANIMOL OSMAN was defeated by a margin of 10,474 votes.

Bahujan Samaj Party fieled Prasanth while the Bharatiya Janata Party placed its bet on Radhakrishnan, and the Indian National Congress chose Shanimol as their candidate. 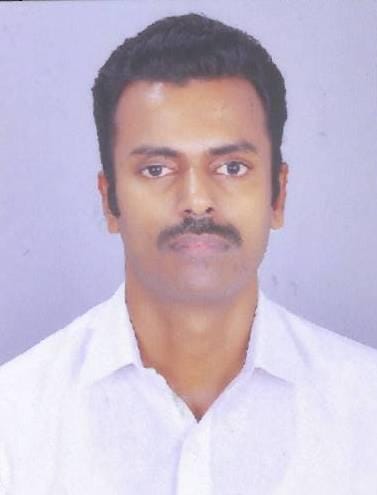 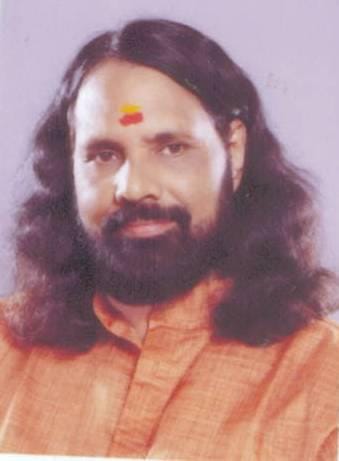