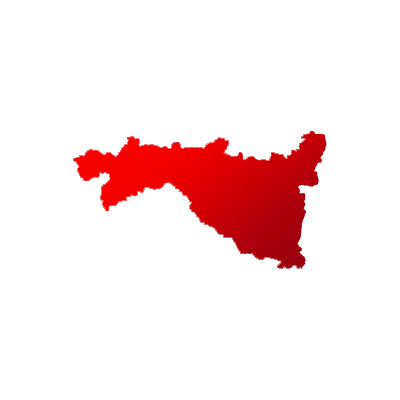 Kerala's Alathur is one of the 20 Lok Sabha constituencies of the state.

In the previous elections, CPM's PK Biju defeated Sheeba KA from INC. The margin was 37,312 votes.

In Alathur, DR. P.K.BIJU of Communist Party of India (Marxist) put up a good fight but lost the seat to Indian National Congress's RAMYA HARIDAS.