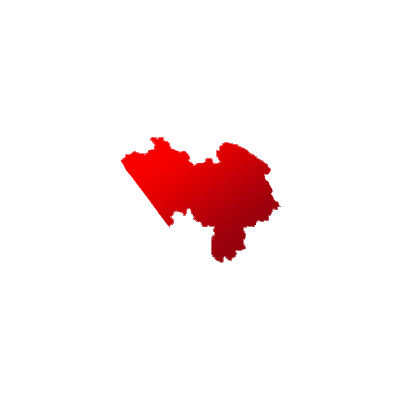 Attingal is one of the 20 Lok Sabha constituencies of Kerala.

According to the data from last census, 17,13,599 people stay in Attingal. Out of them, 12.94% of voters are from Scheduled Caste while 17,13,599 belong to Scheduled Tribes. Moreover, the number of voters belonging to urban areas is 34.01% while the rural areas from the constituency houses 65.99% people.

In the previous elections, CPM's A Sampath defeated Bindhu Krishna from INC. The margin was 69,378 votes.

For the 2019 general elections of Attingal, a total of 69% voters got inked.

After a neck-to-neck battle which brought voters on the edge of their seats, Adv. ADOOR PRAKASH won the Attingal. Dr. A. SAMPATH was defeated by a margin of 38,247 votes. 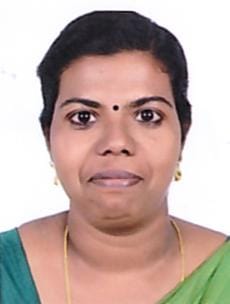 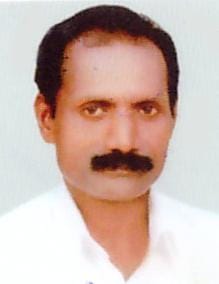 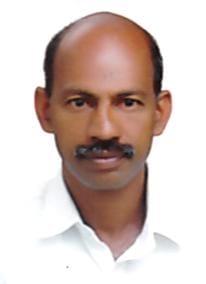 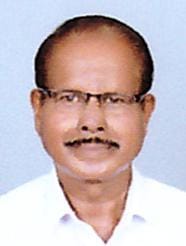 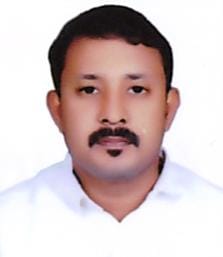 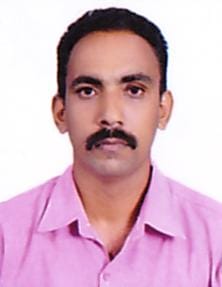 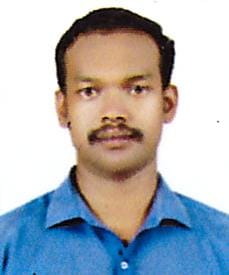