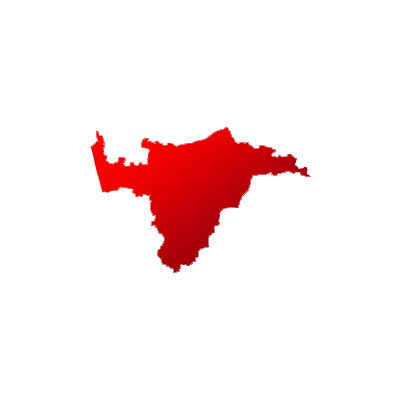 Chalakudy is one of the 20 Lok Sabha constituencies of Kerala.

According to the census, the total population of Chalakudy is 16,58,320, among which 10.04% of voters are from Scheduled Caste while 0.39% voters belong to Scheduled Tribes. Further, 57.10% of voters live in urban areas while 42.90% voters stay in rural areas.

Polling for Chalakudy was held on Apr 23. In the last elections, IND's sitting MP Innocent defeated INC's PC Chacko by a small margin of 13,884 votes.

In Chalakudy, INNOCENT of Communist Party of India (Marxist) put up a good fight but lost the seat to Indian National Congress's BENNY BEHANAN. 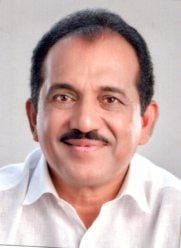 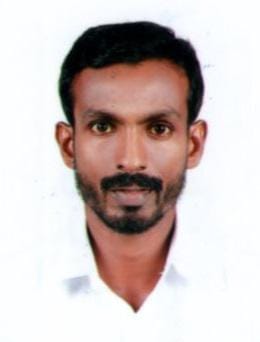 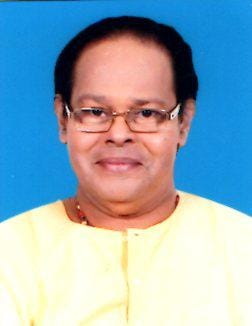 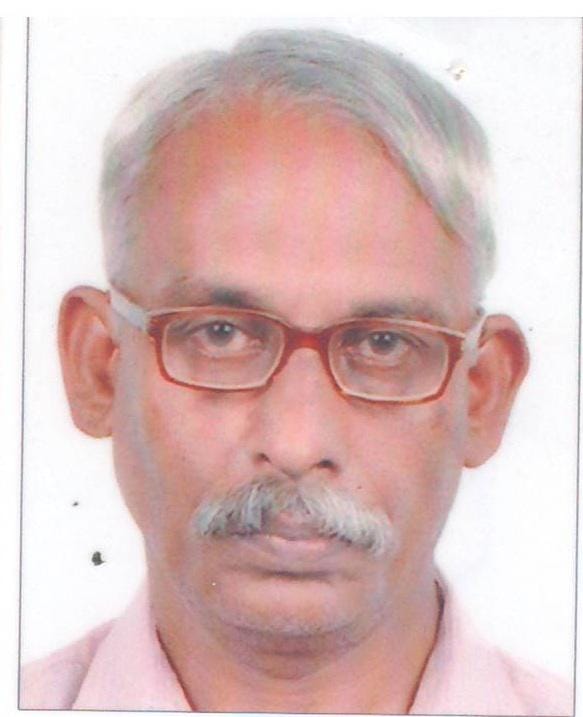 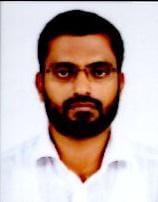