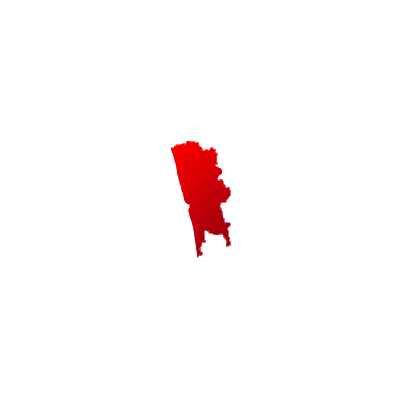 The Kerala has 20 Lok Sabha constituencies and Ernakulam is one of them.

According to the census, the total population of Ernakulam is 16,54,189, among which 7.28% of voters are from Scheduled Caste while 0.37% voters belong to Scheduled Tribes. Further, 91.28% of voters live in urban areas while 8.72% voters stay in rural areas.

To recall, the sitting MP KV Thomas from INC defeated IND's Christy Fernandez by 87,047 votes in the previous elections.

The citizens of Ernakulam have given their verdict and crowned Indian National Congress's HIBI EDEN as their MP. Communist Party of India (Marxist)'s P RAJEEV lost by a margin of 169,153 votes, confirming that the battle was closely fought. 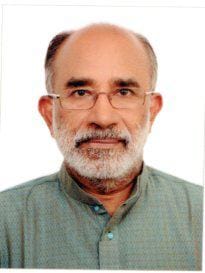 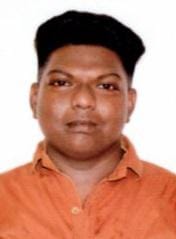 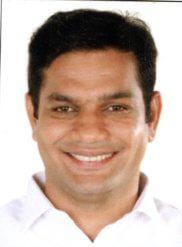 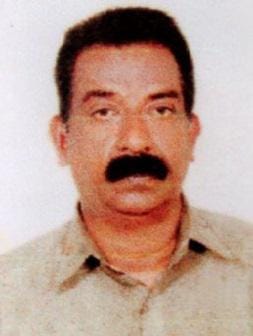 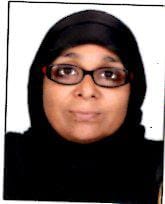 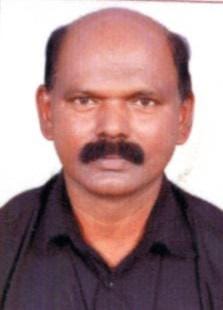 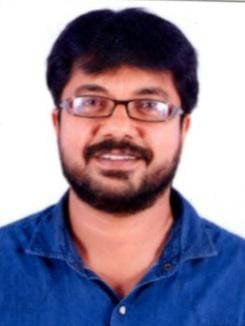 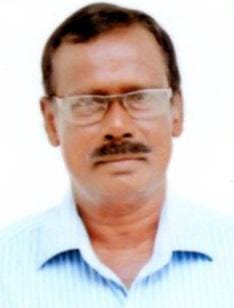