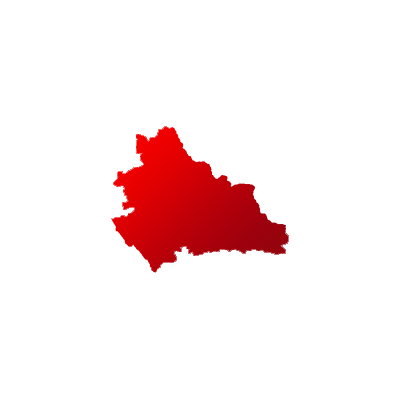 The Kerala has 20 Lok Sabha constituencies and Kannur is one of them.

Polling for Kannur was held on Apr 23. In the last elections, CPM's sitting MP PK Sreemathi defeated INC's K Sudhakaran by a small margin of 6,566 votes.

For the 2019 general elections of Kannur, a total of 81% voters got inked.

After a neck-to-neck battle which brought voters on the edge of their seats, K. SUDHAKARAN won the Kannur. P. K. SREEMATHI TEACHER was defeated by a margin of 94,559 votes. 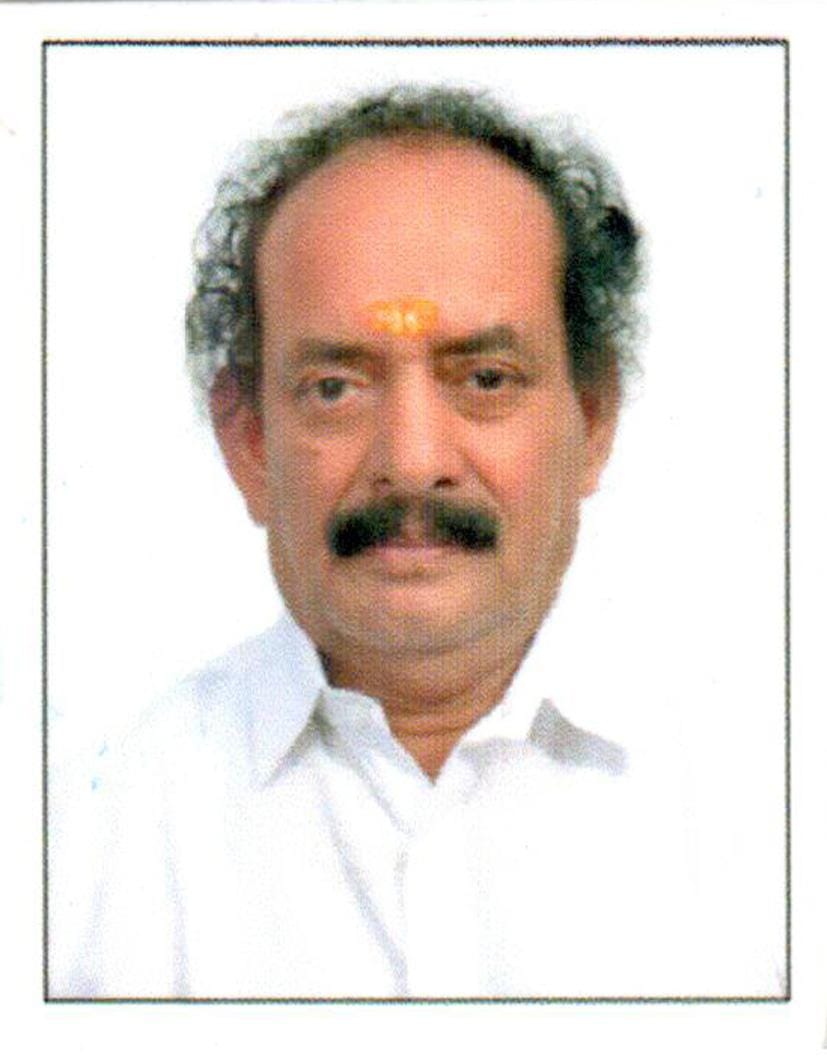 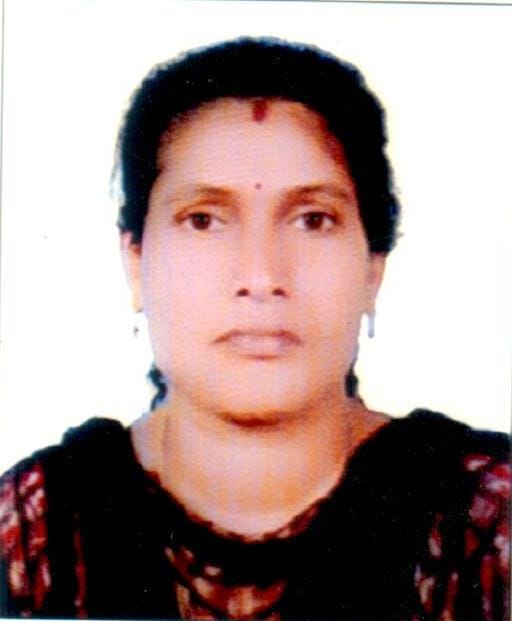 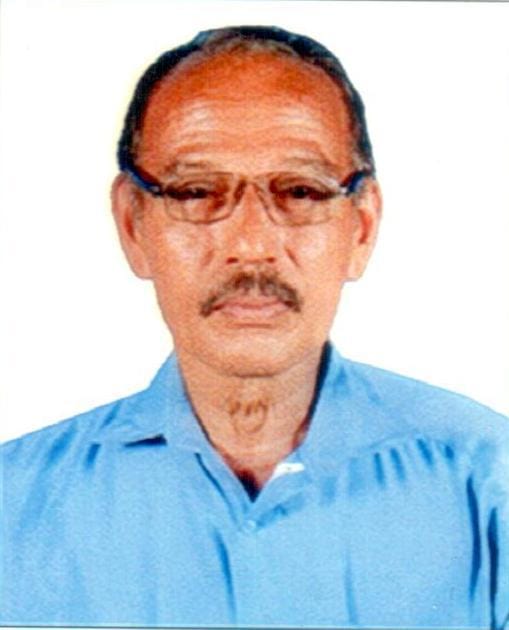 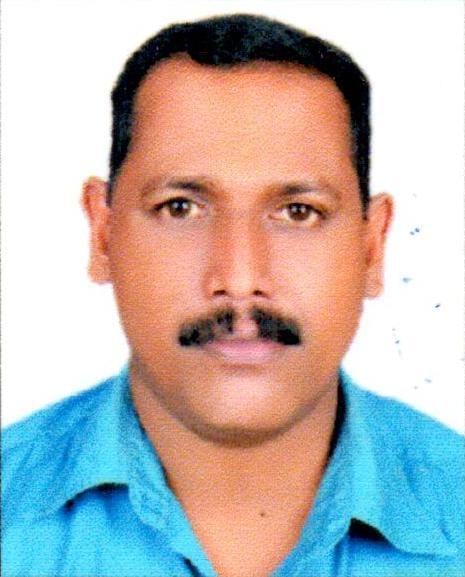 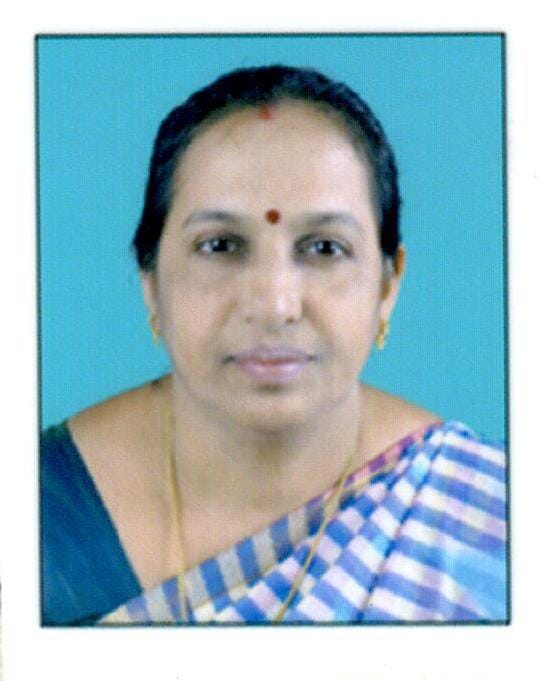 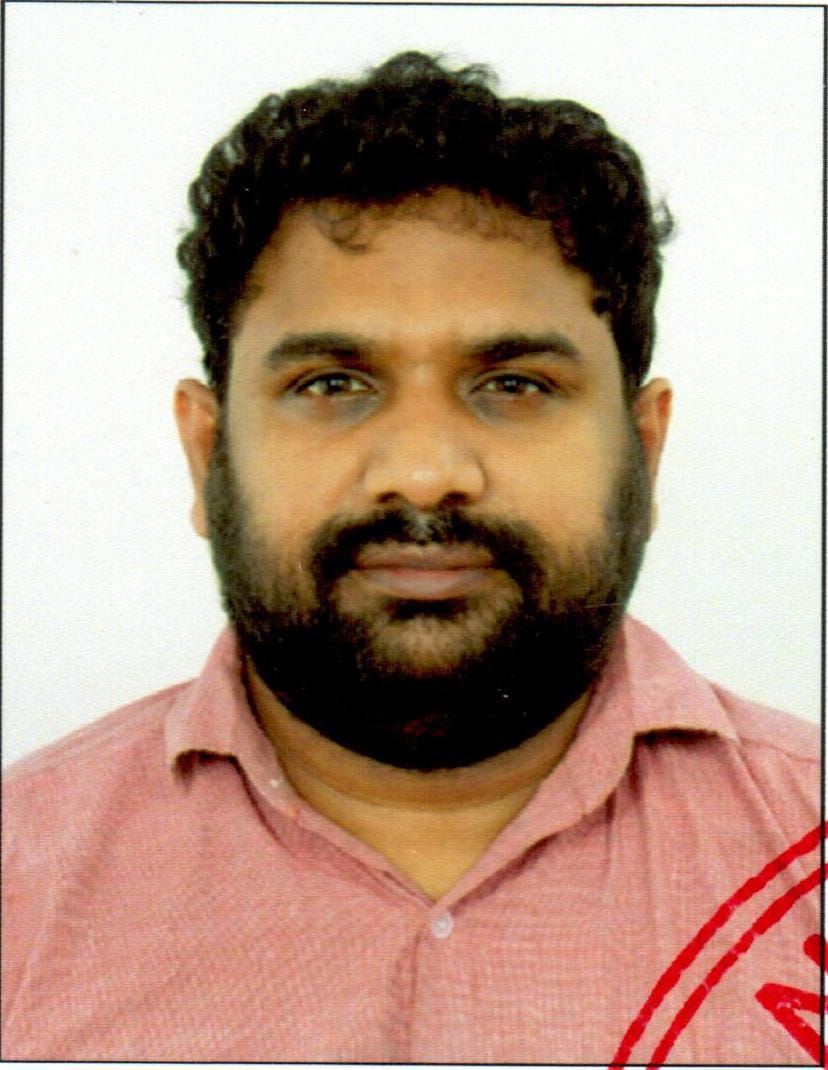 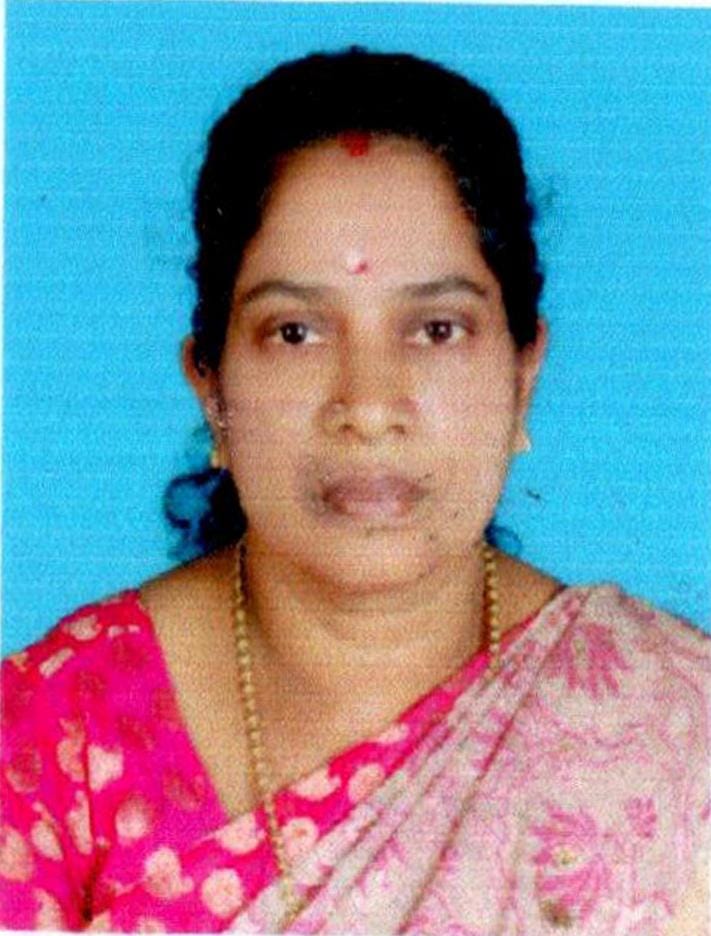