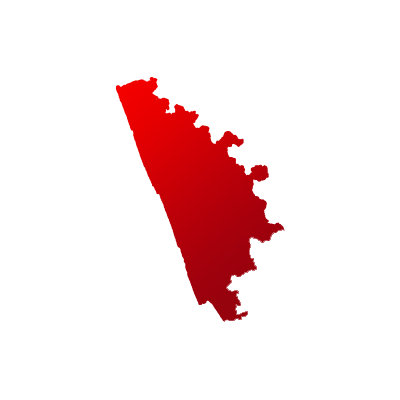 Kasaragod is one of the 20 Lok Sabha constituencies of Kerala.

According to the census, the total population of Kasaragod is 17,67,968, among which 4.35% of voters are from Scheduled Caste while 2.93% voters belong to Scheduled Tribes. Further, 43.79% of voters live in urban areas while 56.21% voters stay in rural areas.

Polling for Kasaragod was held on Apr 23. In the last elections, CPM's sitting MP P Karunakaran defeated INC's T Siddique by a small margin of 6,921 votes.

For the 2019 general elections of Kasaragod, a total of 78% voters got inked.

In what qualifies as a great political thriller, Rajmohan Unnithan of Indian National Congress defeated Communist Party of India (Marxist)'s K. P. Sathishchandran by a margin of 40,438. After a close shave, Rajmohan Unnithan will now govern Kasaragod for the next five years. 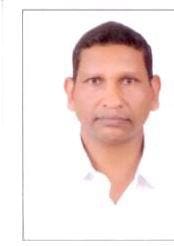 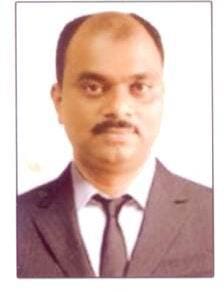 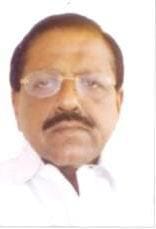 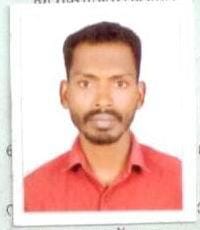 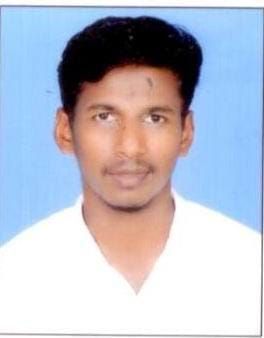 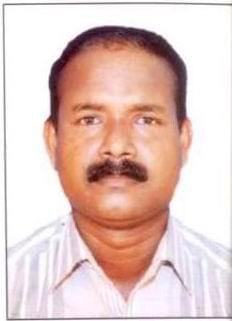