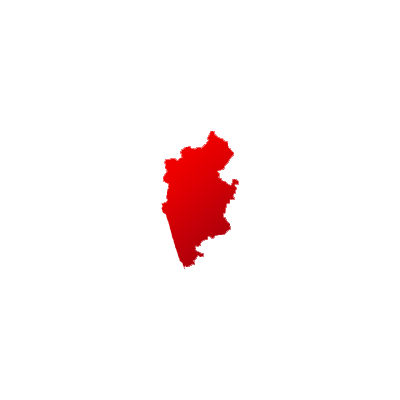 Kozhikode is one of the 20 Lok Sabha constituencies of Kerala.

According to the census, the total population of Kozhikode is 17,40,031, among which 7.48% of voters are from Scheduled Caste while 0.42% voters belong to Scheduled Tribes. Further, 76.96% of voters live in urban areas while 23.04% voters stay in rural areas.

To recall, the sitting MP MK Raghavan from INC defeated CPM's A Vijayaraghavan by a small margin of 16,883 votes in the previous elections.

For the 2019 general elections of Kozhikode, a total of 80% voters got inked.

In what qualifies as a great political thriller, M.K.RAGHAVAN of Indian National Congress defeated Communist Party of India (Marxist)'s A.PRADEEP KUMAR by a margin of 85,225. After a close shave, M.K.RAGHAVAN will now govern Kozhikode for the next five years. 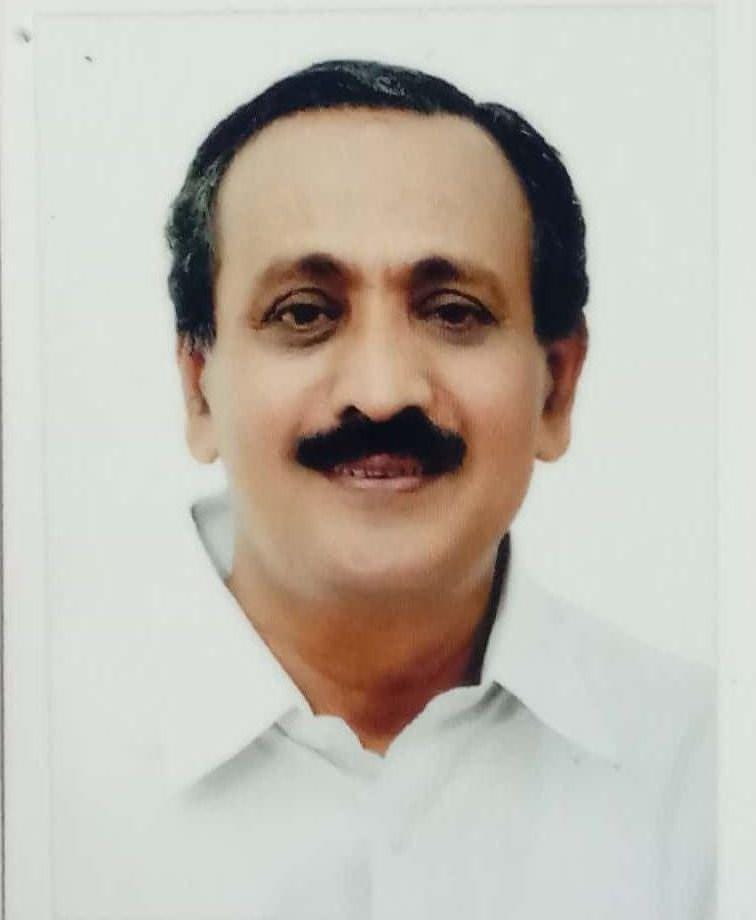 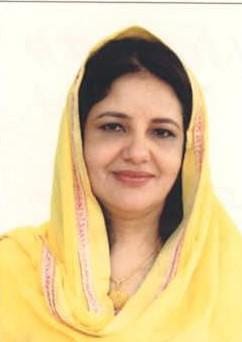 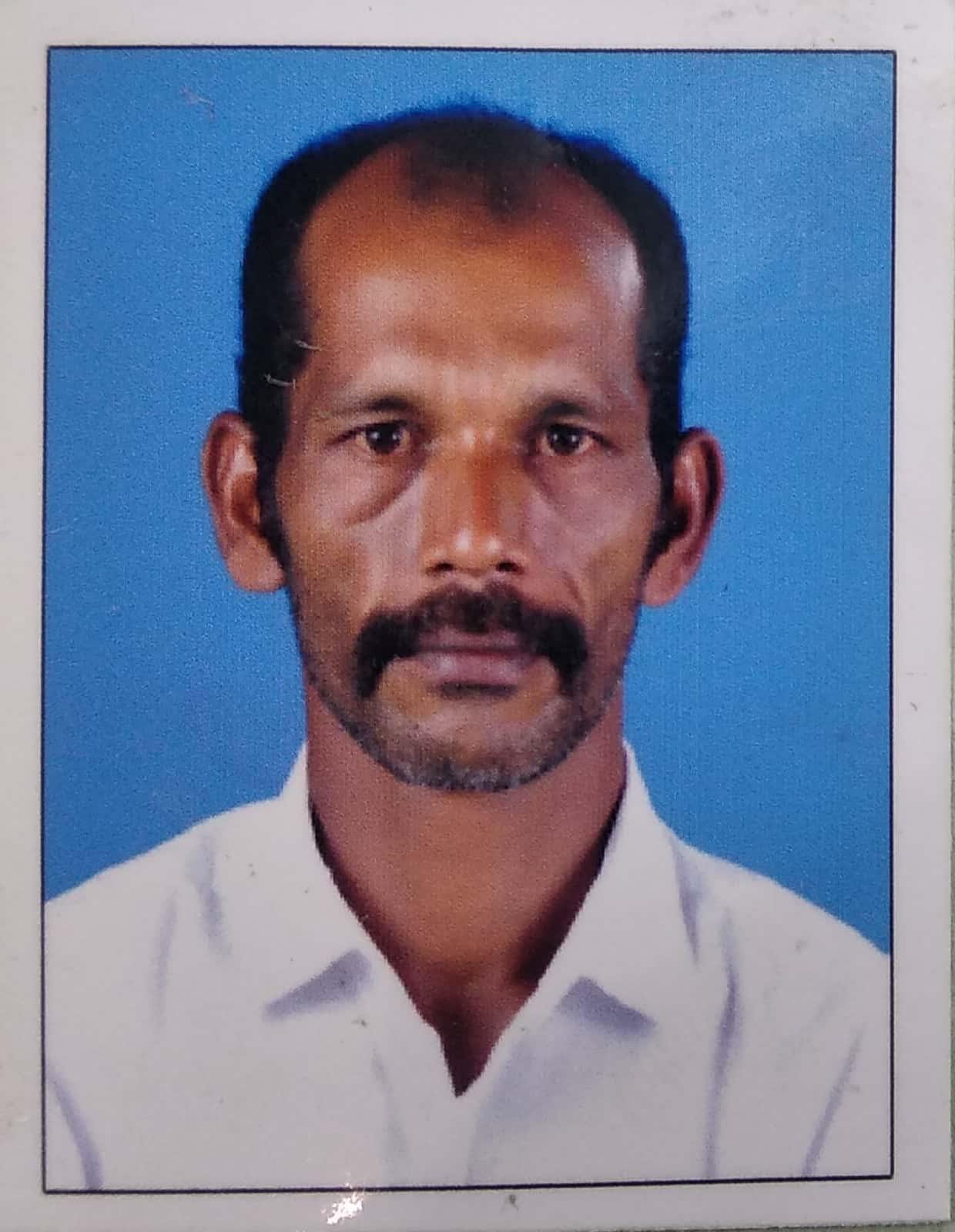 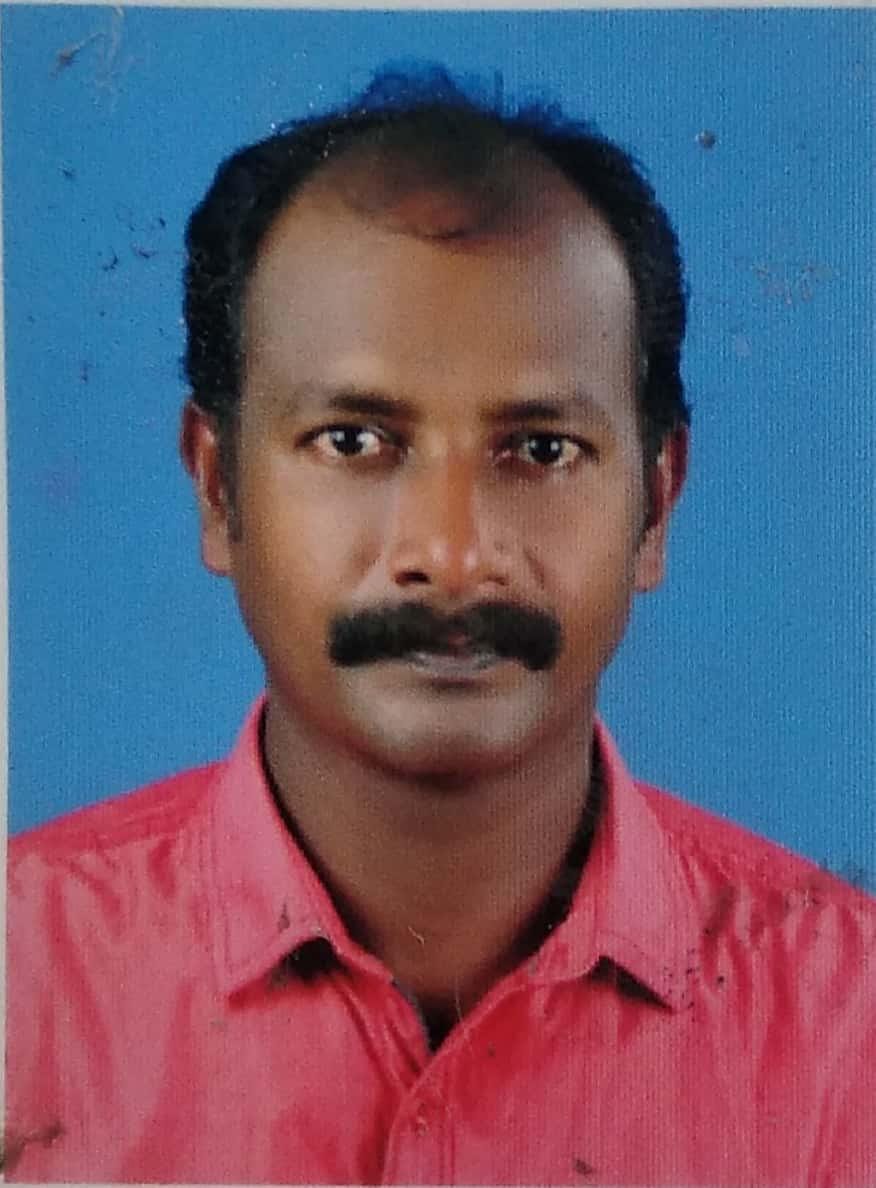 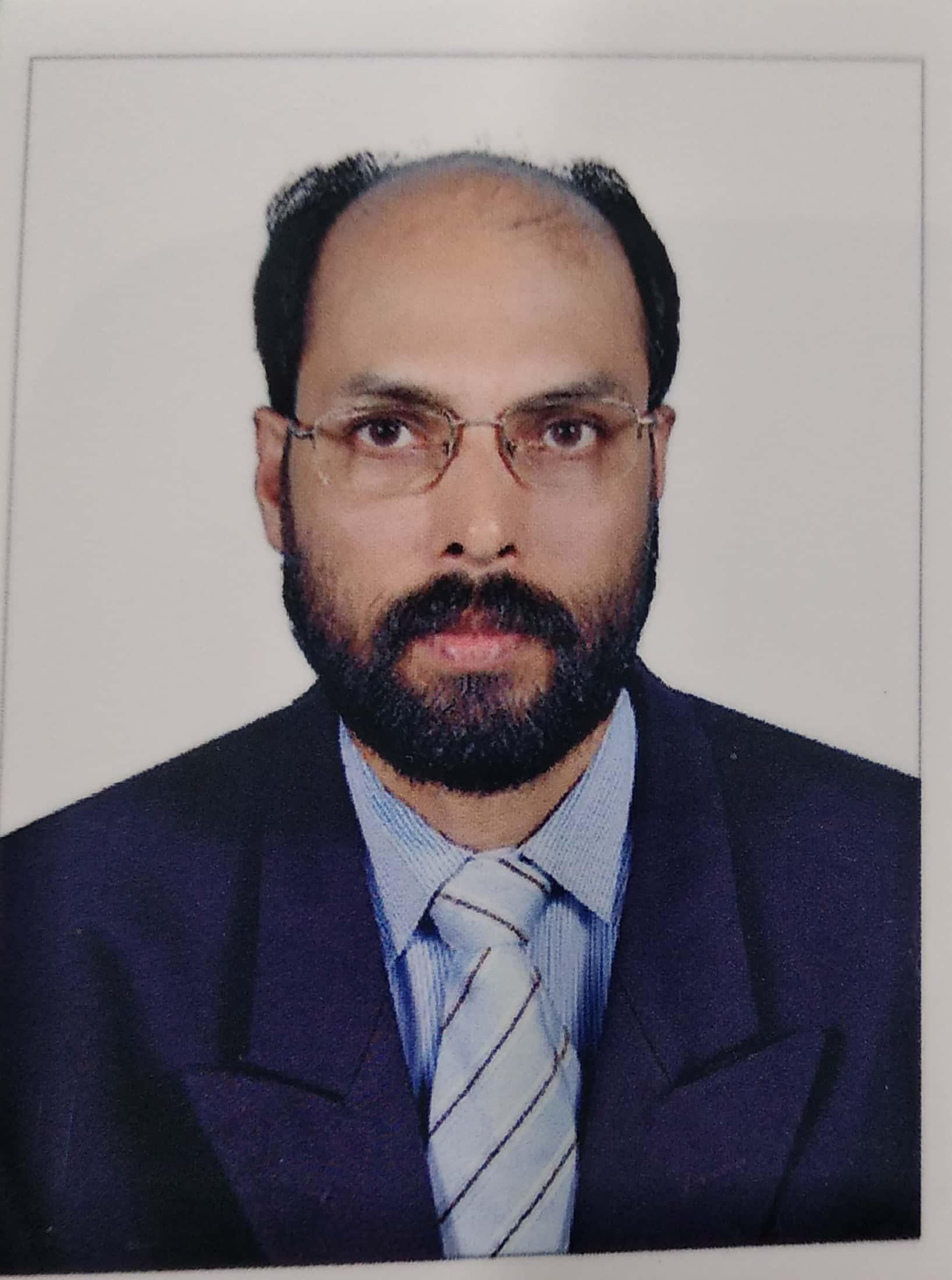 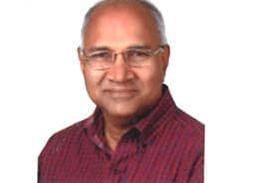