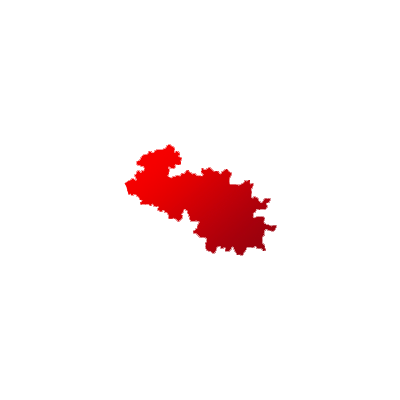 Malappuram is one of the 20 Lok Sabha constituencies of Kerala.

According to the data from last census, 17,92,991 people stay in Malappuram. Out of them, 8.24% of voters are from Scheduled Caste while 17,92,991 belong to Scheduled Tribes. Moreover, the number of voters belonging to urban areas is 49.57% while the rural areas from the constituency houses 50.43% people.

The sitting MP E Ahamed from IUML defeated CPM's PK Sainaba by a huge margin of 194,739 votes in the previous elections.

For this seat, Bharatiya Janata Party fielded Unnikrishnan. On the other hand, Praveen Kumar was the candidate from Bahujan Samaj Party .