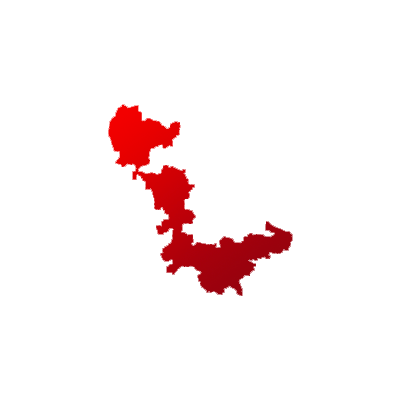 Mavelikkara is one of the 20 Lok Sabha constituencies of Kerala.

According to the data from last census, 16,09,835 people stay in Mavelikkara. Out of them, 14.55% of voters are from Scheduled Caste while 16,09,835 belong to Scheduled Tribes. Moreover, the number of voters belonging to urban areas is 16.37% while the rural areas from the constituency houses 83.63% people.

To recall, the sitting MP Kodikunnil Suresh from INC defeated CPI's Chengara Surendran by 32,737 votes in the previous elections.

In what qualifies as a great political thriller, KODIKUNNIL SURESH of Indian National Congress defeated Communist Party of India's CHITTAYAM GOPAKUMAR by a margin of 61,138. After a close shave, KODIKUNNIL SURESH will now govern Mavelikkara for the next five years. 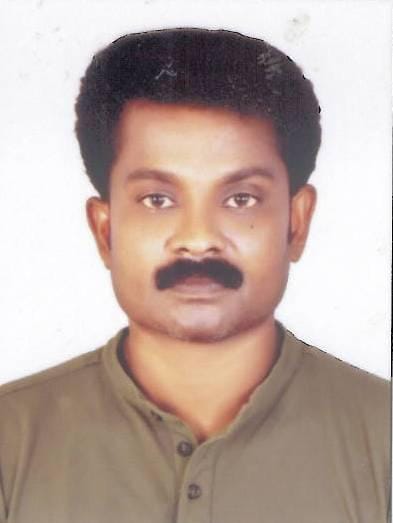 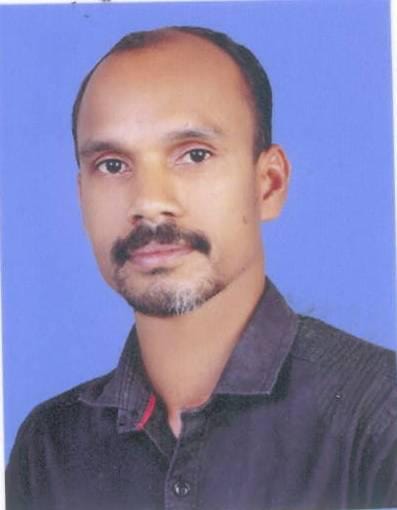 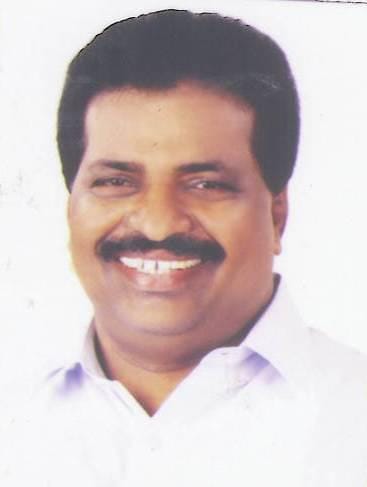 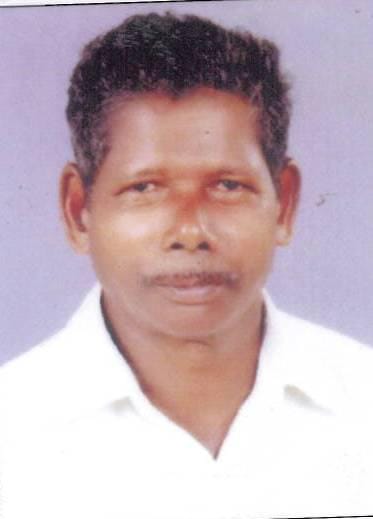