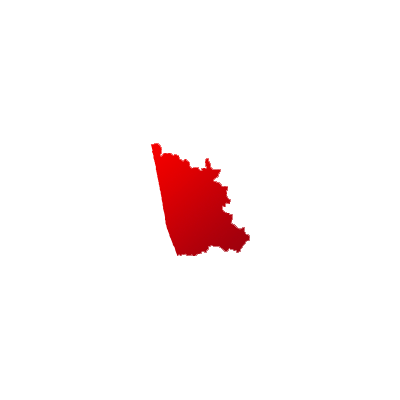 Kerala's Ponnani is one of the 20 Lok Sabha constituencies of the state.

According to the data from last census, 17,60,899 people stay in Ponnani. Out of them, 7.09% of voters are from Scheduled Caste while 17,60,899 belong to Scheduled Tribes. Moreover, the number of voters belonging to urban areas is 51.15% while the rural areas from the constituency houses 48.85% people.

The latest election results have shown that Independent's P.V. Anvar Puthan Veetil had to bite dust as Indian Union Muslim League's E. T. Mohammed Basheer emerged victorious. By getting 521824, the latter will govern the seat for next five years. 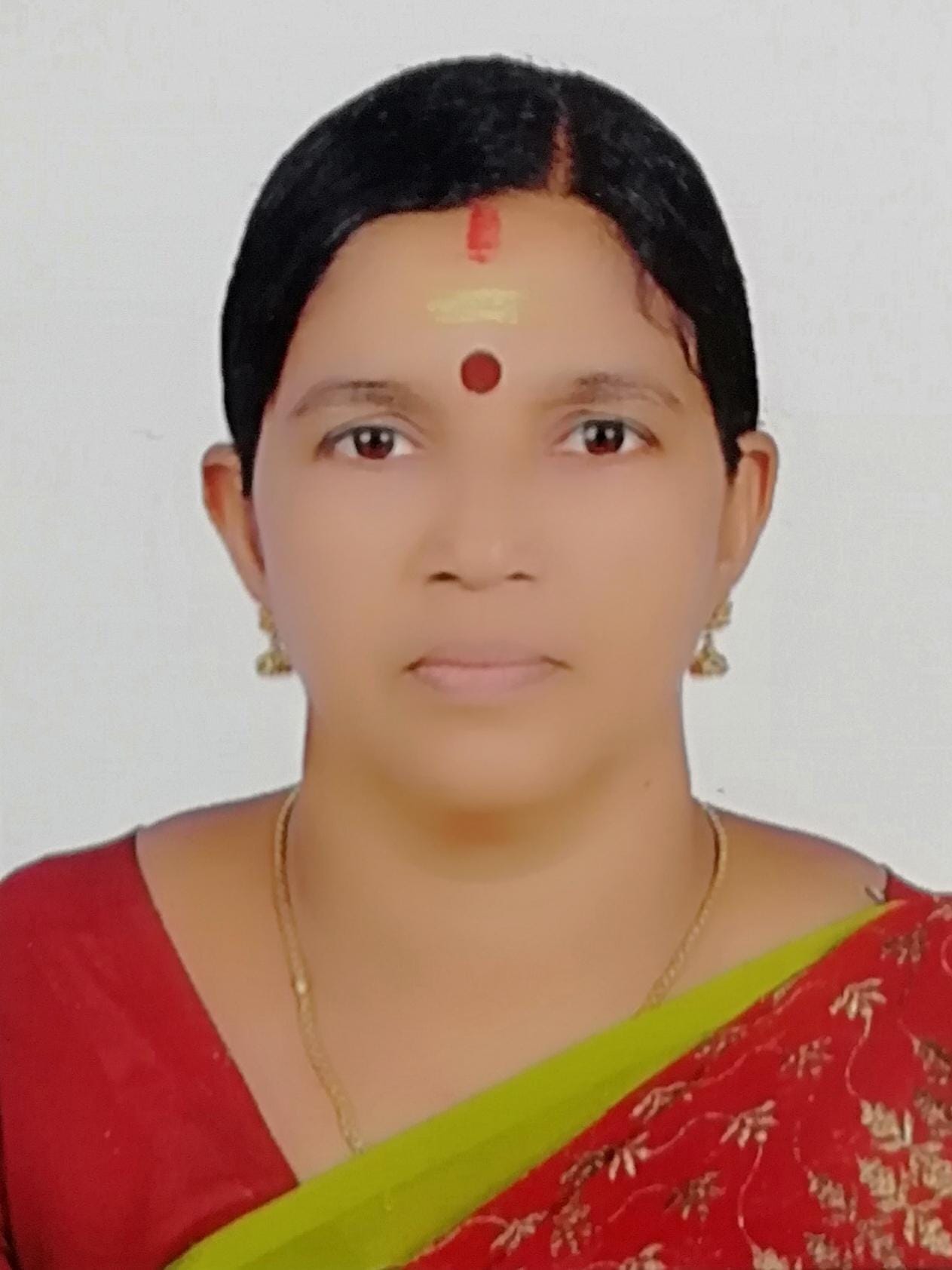 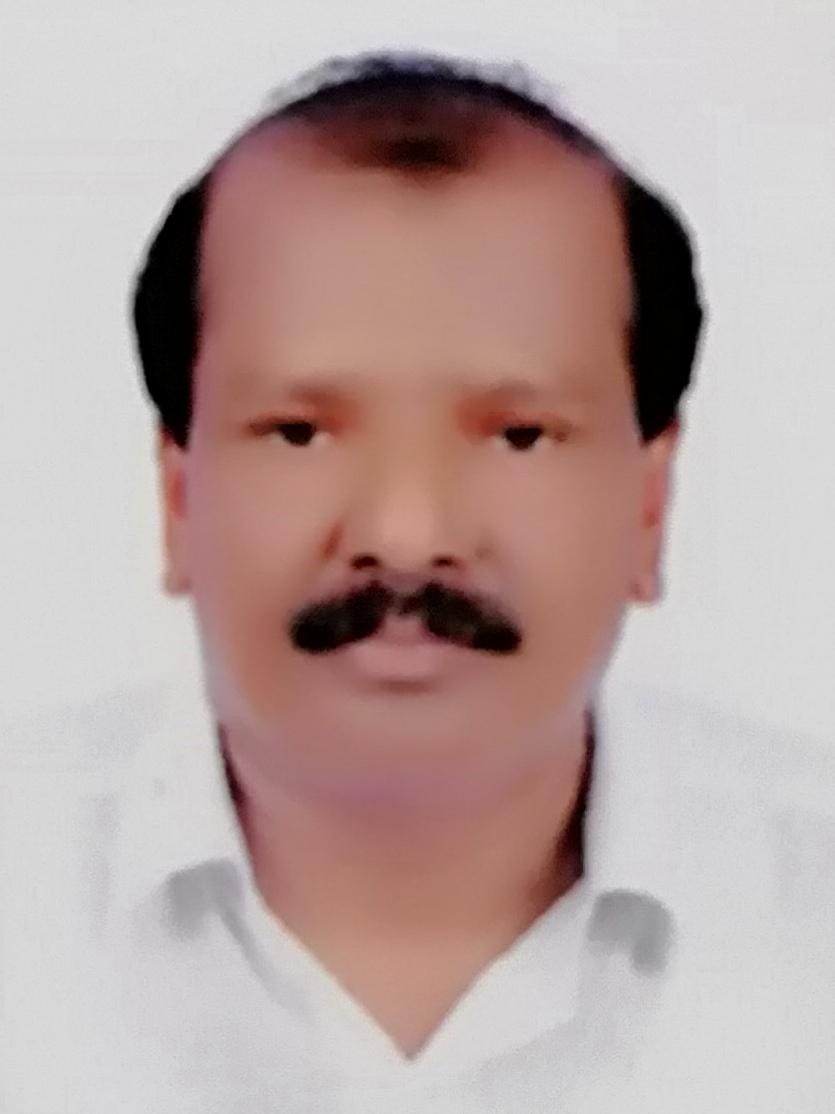 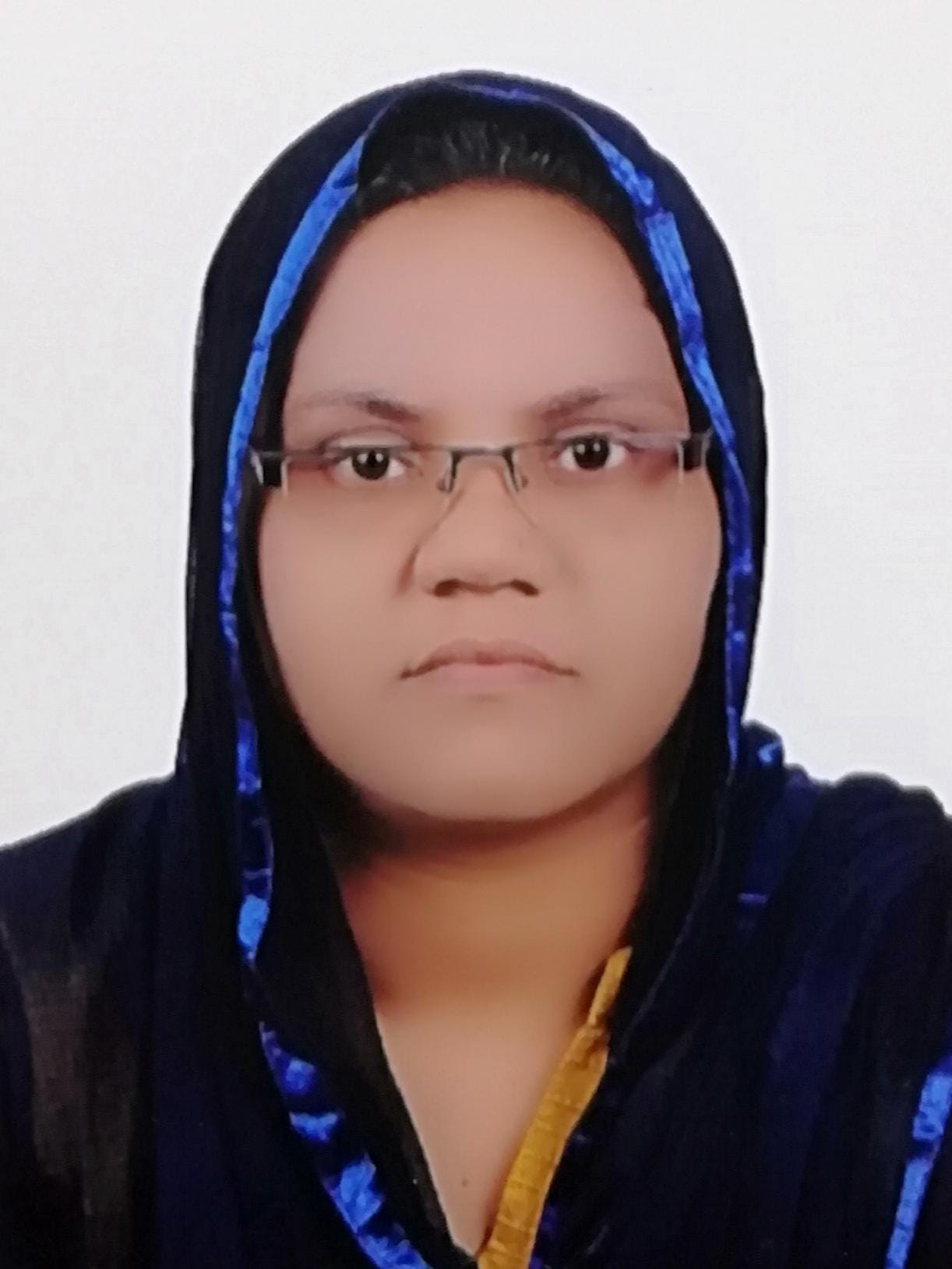