Out of 20 Lok Sabha constituencies in Kerala, Thiruvananthapuram is considered as one of the most important seats.

According to the census, the total population of Thiruvananthapuram is 17,03,709, among which 9.82% of voters are from Scheduled Caste while 0.45% voters belong to Scheduled Tribes. Further, 72.17% of voters live in urban areas while 27.83% voters stay in rural areas.

A total of 69% voters cast their vote in these elections. 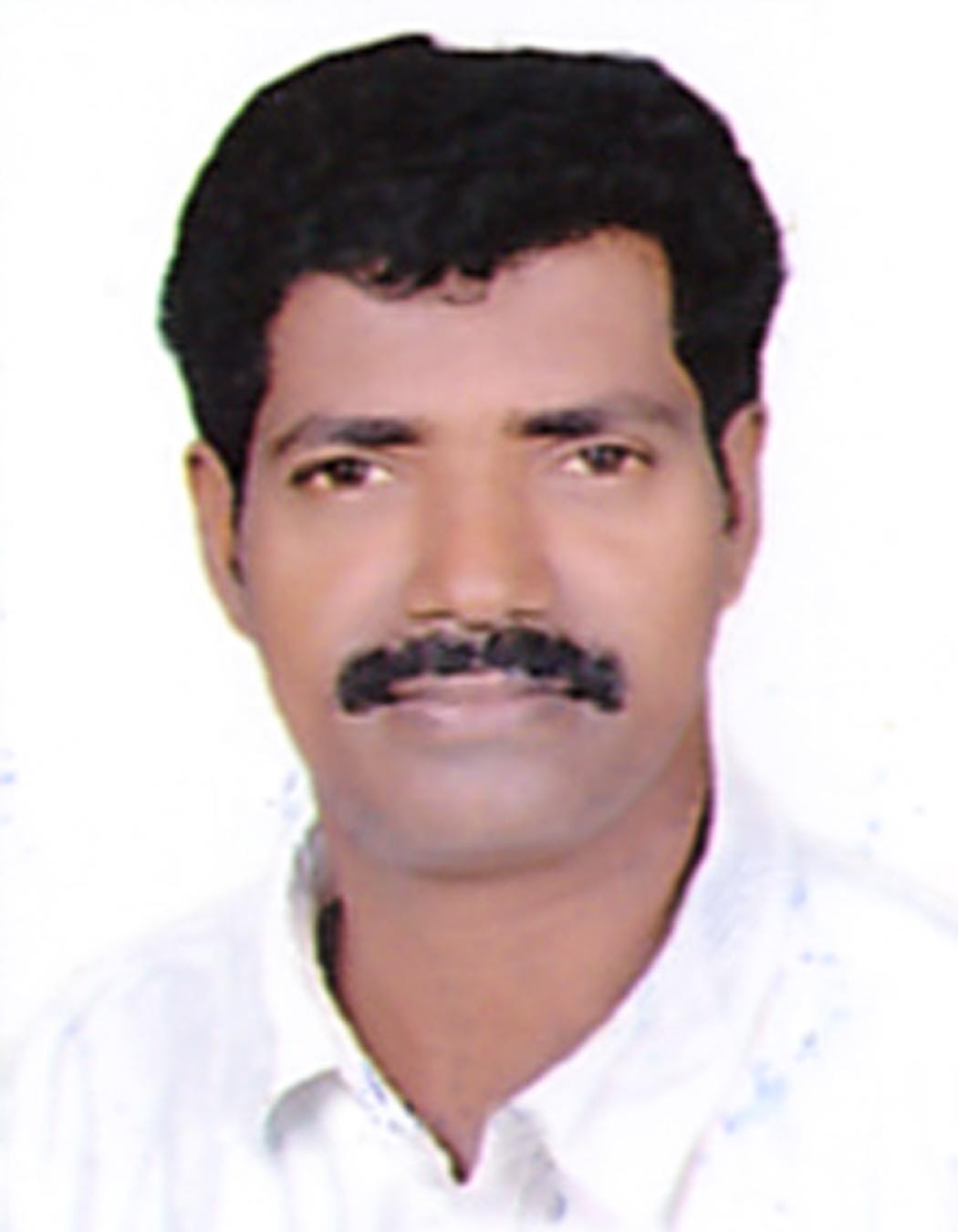 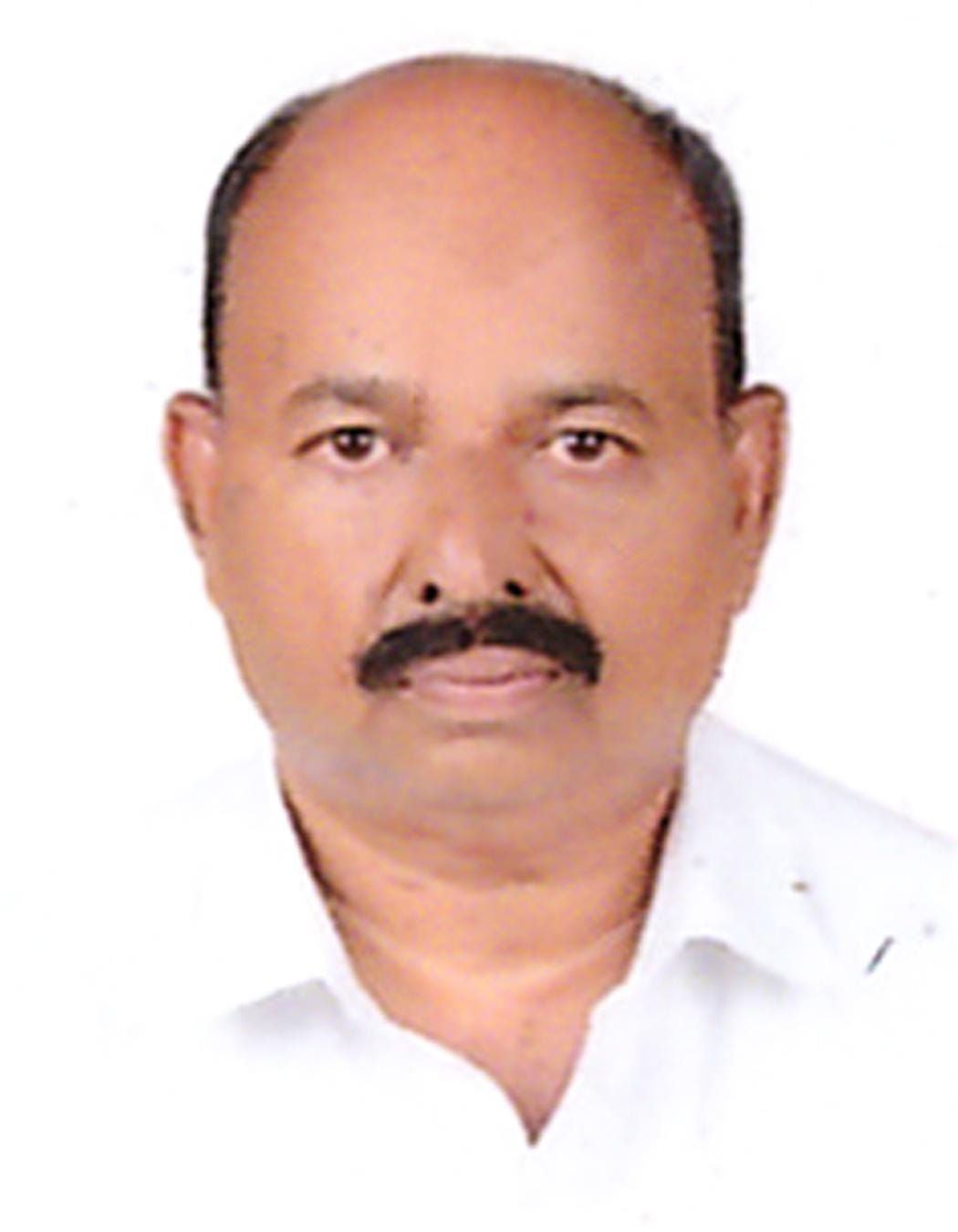 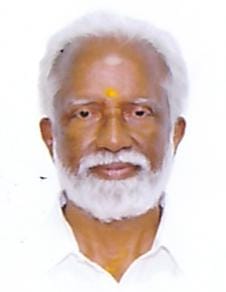 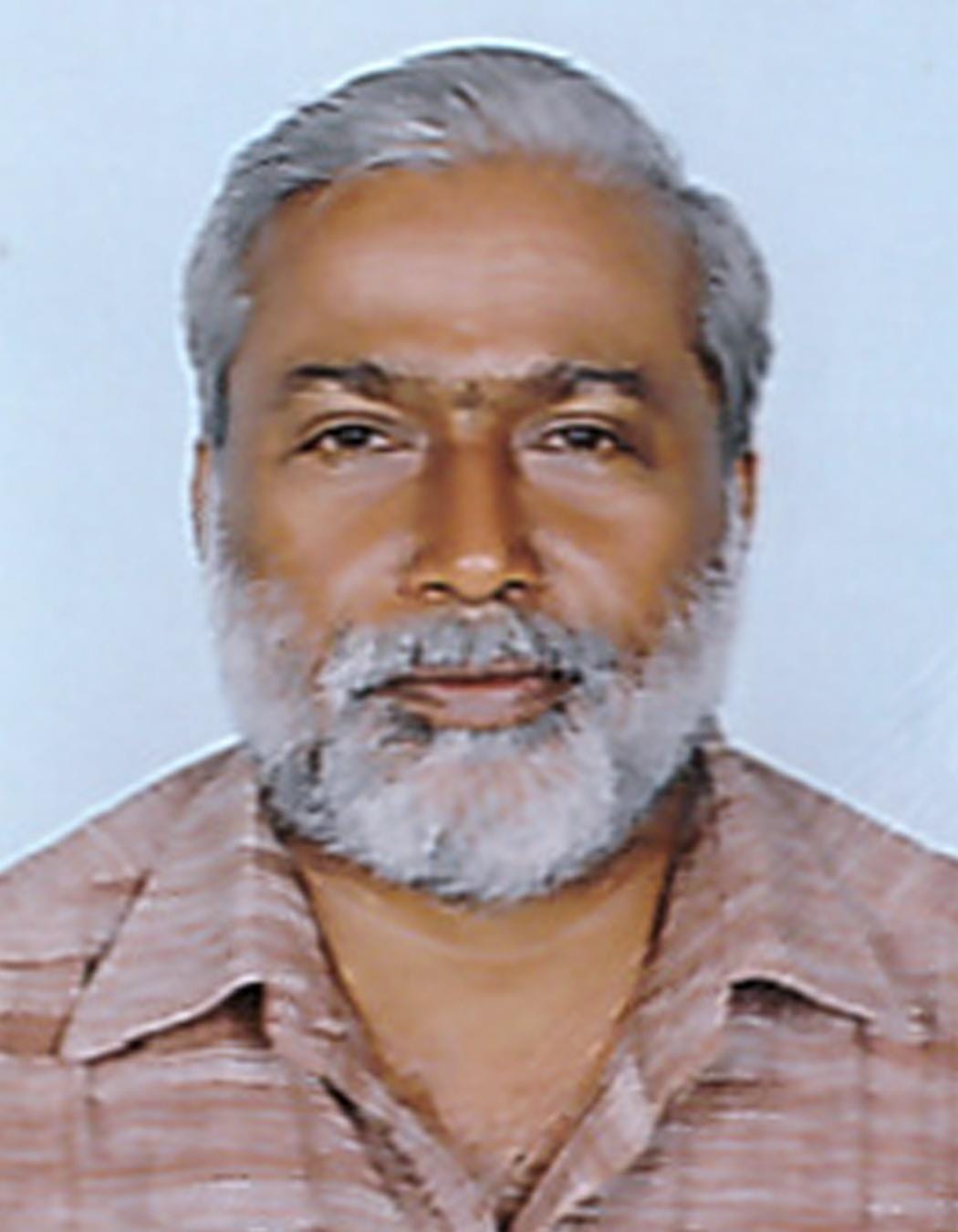 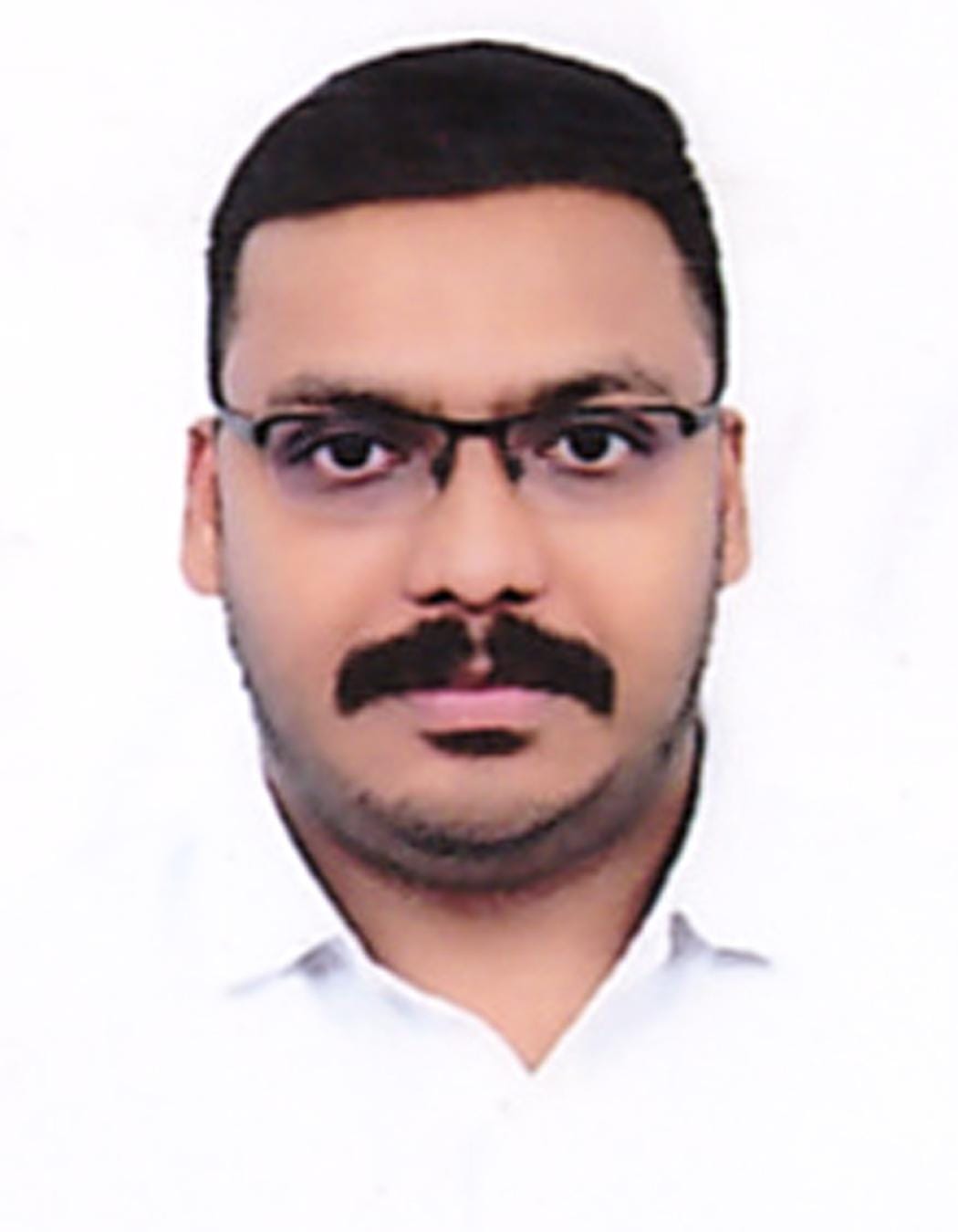