Kerala's Thrissur is one of the 20 Lok Sabha constituencies of the state.

According to the data from last census, 16,18,958 people stay in Thrissur. Out of them, 9.10% of voters are from Scheduled Caste while 16,18,958 belong to Scheduled Tribes. Moreover, the number of voters belonging to urban areas is 76.88% while the rural areas from the constituency houses 23.12% people.

Polling for Thrissur was held on Apr 23. In the last parliamentary polls, CPI's sitting MP CN Jayadevan defeated INC's TTprev_runnerup by a margin of 38,227 votes.

After a neck-to-neck battle which brought voters on the edge of their seats, T. N. PRATHAPAN won the Thrissur. RAJAJI MATHEW THOMAS was defeated by a margin of 93,633 votes.

Communist Party of India fieled Rajaji Mathew Thomas while the Indian National Congress placed its bet on TN Prathapan, and the Bharatiya Janata Party chose Suresh Gopi as their candidate. 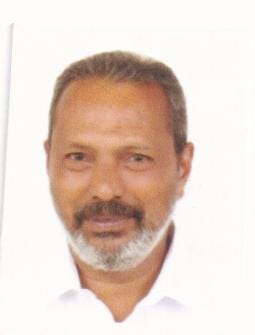 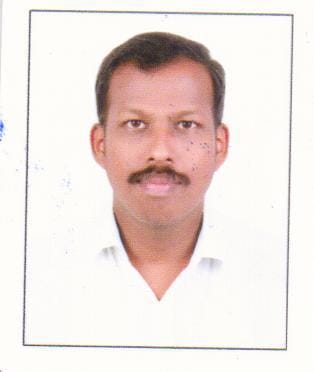