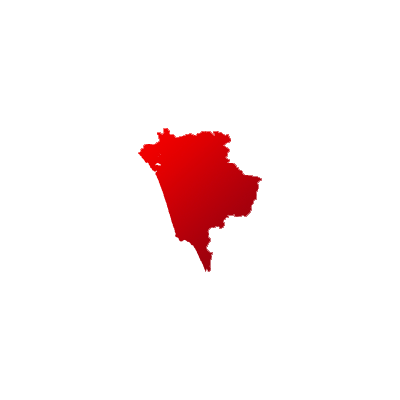 Kerala's Vadakara is one of the 20 Lok Sabha constituencies of the state.

According to the data from last census, 16,07,127 people stay in Vadakara. Out of them, 3.74% of voters are from Scheduled Caste while 16,07,127 belong to Scheduled Tribes. Moreover, the number of voters belonging to urban areas is 68.93% while the rural areas from the constituency houses 31.07% people.

Polling for Vadakara was held on Apr 23. In the last elections, INC's sitting MP Mullappally Ramachandran defeated CPM's AN Shamseer by a small margin of 3,306 votes.

The result of Vadakara is out, as K. MURALEEDHARAN of Indian National Congress emerged as the winner in a neck-to-neck battle against P.JAYARAJAN (Communist Party of India (Marxist)). The former garnered 526755 votes and won by a margin of 84,663 votes.

To win this seat, Indian National Congress fieled K Muraleedharan. On the other hand, Bharatiya Janata Party placed its bet on Sajeevan VK. 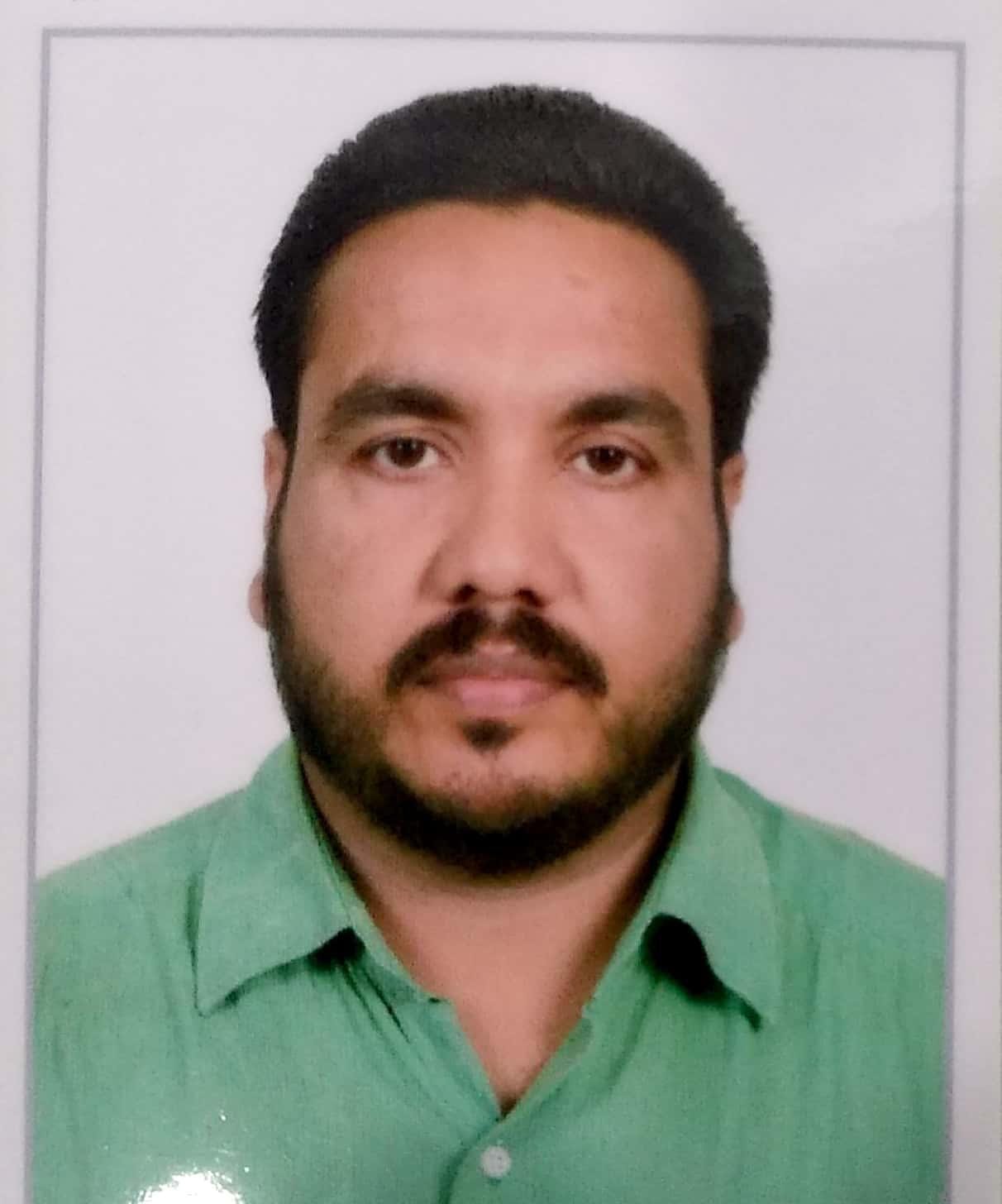 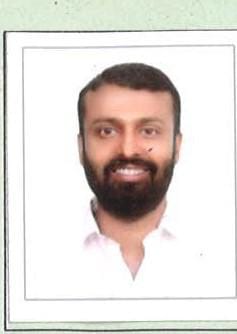 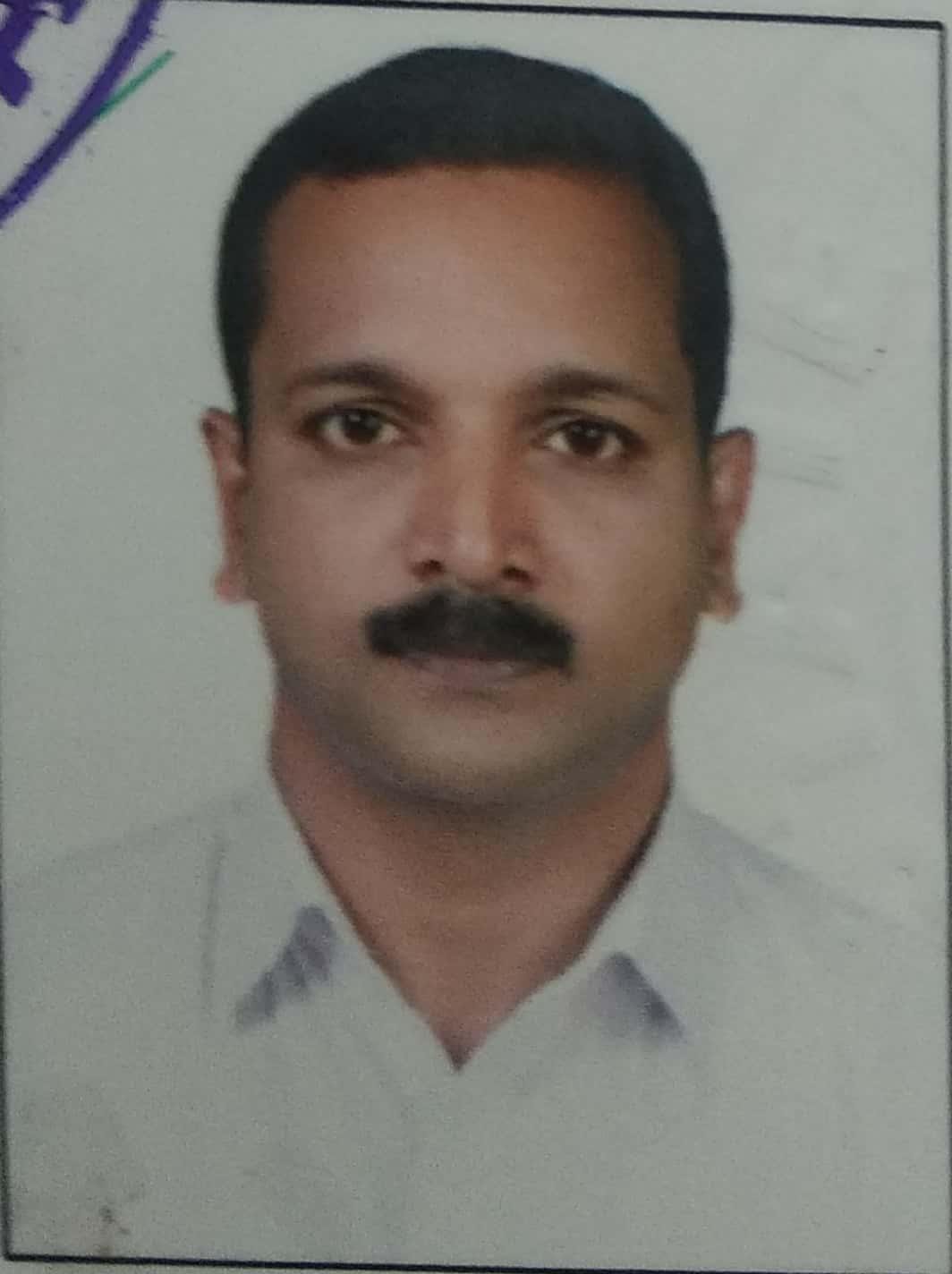 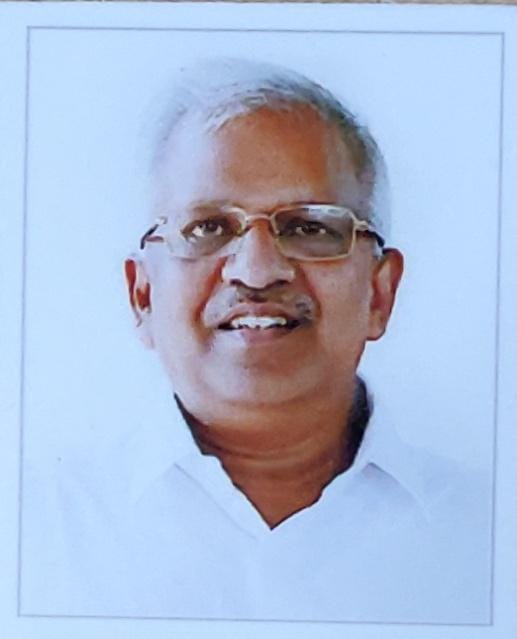 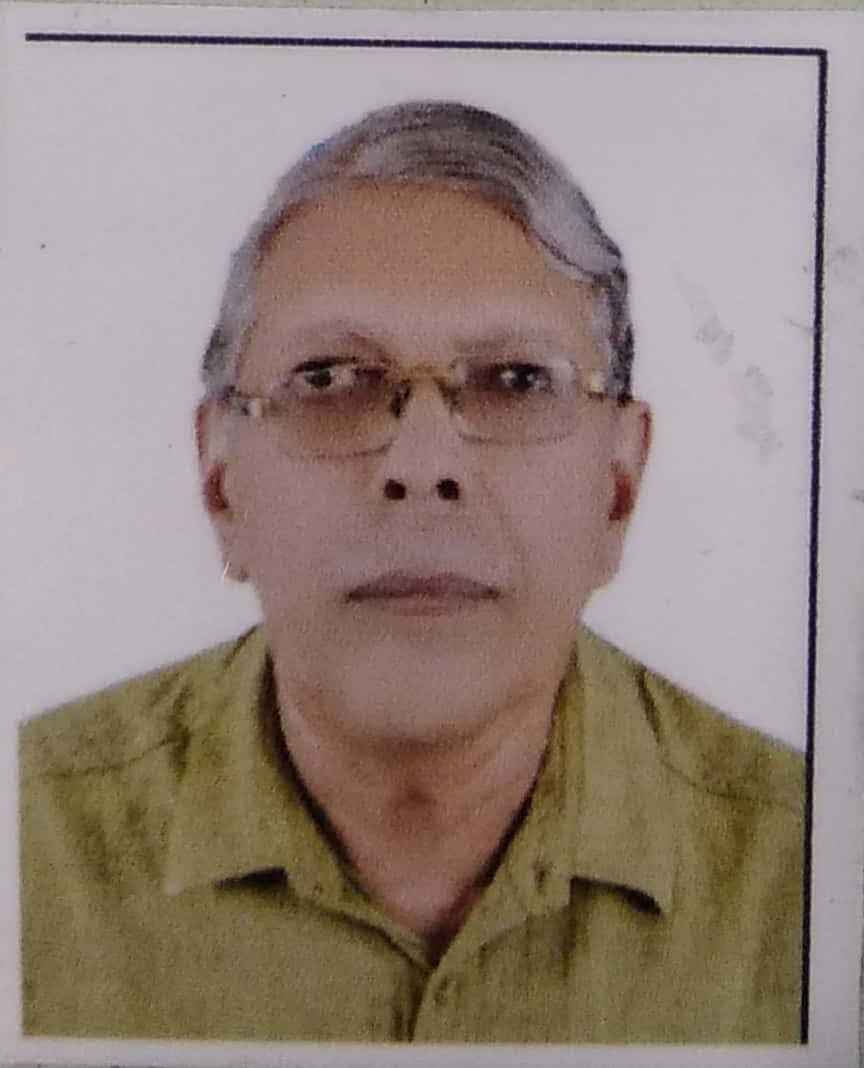 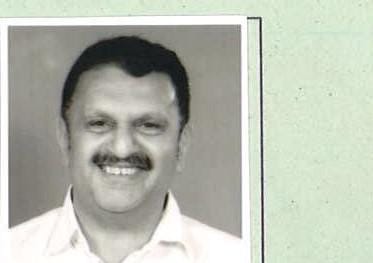 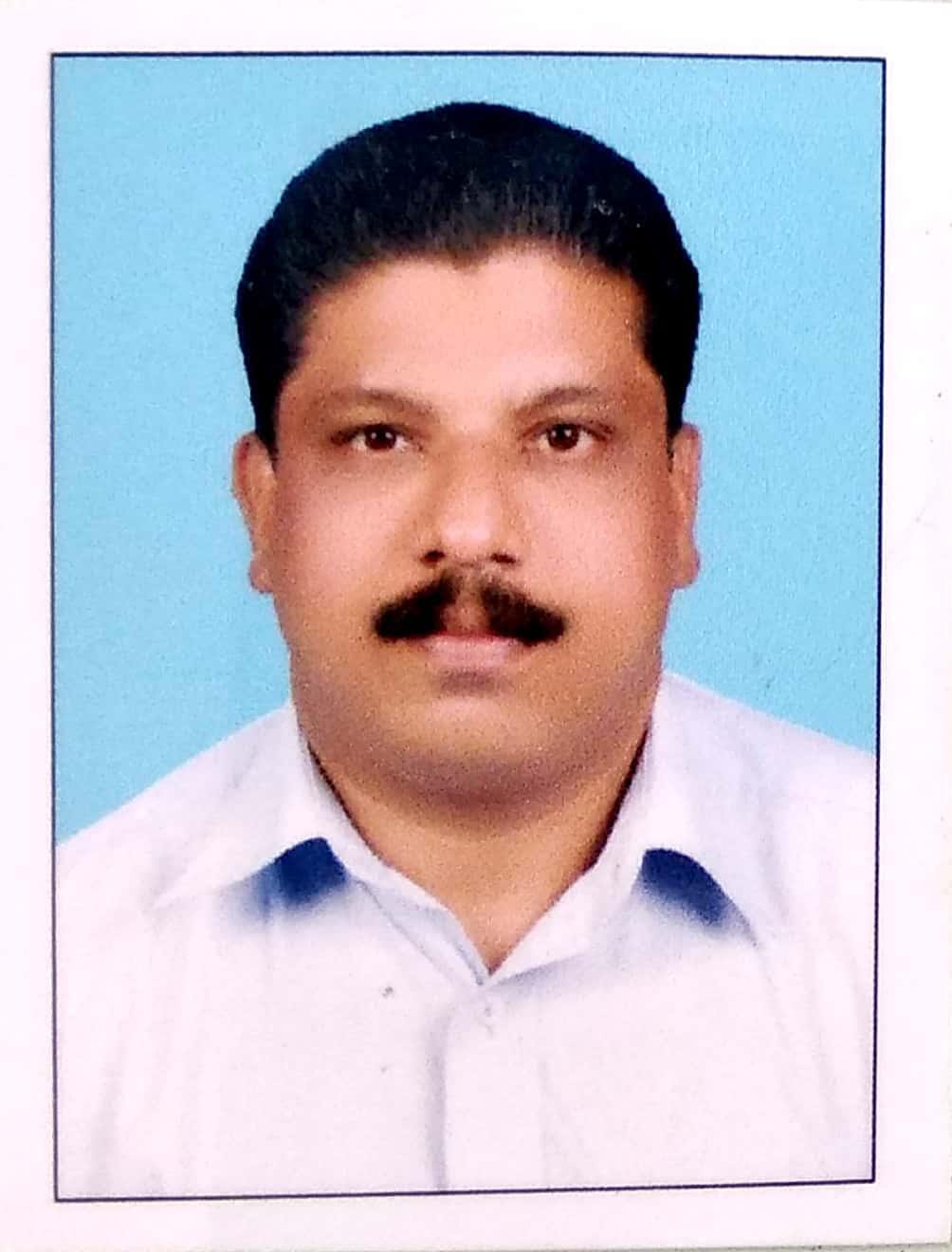 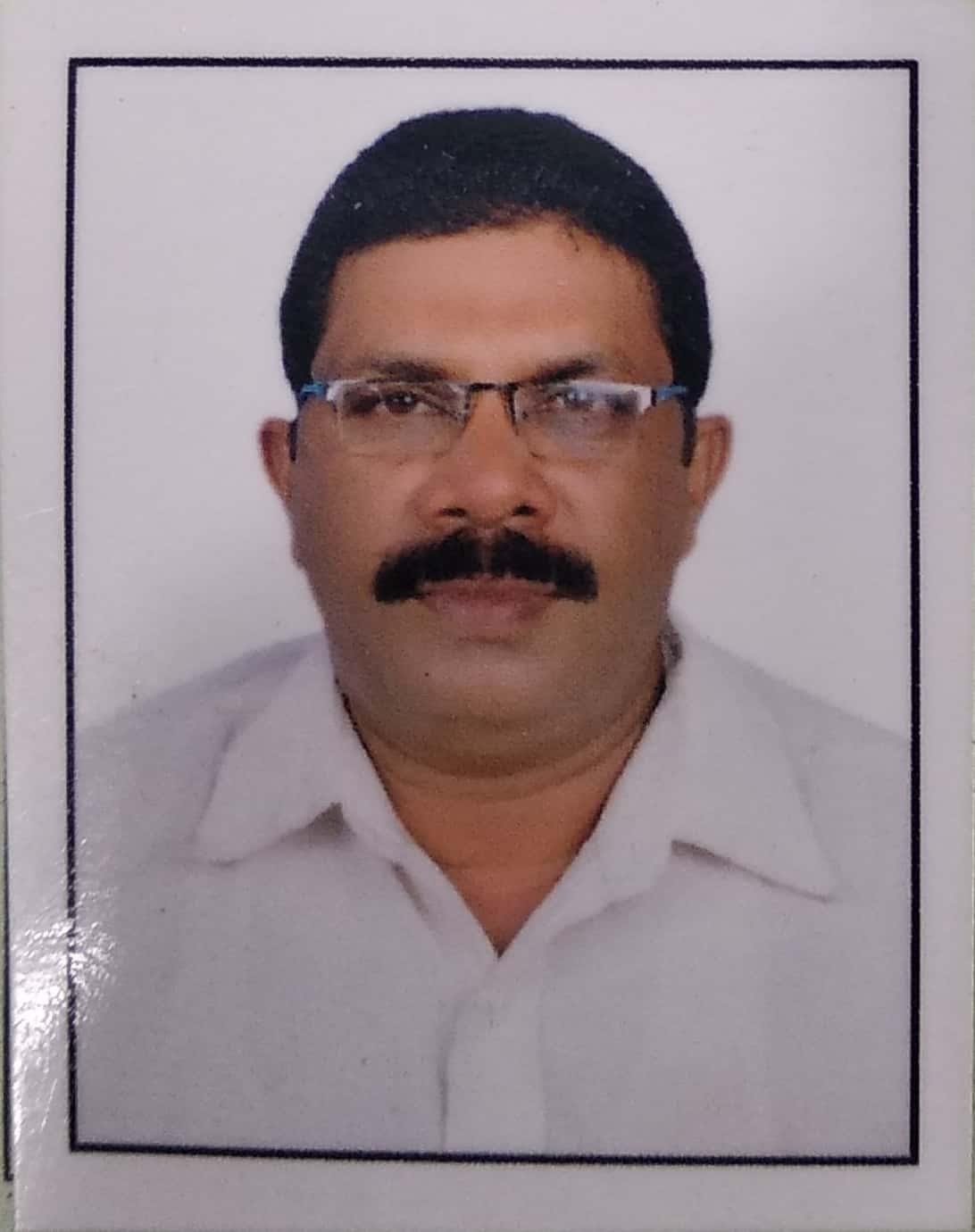 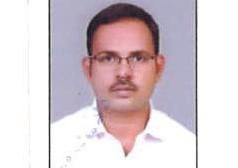