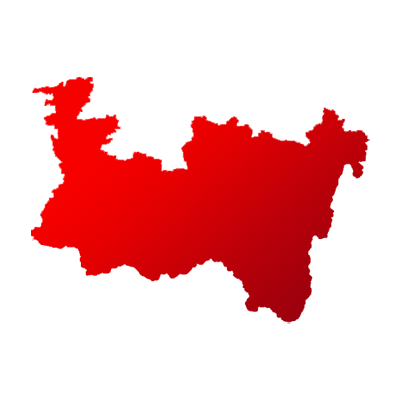 Madhya Pradesh's Balaghat is one of the 29 Lok Sabha constituencies of the state.

As per the last census report, Balaghat houses 23,61,361 people. Out of them, 7.91% of voters belong to Scheduled Caste category.

For the 2019 general elections of Balaghat, a total of 68% voters got inked.

In Balaghat, Bharatiya Janata Party's DR DHAL SINGH BISEN thrashed his opponent by 242,066. The MADHU BHAGAT of Indian National Congress managed to get 454036 in the closely watched battle.