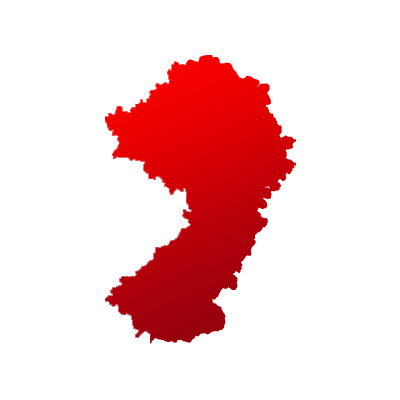 Bhind is one of the 29 Lok Sabha constituencies of Madhya Pradesh.

The sitting MP Bhagirath Prasad from BJP defeated INC's Imarti Devi by a huge margin of 159,961 votes in the previous elections.

A total of 46% voters cast their vote in these elections.

The latest election results have shown that Indian National Congress's DEVASHISH had to bite dust as Bharatiya Janata Party's SANDHYA RAY emerged victorious. By getting 527694, the latter will govern the seat for next five years. 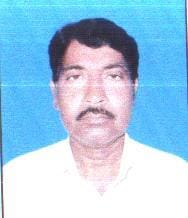 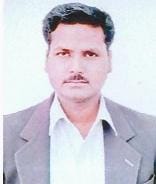 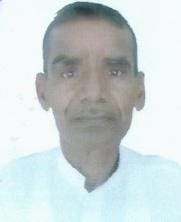