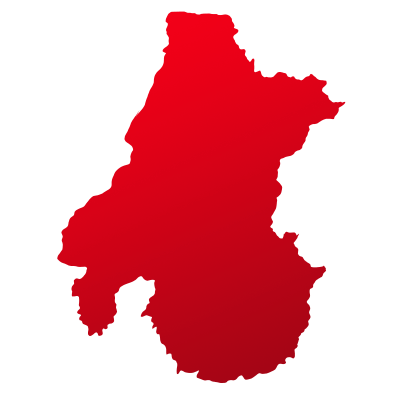 Madhya Pradesh has 29 Lok Sabha constituencies and Bhopal is one of them.

The sitting MP Alok Sanjar from BJP defeated INC's Prakash Mangilal Sharma by a huge margin of 370,696 votes in the previous elections.

Both BJP and INC gave tickets to interesting candidates for this Lok Sabha seat. Digvijaya Singh took on Pragya Thakur.